Alpe d’Huez isn’t the longest, steepest, or prettiest climb in the world but it’s one almost every road cyclist aspires to climb.

Its 21 famous bends are now so intertwined with cycling and Tour de France history that it’s become an asphalt shrine to the epic battles that have graced its slopes.

Since its first inclusion in the Tour in 1952, riders like Coppi, Hinault, Pantani and Geraint Thomas have all triumphed after defeating its wicked slopes.

Rising from the town of Le Bourg-d’Oisans, it kicks up with such ferocity through its first few kilometres that many riders never recover, but once the vicious start is over the pitch of the slope does ease.

Due to its fame it was this climb that the geniuses at Zwift chose to recreate in their virtual world of Watopia. Until travel restrictions ease, this may be as close as any of us will get to it for a while.

So how does it compare? Having ridden both many times, I’m impressed with the Zwift version. Although it runs around 10% faster than the real thing, its mimicking of the gradients both between and through the hairpins is pretty much bang on. What you don’t get, of course, is the sense of following in the wheel tracks of legends, which is what ‘The Alpe’ is really all about. 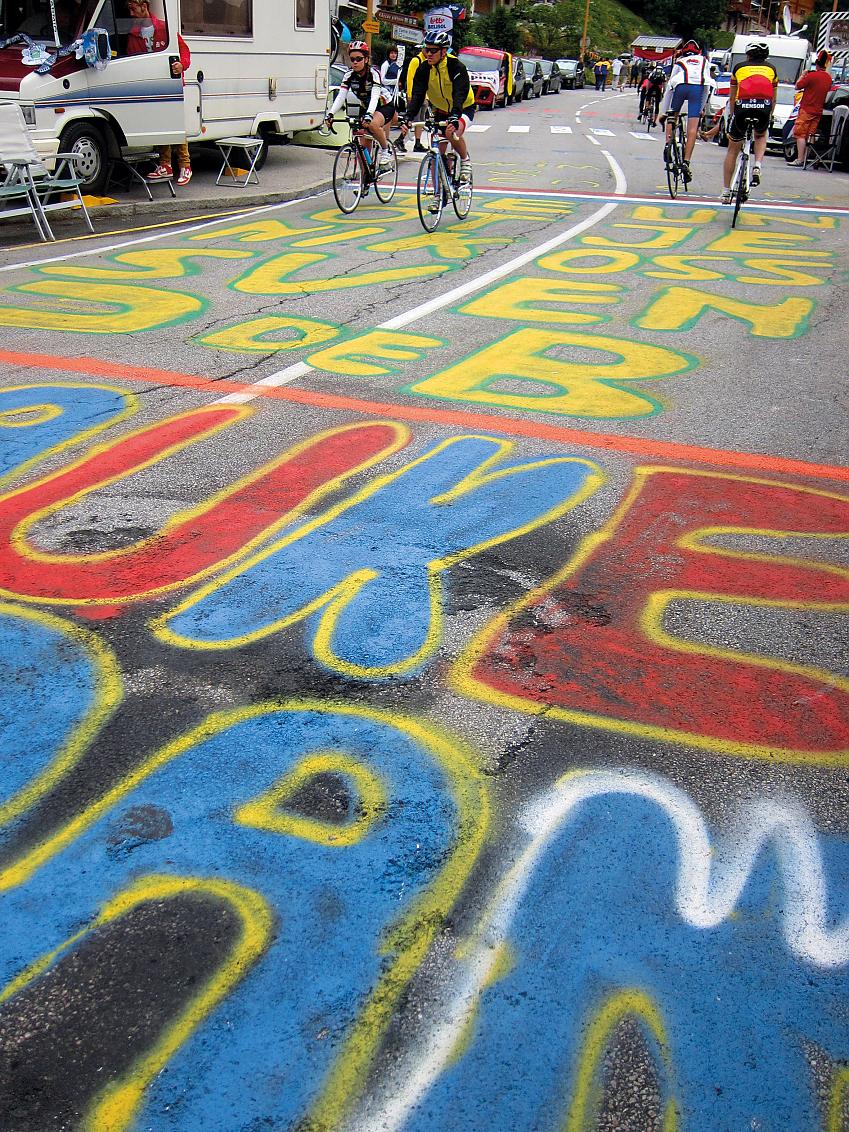 You don’t want to head straight up the mountain after your morning pain au chocolat. This route incorporates a 3km warm-up on the valley floor before you hit the base. (On Zwift you also get a good runup to the bottom.)

The climb to corner 21 (21 from the top) hits like a hammer. In the excitement at the start, it’s tempting to smash it up here. Don’t! Drop down to bottom gear and ease yourself in. The first half of the climb is harder than the second. Pace yourself.

Bend seven on the climb (from the top) is where the Dutch cycling fans gather to party (for days!) when the Tour arrives. It also marks a brief easing in the gradient to allow you to gather yourself before heading for the summit.

Every year there is an official time trial up the Alpe. This is where that course finishes. To ride the full Tour de France distance, you must carry on up through the tunnel and follow the signs out the other side of the town.

Put your jacket on and reap the rewards of your efforts with about 20 minutes of pure adrenaline as you plummet (safely) back down. Soak up the awesome views as
you do so. 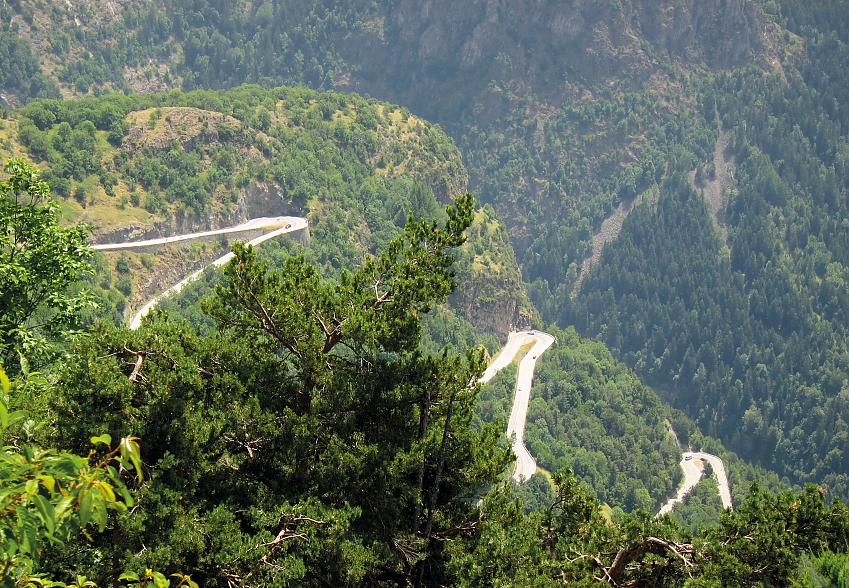 Alpe d’Huez doesn’t feature in this year’s Tour de France, which has been rescheduled to run from Saturday 29th August to Sunday 20th September.

Cycling Author Simon is the author of many guides to the world’s famous cycling climbs across Britain, Belgium, Italy and France. 100climbs.co.uk

Cycle Magazine, August/September 2020 View
Cycling UK continues to support the UK to cycle
This remains true during this difficult period with the ongoing threat of coronavirus Covid-19
Read our latest advice on cycling