Cycling UK has today (24 August) launched a campaign to persuade the Government to undertake an urgent review of road traffic laws.

The national charity believes an increasing number of families whose loved ones have been killed or seriously injured on Britain’s roads are suffering injustices, but significant improvements could be made by addressing three key areas:

The campaign is being supported by Brake, the road safety charity, and RoadPeace, the national charity for road crash victims.

Duncan Dollimore, Head of Campaigns, said: “Every death or serious injury is a tragedy but too often families are also being let down by loopholes and a legal system that victims and bereaved relatives don’t think treats road crime seriously.

"Road crime is real crime, and today we’re calling on the Government to take action and carry out the full review of road traffic offences, as it promised four years ago."

Road crime is real crime, and today we’re calling on the Government to take action and carry out the full review of road traffic offences, as it promised four years ago.

Two prominent cases among many others highlight the need for a review: 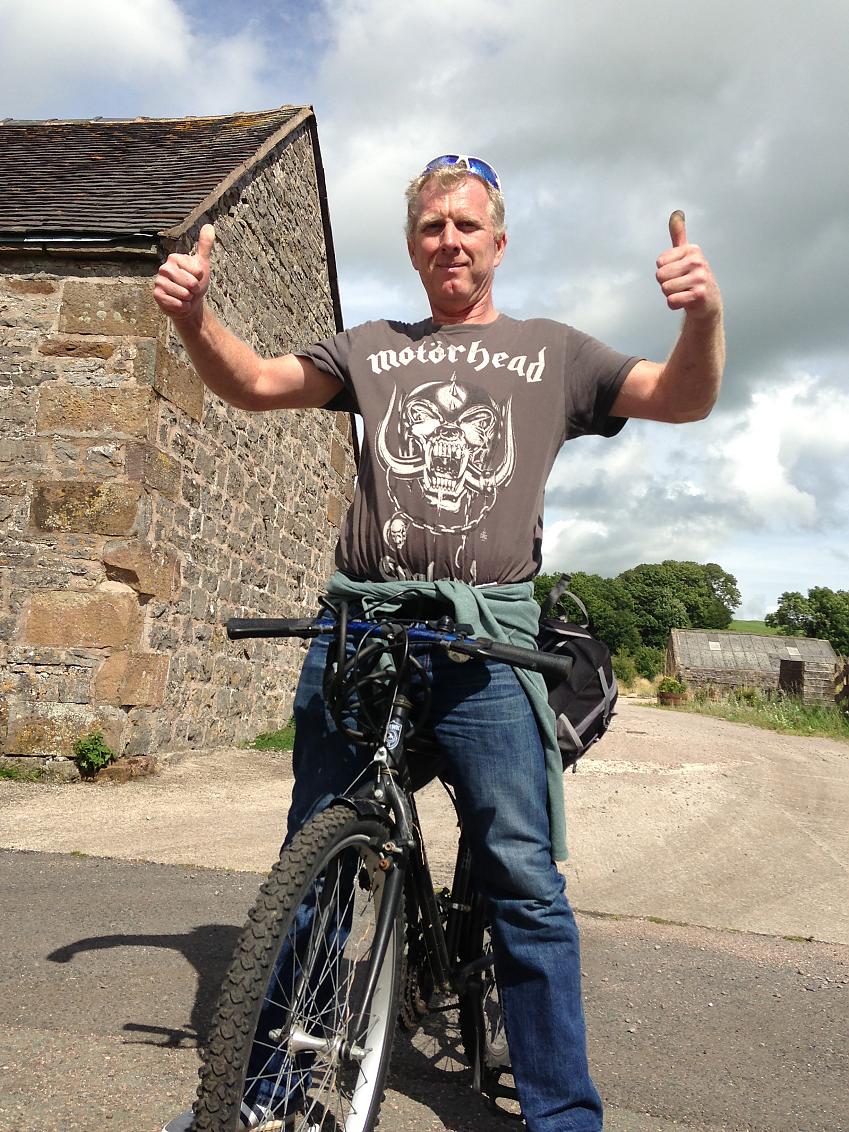 Lee Martin was killed by a driver texting behind the wheel 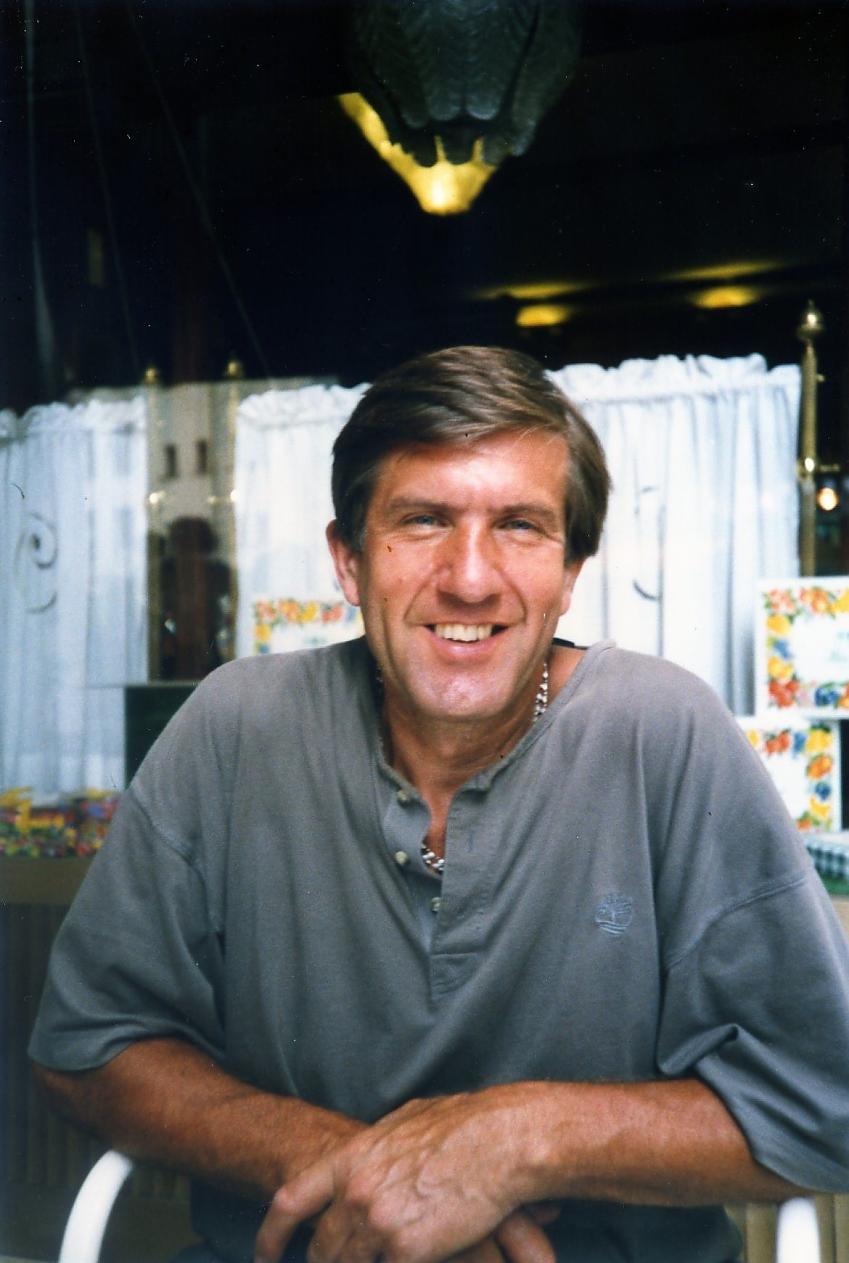 Michael Mason died after a car hit him from behind

Earlier this month, the Department for Transport announced it was opening a consultation into new offences of causing death by careless or serious cycling.

It follows the case of cyclist Charlie Alliston who was jailed for 18 months in September 2017 for knocking over and killing 44-year-old Kim Briggs as he cycled through east London on a bike with no front brakes.

Alliston, 20, was cleared of manslaughter but found guilty of causing bodily harm by "wanton and furious driving", a crime under the 1861 Offences Against the Person Act. He was sentenced to eighteen months in prison.

But Cycling UK believes the review of cycling legislation is merely tinkering around the edges of road safety and that the Government should use the opportunity to fulfil its commitment to a wider review, promised in 2014.

Mr Dollimore said: “Since the Government made that promise, it’s estimated that over 1,800 pedestrians have died on Britain’s roads.

“In 2016, the last full year we have full casualty figures for, 445 pedestrians died in collisions with motor vehicles, and three in collisions with cyclists, but the Government plan to review cycling offences and ignore the main cause of road danger.

“This is a serious issue being overlooked by the Government, especially when you consider that in the last ten years 99.4% of all pedestrian deaths involved a motor vehicle.

“It’s time the Government took this problem seriously and ended the injustice suffered by far too many families who are being let down by the system.”

Cycling UK has released a video to coincide with the launch of its campaign, and is urging as many people as possible to take action by following its campaign action.

A tale of two crashes – unbalanced reporting and its impact on our road traffic laws. View

Fail to stop law shows no compassion or humanity View