CTC, the national cycling charity is launching a UK-based elite women’s cycling team that will take on a number of big races in the 2013 racing calendar.

For more than a century, CTC has been actively promoting cycling to everyone across the British Isles, but the launch of the women’s cycling team gives added support to women’s cycling in particular.

“I’m delighted to announce that the 2013 season will see a CTC-backed elite women’s team take to the road. There’s clearly an imbalance in the sport, especially when it comes to funding the women’s side. We want to show by actions and not just by words that we support women’s cycling.”

He continues: “We’re hoping that CTC’s support will translate into inspiring more women to take up cycling. Getting women riding for sport or leisure is of course doubly important as women often are the ones encouraging the next generation to cycle, cementing a lasting legacy for women’s cycling in the UK.”

The team will be made up of six core riders of Elite, Category 1 and 2 status, and will offer the opportunity for two guest riders to compete alongside the team in selected races.

The team will compete in six overseas high profile UCI races, the National Women’s Individual and Team Road Race series, whilst also taking part in the thrilling Smithfield and Newport nocturnes. Riders on the team will also act as cycling ambassadors, encouraging cycling as part of an active lifestyle by taking part in events and mass participation rides. 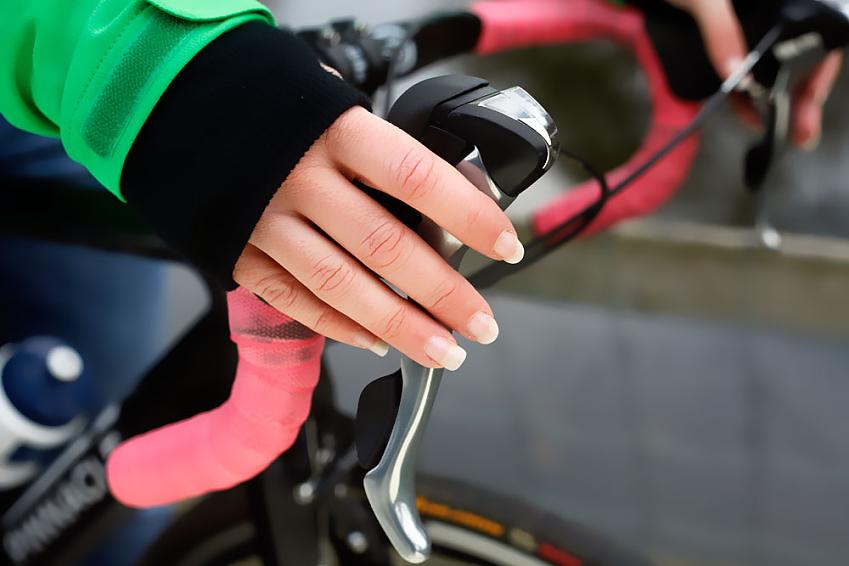 Team CTC is supported only by co-sponsors that share the same values as CTC and are therefore environmentally conscious and have an ethos of promoting diversity and fairness. The team will be fuelled by green energy uk and protected by specialist cycle insurers Butterworth Spengler.  Team riders will be kitted out by Madison and equipped with top end N7even 2013 bikes by Merlin Cycles.

Doug Stewart, CEO from green energy uk said: “Being involved in the CTC Women’s Cycling Team for 2013 is an exciting prospect. With the recent publicity surrounding the Olympics and the rise in the popularity of the sport, it is a good time to launch a professional women’s team.

"Cycling is one of our passions, having taken up a number of challenges for charity ourselves we thought this was the ideal venture to support. We look forward to starting the 2013 calendar and seeing the green energy CTC Women’s Cycling Team cross the finish line first!”

Director at Butterworth Spengler, Philip Coffey, says: “Butterworth Spengler has been providing specialist insurance cover for cyclists and cycle retailers for over 25 years and we are delighted to support the CTC Women’s Cycling Team in 2013. The increased interest in the sport and the strong performances of women riders makes it an ideal time to get involved - both to help talented women athletes and to inspire more women to cycle.

"With cycling being such a central part of our activities, supporting and following what we are sure will be a winning CTC team will make it a very exciting 2013!”

CTC and sponsors will introduce the team on Saturday 19th January 1 pm - 1.30 pm at The London Bike Show. Join us afterwards at our stand for a glass of bubbly to celebrate the launch at our stand (LB123). Riders, sponsors, team manager and CTC Chief Executive, Gordon Seabright, will be at the CTC stand and available for interview, comments and pictures. Find out more about Team CTC.

CTC is the UK’s largest cycling charity with 69,000 members. Established in 1878, CTC is also the oldest cycling membership body in the UK and continues to inspire and help people to cycle and keep cycling, whatever kind of cycling they do or would like to do. Over a century’s experience tells us that cycling is more than useful transport; it makes you feel good, gives you a sense of freedom and creates a better environment for everyone.

CTC is the cycling organisation with the largest percentage of women members at 25%. CTC has always supported female cyclists, since our earliest days when we took up the case of Lady Haberton, who was banned from wearing ‘rational dress’ when she cycled to an inn for lunch in 1899. Over a century later, CTC is still working to get more women on wheels and Team CTC will form part of the efforts to inspire more women to take up cycling.

green energy uk is an electricity supplier that doesn’t act like one. A practical, down-to-earth and honest company. It doesn't exist to save the world. It doesn't want to be the biggest energy company around. It just wants more people to use sustainable energy. Supplying electricity to homes and businesses all over the UK, green energy uk prides itself on putting customers first with its customer share scheme and UK-based service team manned by real people. CTC has recently made the decision to switch to green energy UK as supplier for the national office.

Butterworth Spengler Insurance Group was founded in 1924 and is one of the UK’s longest established and fastest growing independent insurance brokers. Butterworth Spengler’s bicycle insurance products have been developed over 25 years and provide a range of covers aimed at individual cyclists, cycle retailers, mechanics, cycle hire schemes and cycle trainers but expertise also extends to all professional, commercial and manufacturing sectors.

Merlin Cycles are one the UK's longest established online bike shops and mail order specialists. Established in 1993 Merlin quickly became one of the best known sources for all the top quality mountain bike equipment and more recently road bike equipment from the most respected manufacturer. The N7even collection of bikes is exclusively available through Merlin Cycles Lancashire.

Statistics on physical activity and obesity for women in the UK: