The church service at Castle Combe in Wilts has taken place every year since 1945
By Julie Rand
Wednesday, 26 March 2014

CTC members played a vital role in the battlefields of France as part of a cycling battalion. CTC's special free podcast looks at the contribution made by them and other cyclists during the Great War. Several annual CTC events take place to remember them and other fallen cyclists.

Speaking to Jim Fitzpatrick, the author of ‘The Bicycle in Wartime’, this half-hour long podcast takes a look at the contributions made by cyclists in the Great War. It also delves into the articles and letters of the CTC Gazette during that time.

We also learn about the life of CTC member and WWI war baby, Bert Catchpole, who is 100-years-old this year and still going strong!

We’d love to hear from you if anyone in your family served in one of the cyclist battalions. We’re also looking for help with research into CTC members serving in the Great War. There’s no need to be based near CTC in Guildford, but volunteers will need to have web access. Contact Senior Communications Officer Therese Bjorn if you are interested. 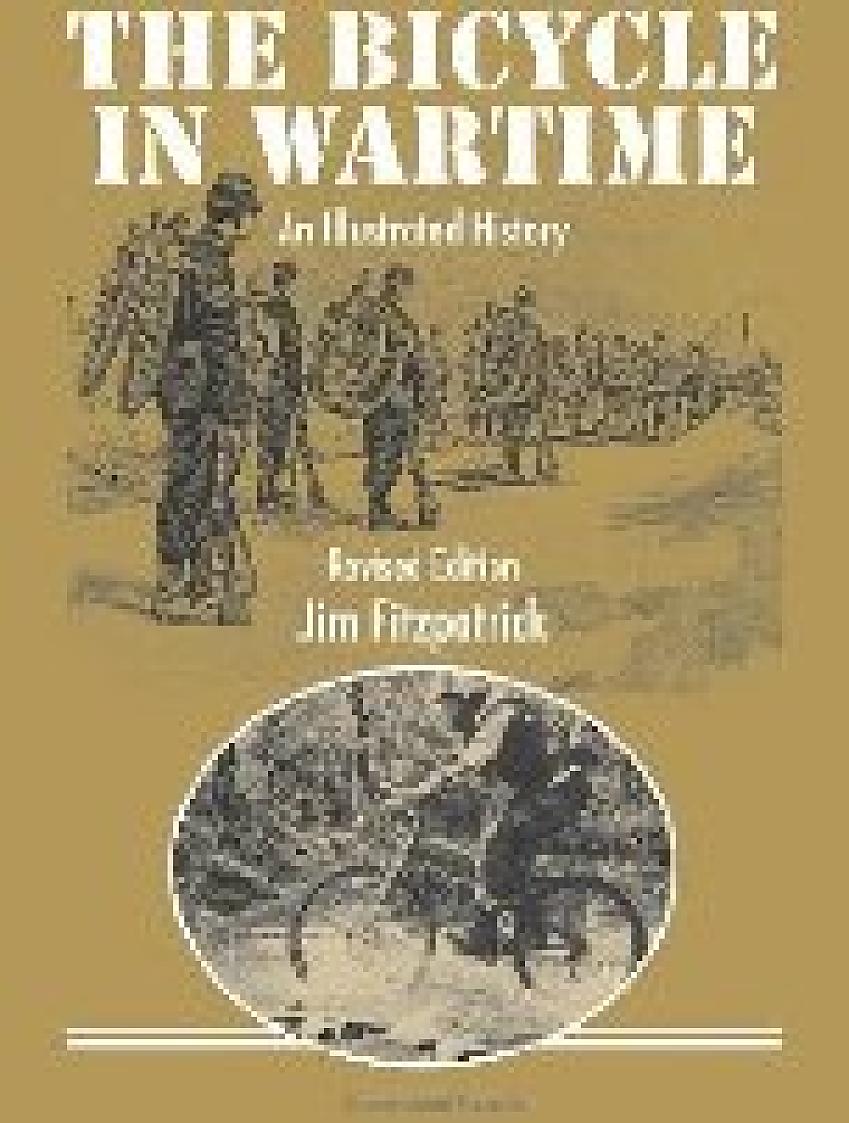 Over 200 annual cyclists services were started nationally, in the years after World War 1, to celebrate the safe return of surviving cyclists and to honour fallen colleagues. By the 1960s, only Coxwold and Meriden in Warwickshire survived. Attendances had dipped by this time, but revived in the '80s and '90s, as the popularity of recreational cycling increased.

This two-day annual event starts with both Audax and leisure rides on Saturday 17 May and, in the evening, there’s supper and a screening of Alan Bennett’s BBC production of ‘A Day Out', a story set in the years leading up to the war.

The following day, the event honours the Cyclists' Battalions and other fallen cyclists with an annual service at the Cyclists' War Memorial on the village green at Meriden, believed to be near to the centre of England and situated between Coventry and Birmingham. This year's, of course, will be especially poignant as it marks the centenary of the outbreak of the First World War. At 11am, an additional plaque will  be dedicated by the Bishop of Warwick and the commemorations will also be supported by the Bulkington Brass Band. The service is followed by tea and cake in the village hall.

Rally organiser John Bennett of CTC Heart of England says they plan an exhibition of memorabilia: "It would be marvellous to hear from any CTC members if they have mementos they can lend to us for a display in the Meriden Village Hall over the May weekend." 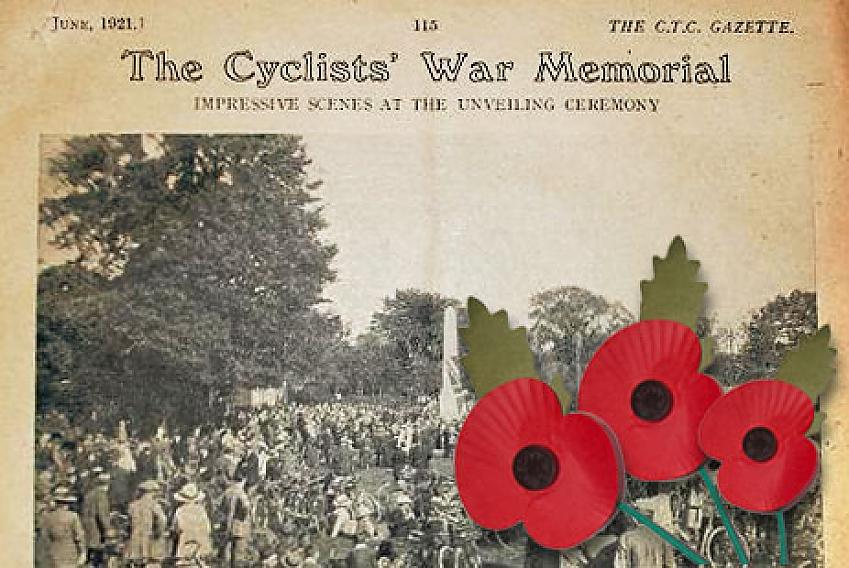 May 1921 cyclists gather to unveil the
War Memorial at Meriden

As well as the rally in Meriden on 17-18 May, other events taking place this year include the CTC West's Castle Combe Cyclists' church service in April.

Held every year since 27 May 1945, the service is a celebration of cycling, and a service of thanksgiving for the men in cycling battalions who fell in the Great War and for the many cyclist soldiers, commandos and paras who did not return from World War II. It is now a memorial service and an informal, ecumenical gathering especially for today’s cyclists in the West Country.

This year’s service will be held at St Andrew's Church, Castle Combe on Sunday 13 April at 2.30pm. It will be followed by tea and cake served in the church. As in previous years, Cycle Bristol CTC will be organising led rides to the service.

The Coxwold service was started in 1927 by the then vicar, the Rev. Gibson Black, of St Michael's church after a chance meeting in the village with two passing Teesside cyclists. He was ultimately elevated to a Canon, and is buried in the churchyard. A florally decorated cycle wheel is placed on his grave each year, as cyclists leave after the service. A notable predecessor was the Rev. Lawrence Sterne the writer and poet, who penned part of his famous novel 'A Sentimental Journey' at nearby Shandy Hall.

St. Michael’s church dates from c.1430, although a place of worship is reputed to have occupied the site from AD700. Its intriguing wealth of detail includes four mice which are carved into pew furnishings. These were made in the workshop of Robert Thomson at nearby Kilburn.

In the 1930s, before mass motoring arrived, the lanes to Coxwold were gloriously empty, and St. Michael’s was filled to overflowing for the service, which was relayed by loudspeaker to late arrivals outside. Then, the nearby Fauconberg Arms provided liquid refreshment, and all cyclists brought their own food. Now the Village Hall is used by many. From noon onwards, a steady stream of arriving cyclists eat their way through a homemade food mountain and gallons of tea, prepared by the village ladies.

On Sunday 11 May 2014, over 300 pedal cyclists from across Yorkshire and Teesside, will converge on the village of Coxwold, east of Thirsk, for their 88th annual Service of Remembrance at St. Michael's Church, beginning at 1.30pm.

The small church will be filled with a sea of multicoloured jerseys. Cyclists will act as bell ringers, sidesmen, offertory collectors, lesson readers, choristers and organist. Local residents and visitors to the area are welcome to come and join us.

The service will be led by the Rector, the Rev. Liz Hassall. The guest preacher will be the Rt. Rev. Glyn Webster, Bishop of Beverley.

Refreshments will be on sale in Coxwold village hall from 11am, and after the Service.

Organised rides to the service will be arranged by local CTC members, from Hull, York, Leeds, Malton and Teesside.