Muddy brilliant - the 2014 CTC Devon Dirt is a success!

Muddy brilliant - the 2014 CTC Devon Dirt is a success!

This year's CTC Devon Dirt on 11 May was a great success, despite poor weather and problems with signage. Over 400 riders of all ages took to the bridleways and tracks of Dartmoor and South Devon to complete the 70km off-road course, according to event organiser Graham Brodie.

Last Sunday's CTC Devon Dirt attracted over 400 riders who thoroughly enjoyed the occasion, despite many of them having difficulty navigating the 70km course because some people had removed route arrow signs just before the event.

The ride uses mainly tracks, bridleways and lanes around south east Dartmoor and South Devon, and there are a couple of areas where there is much opposition to cycling and recreational events. Lustleigh Parish Council had contacted the Woodland Trust, which owns some of the land, and had asked them to move the signed route using public bridleways away from their area. Riders were then advised to use a different route away from the village, but were then hampered after signs were removed.

Despite all this, almost everybody got round a very tough and hilly route. Strong cold winds, and squally showers made it very hard going over the open moors to Grimspound. Riders were grateful for the ample supplies of cakes and drink provided at the two control points at Houndtor and Manaton.

The event is supported by the local BigPeaks adventure store, who had provided toilets and car parking at the start, and also Trevor their mobile mechanic, who was busy at Houndtor, and had to go and rescue a couple of badly broken bikes. Fortunately, no people were broken, save for a few cuts and bruises. 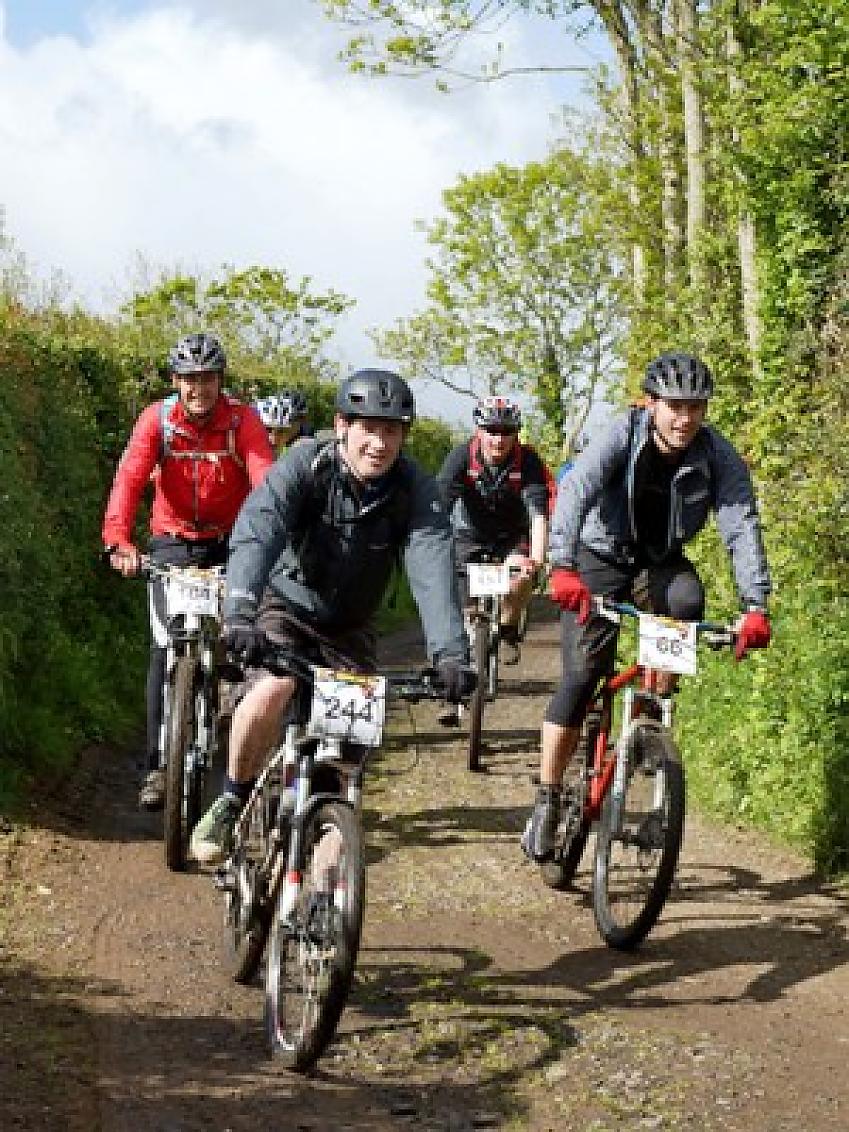 The first event in 2005 was a replacement for the 'rough stuff' competition, which was part of the local BCTC heats. Entries for the rough stuff were falling off every year until the event became unviable, so the Devon Dirt was created. It copied the nearby Dorset Dirt and the event has now become very popular and a regular fixture.

Thanks are due to all the CTC helpers and to BigPeaks store in Ashburton, who have made the event the success it is today. 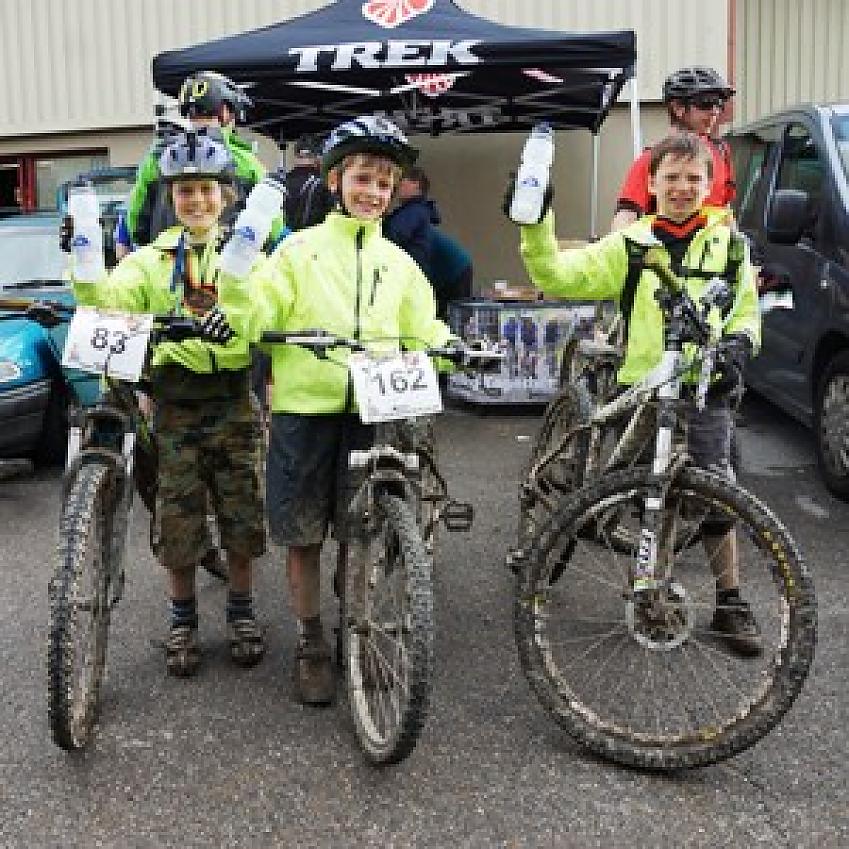 Is this deja vu or has this

Is this deja vu or has this article appeared at least once before?
This is either lazy journalism or lazy proof reading especially as this is 2015 and the event has already taken place on 19 April.