CTC is an independent charity whose activities reflect the commitment of our members, volunteers and partners to make a lasting difference to the lives of individuals and communities by supporting people to cycle and keep cycling. Without the help of our amazing volunteers, we would not be able to achieve this goal. Thank you!

The list may not include seven swans a-swimming, five gold rings or even a partridge in a pear tree but they are pretty impressive figures nonetheless. Here are just some of the numbers that convey the size of CTC's contribution to putting more people on bikes in 2015, thanks to our voluntary project workers, campaigners and local group officers.

Almost since CTC's inception, our network of volunteer-led local groups has enabled thousands of people to take up and continue cycling. In the 21st century, the network is still going strong with new groups forming every year. In 2015:

The funding also enabled us to develop a training programme for CTC groups. In autumn 2015: 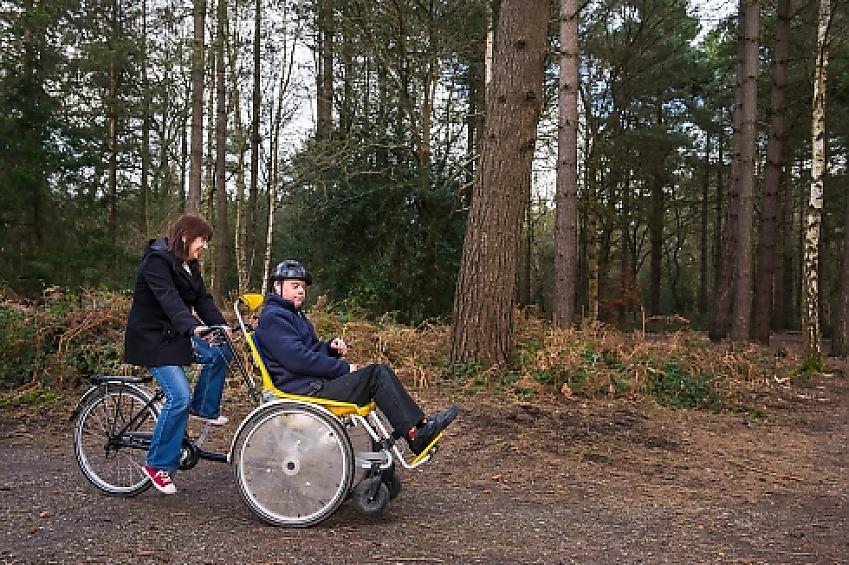 The sheer number of people who benefited from inclusive cycling has been phenomenal. CTC's Inclusive Cycling network of 50 centres smashed the target set for its total number of beneficiaries, including people taking part as volunteers, as well as the number of cycling participants involved.

So you can see it's been a very busy year for CTC in 2015. Thank you to all of you who have helped make this possible. Look out 2016, here we come with exciting plans for even more events and activities to bring people the gift of cycling!