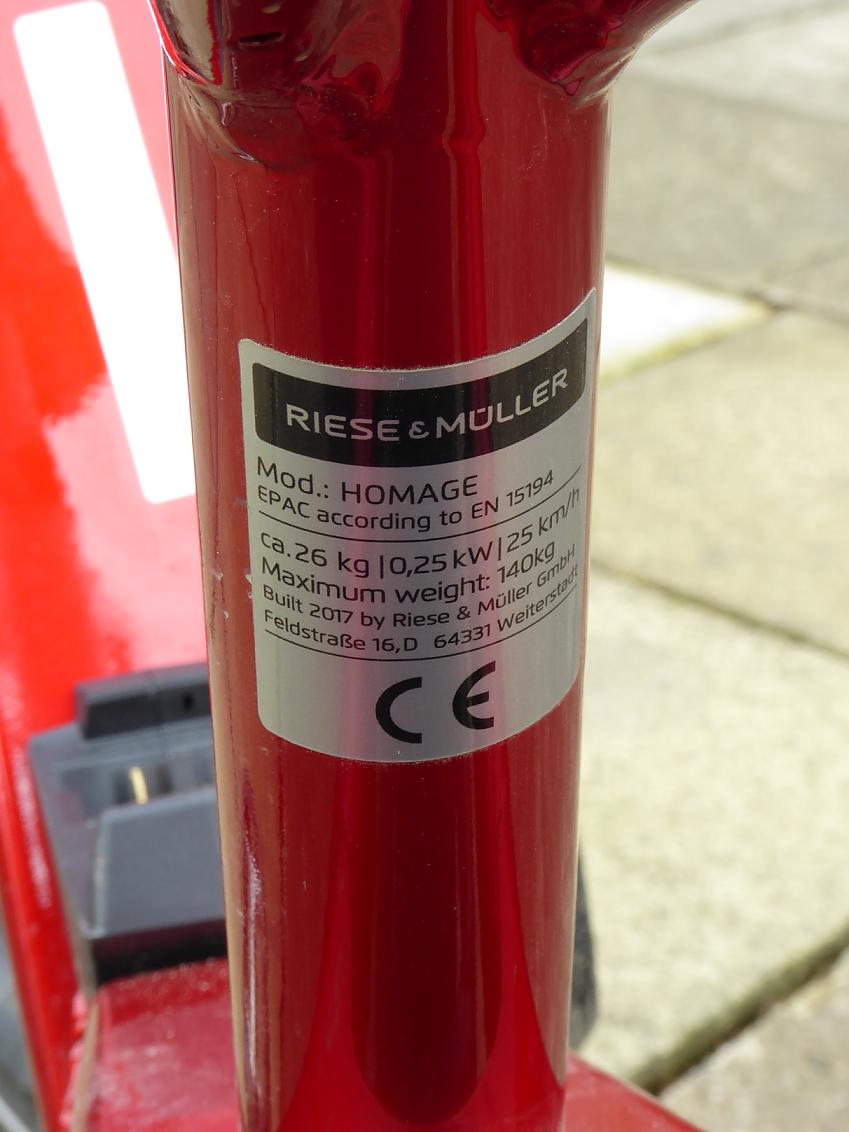 Hi I've ordered a Rad Power bike (L1e-A). Can you tell me what you did to register it (I notice they say on the Rad PB site that DVLA has stopped registering them).

Also, who did you go to for insurance considering the L1e-A categorisation?

Many thanks for your help.