In the run up to the CTC ‘Spain End2End’ tour from Santander to Gibraltar in May, we were keeping a weather eye on possible delays. Brexit border checks? No. Roadworks around Portsmouth, where we were sailing from? No. Then, a week before departure, came the news that our ferry to Spain had caught fire! It had been towed into Brest for repairs.

Brittany Ferries had no spare capacity, so most of us started checking our insurance policies for cancellation terms. But in very short order, tour leaders Julie and Nic Hodgetts had contacted us all and then spent half a day with their local travel agent, emerging with airline tickets to get us all from four different UK airports to Santander, via Madrid.

Most of us had to take our bikes to their house, to be dismantled and packed into their vehicle, then driven across France to meet us at Santander airport. As for costs, it was a case of “Don’t worry – CTC Cycling Holidays’ insurance will take care of that!” 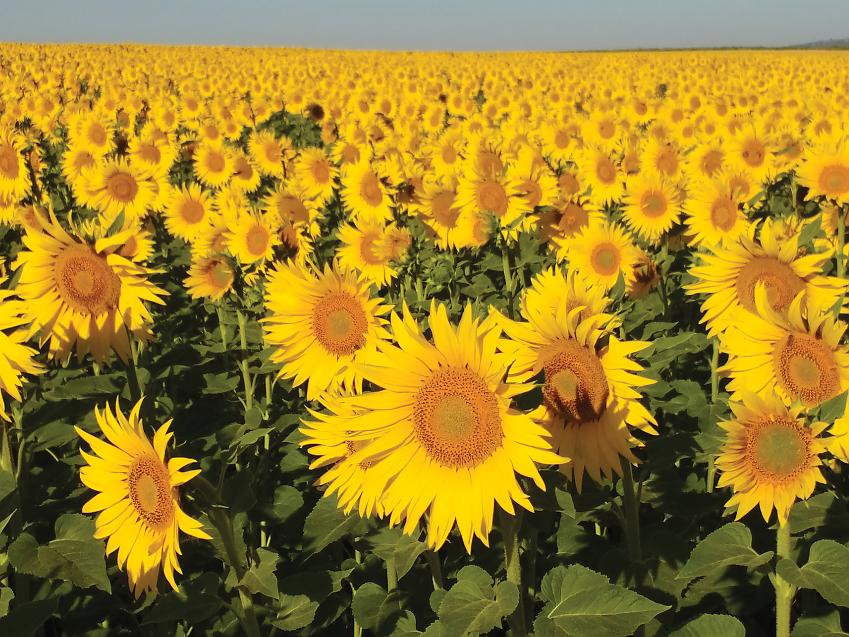 After all that, the tour went well, with the hoped-for sunshine and some ‘steady’ climbs en route. Endless plains were punctuated by mostly delightful cities. Evening meals usually included wine – no objections were raised. The support vehicle was waiting at almost every road junction, and on one hot afternoon was even equipped with a bag of ice blocks ready for insertion into one’s clothing!

At one hotel, where the water supply was known to be brackish, 14 large bottles of water magically appeared. That’s attention to detail! Amusement was provided by one rider veering into freshly laid concrete and requiring a thorough wash-down.

On arriving at Gibraltar, a retired GP threw herself fully clothed into the sea. Gibraltar’s permanent cloud reminded us that both climate and culture were returning to ‘normal’.