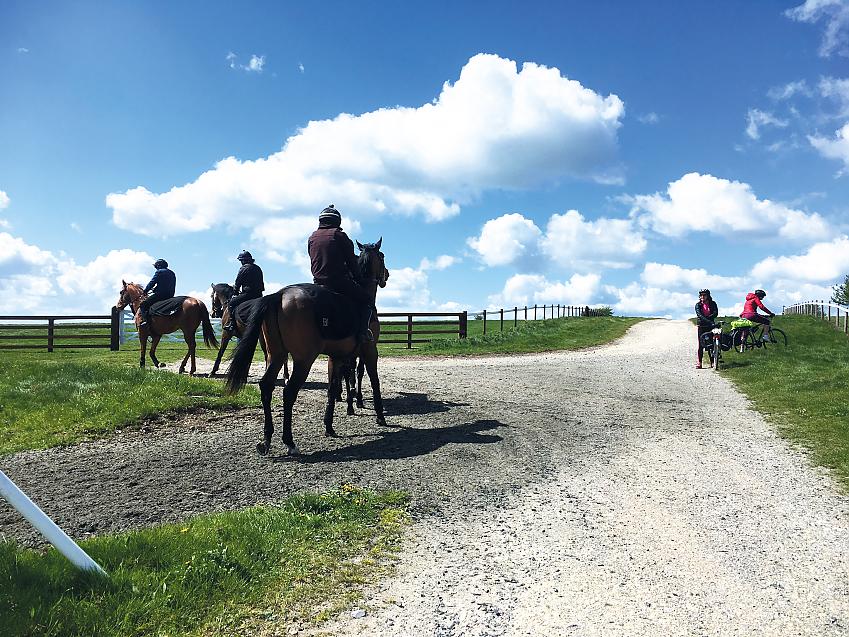 As more people cycle in Wales, Bike Week celebrates health and wellbeing View
Cycling UK continues to support the UK to cycle
This remains true during this difficult period with the ongoing threat of coronavirus Covid-19
Read our latest advice on cycling