Michael in Carlingford, RoI. NI is across the lough

Before coronavirus, Brexit was top of the news agenda. I decided to cycle along the border between Northern Ireland and the Republic of Ireland, a line on a map in the middle of rivers and over the tops of mountains. I found myself crossing that line often, pedalling effortlessly in and out of the UK.

My start point was Muff, County Donegal, in the Republic of Ireland (RoI). I rode south along the Foyle estuary through Derry/Londonderry/ City of Derry, Strabane, Clady, and Castlederg. After 48 miles I reached Pettigo, RoI, where urban legend says you can sit in Brittons Bar in RoI and pass a pint to a customer in NI.

Next day I cycled alongside Lough Erne through Beleek, Belcoo and Blacklion to end up in another B, Belturbet, in County Cavan, RoI. On day three, my progress was slowed by a mechanical problem with the bike so I only reached Monaghan, RoI. To continue my journey, I used a hire bike. I cycled along the border roads from Glaslough to Keady to Castleblaney, RoI, where pubs were showing the Champions League final between Liverpool and Spurs. Not much interest to this Everton fan! 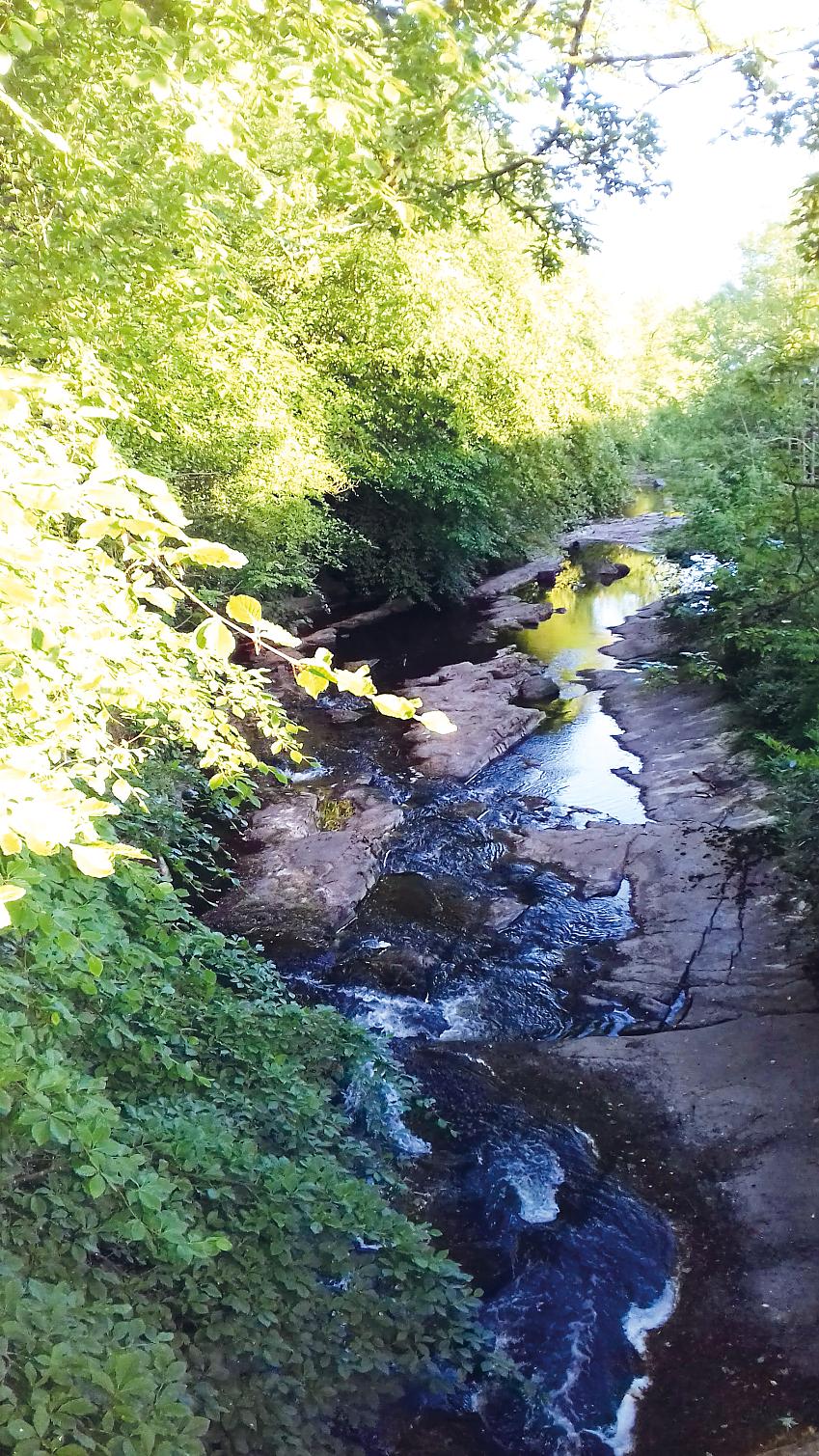 River Termon: NI on the left, RoI the right

Another day, another border crossing. The quiet roads of south Armagh took me through Cullaville, Crossmaglen, Forkhill, Jonesborough and Meigh as far as Newry. The frontier then runs south along the Newry Canal; I crossed it for the final time near Omeath, County Louth, RoI

There was little to mark my border crossings. The landscape is the same. There are no border officers, no police, no official flags, no border post, no frontier discount stores. In cycling terms, there’s no difference at all.

I finished my ride by carrying on to Dundalk, County Louth, RoI. I’d recommend this tour. Let’s hope it remains possible to cycle so freely in future.