Easy-to-use camera that doubles as your rear light.

Many police forces now accept video evidence to report dangerous driving. This camera/rear light combo represents a top-of-the-range option for obtaining such footage. Although the Gen3 model is shipping imminently, that should hopefully mean a drop in price for this version.

The light is fantastic. It’s powerful enough to be visible in daylight, while handy customisability lets you disable individual settings, saving you from cycling through your less favoured options.

As you’d expect at this price, the 1080p video quality is equally impressive: you’ll have no problem picking out number plates. And its waterproof credentials proved themselves on several rainy rides. 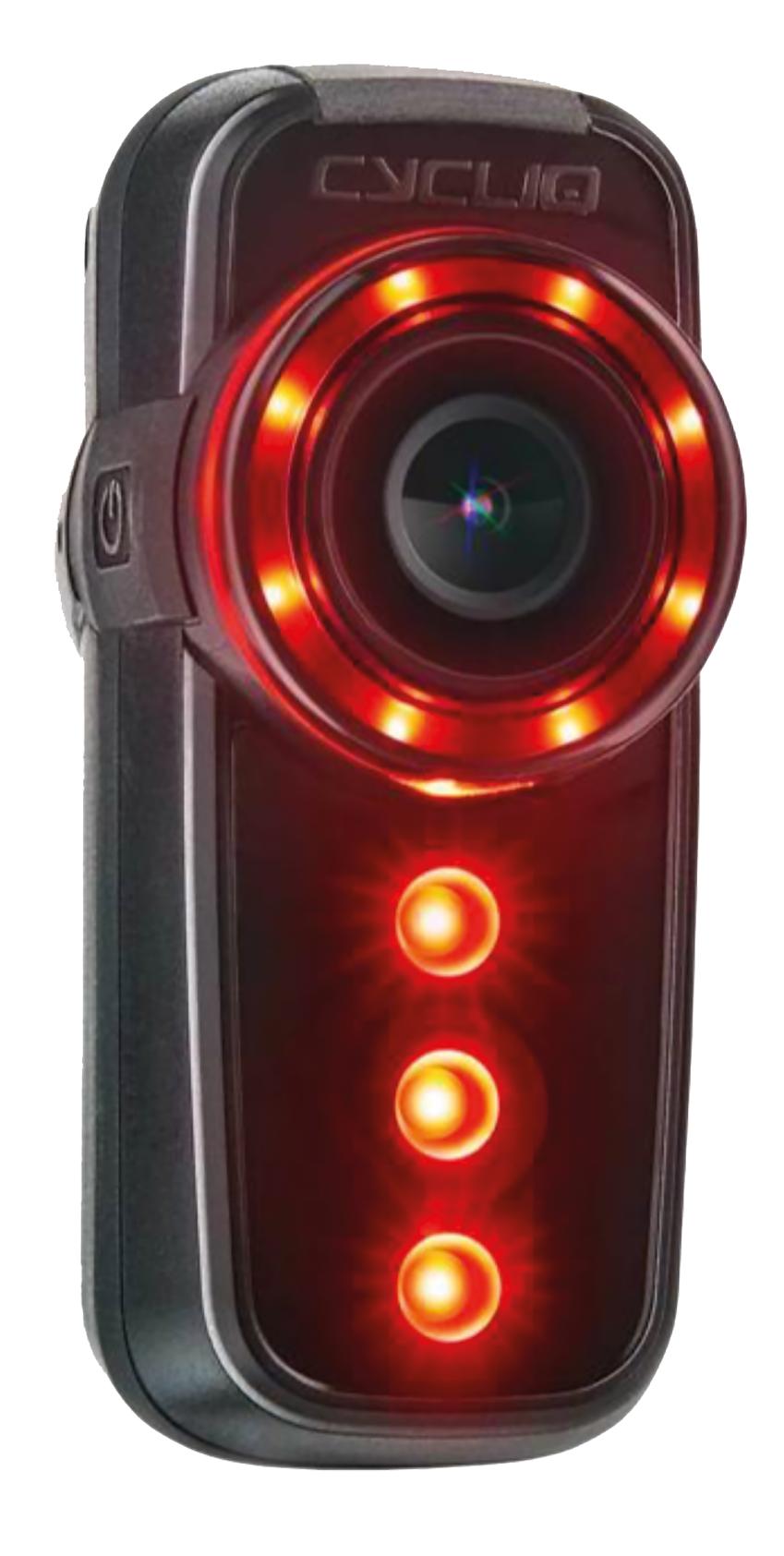 It’s also straightforward to use once set up – one click and you’re away. The SD card (included) will continuously overwrite old footage unless a segment’s been ‘locked’, which will happen automatically if you’re involved in a collision so there’s no risk of the memory filling up. (It can also be locked manually.) While regular charging is needed for any such device, the battery life of up to six hours is adequate. In terms of its core functions, it’s very hard to criticise.

The attachment options aren’t so good. The Velcro strap that secures the unit snugly to your seatpost showed early signs of wear, and it’s awkward to attach elsewhere if your seatpost is occupied by a saddlebag. I was disappointed to find that the recoded footage isn’t viewable wirelessly on the dedicated app. You need to plug it into your computer or transfer the SD card to your phone – which isn’t possible on many. The option to overlay Strava metrics is nice but finicky to do.

This isn’t a camera for sharing your rides on YouTube. Instead, it’s optimised to be left to its own devices, ready to be relied upon when you need high-quality footage of a dangerous incident.

The core functionality is impressive: stable 1080p video, powerful LEDs, and ease of use. Finicky editing and attachment issues detract from an otherwise high-quality device. 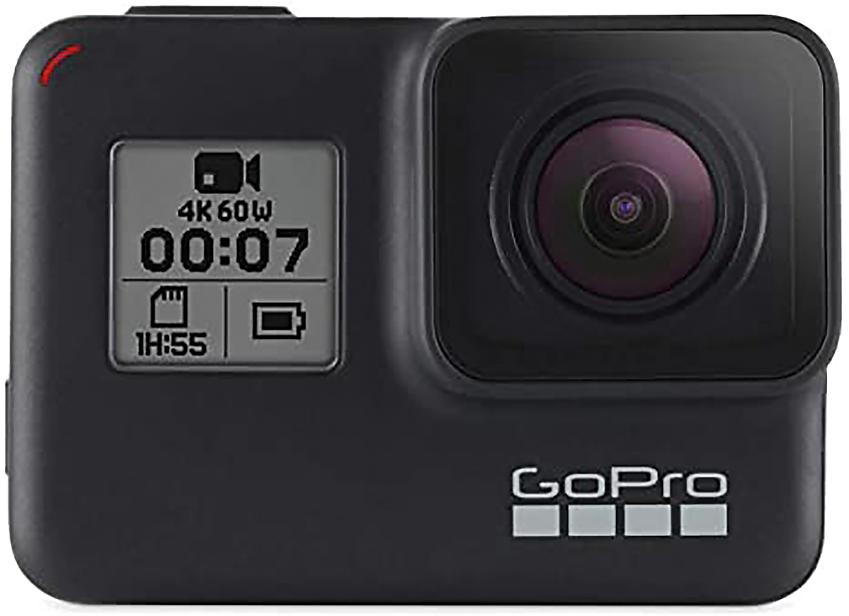 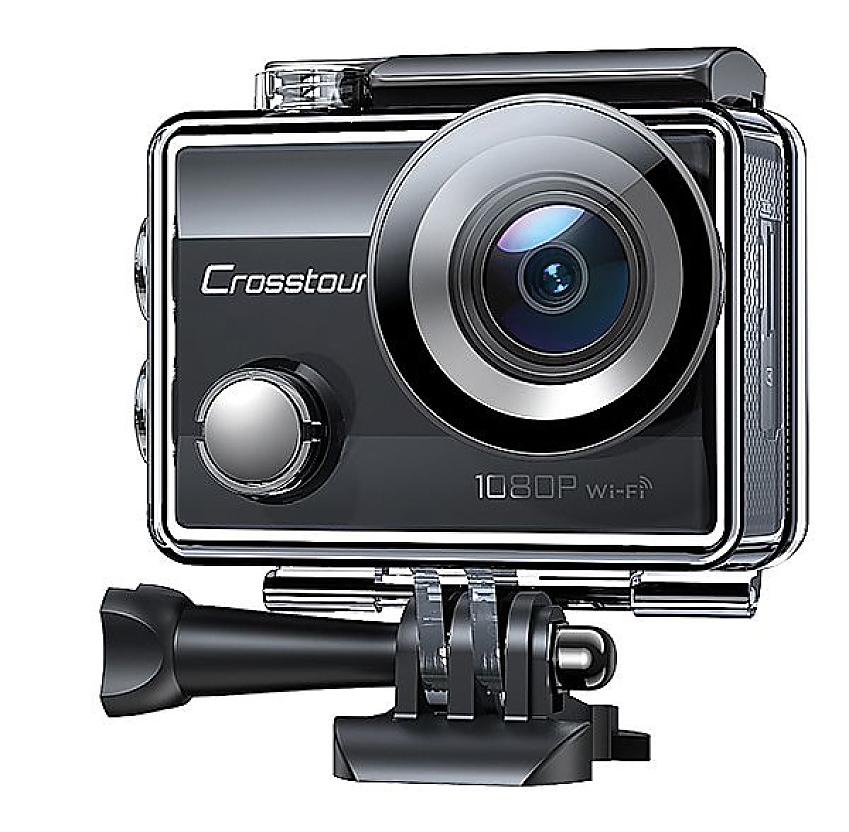 One of a number of budget options on Amazon.co.uk. Also lacking lights etc.