Looking towards the famous Forth Rail Bridge
By Sam Waller
Tuesday, 2 July 2019 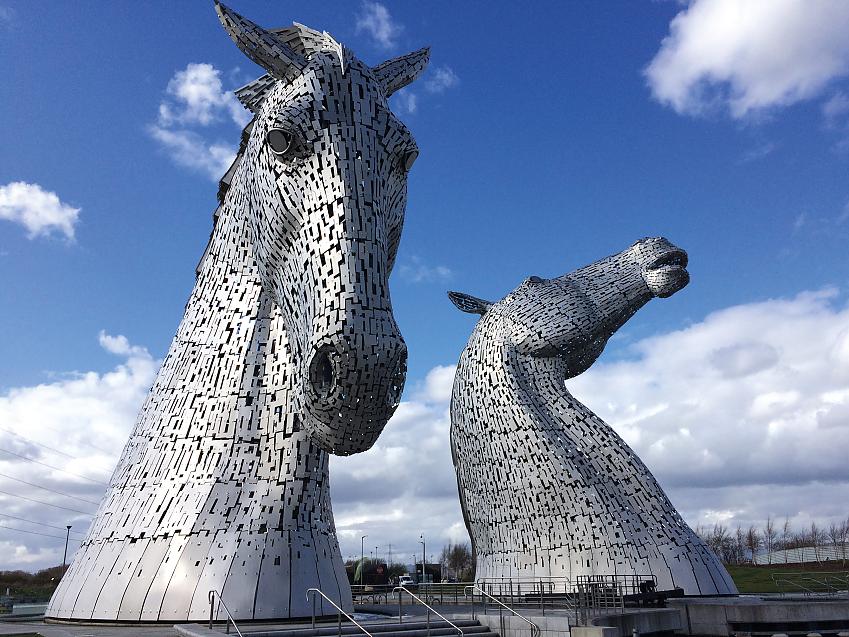 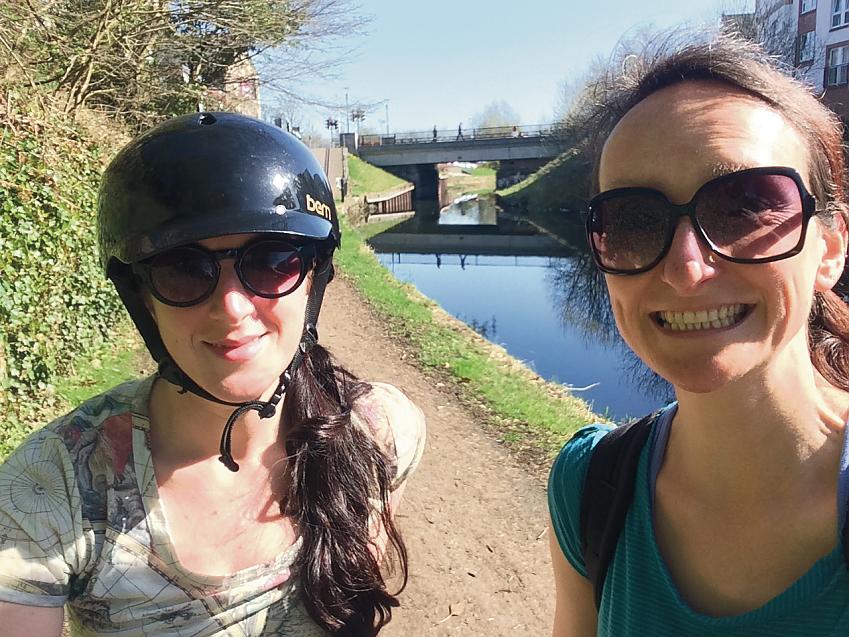 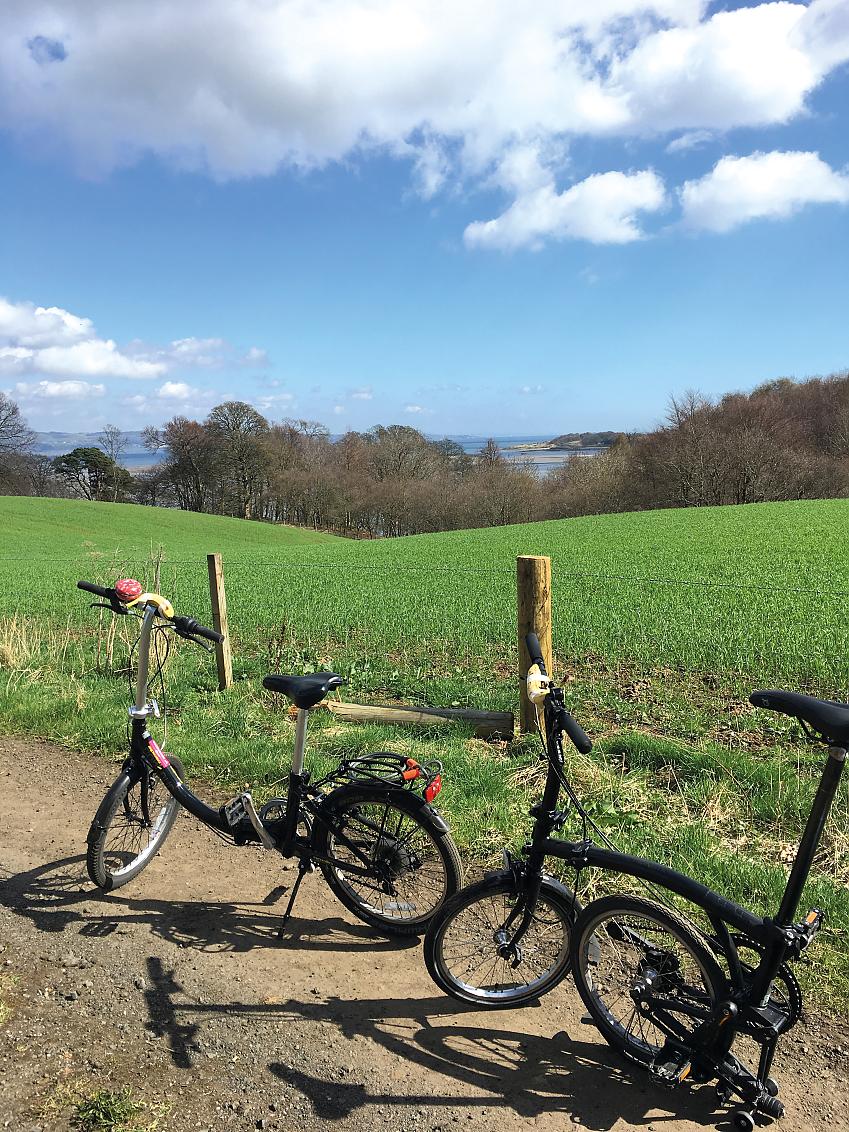