Anyone buying an On-One Bootzipper gets a lot of bike for their money. There’s a lot of metal, a lot of rubber, and a lot of handlebar. Oddly, given all this, there’s not much by way of a saddle, but first impressions first.

The saddle is a long way off the ground, because – as with many off-road bikes – so is the bottom bracket. The 295mm bottom bracket height placed the saddle so high I mostly opted for a cyclo-cross mount to climb aboard.

This combined with the wide, rear-set Geoff handlebars to provide me with a stately riding sensation reinforced by the obstacle-flattening momentum of the massive 29er rubber. The Vittoria AKAs roll well on the road at moderate speeds, with plenty of grip in slippery off-road conditions, for which they are well suited. 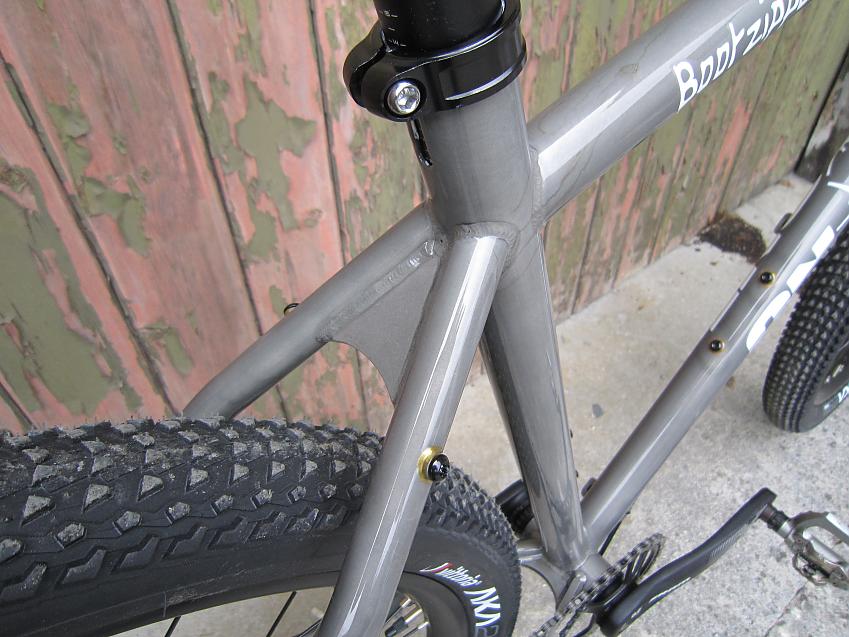 So, too, is the Bootzipper itself. Described by the manufacturer as a ‘bikepack-ready big wheel mountain mongrel’, it’s specified for all-roads action of the more adventurous type, with a wealth of braze-on bosses and fittings – including one for a dropper seatpost cable. The frame is clear-coat finished and shows off the brazing and neat TIG-welding on the variously-butted 4130 chrome-moly steel frame tubes.

Substantial gussets stiffen the head tube’s junction with the top and down tubes – just as well given the unyielding stiffness of the welded tubular steel fork – while steel plate is used to reinforce the seatstays and chainstays where they join the main triangle.

The transmission is SRAM 1× with a tiddly 32t chainring driving a 12-speed cassette with a huge 50t largest sprocket. Lowest gear is a wall-climbing 18in, and the bike does indeed scale very steep gradients with aplomb. SRAM hydraulic disc brakes do their job well and the rear mech shifts unerringly.

Out of the box, the Bootzipper is well up for a ride to the pub or an unsupported expedition into the mountains, the sparsely upholstered saddle ramming home the message that this is not a machine for the lover of home comforts. 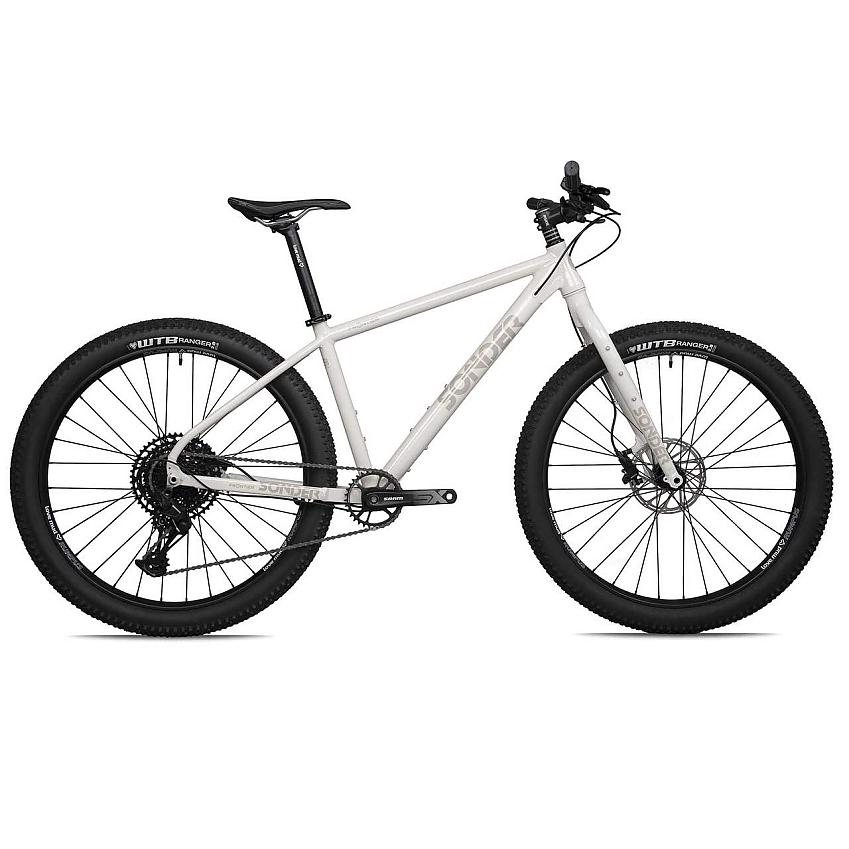 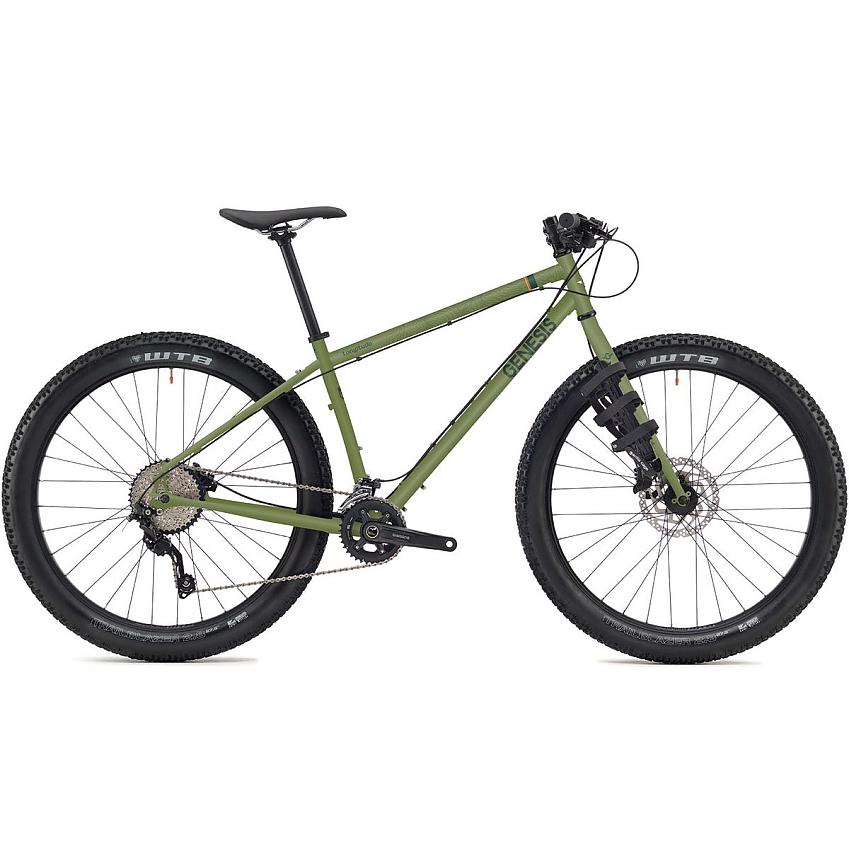 At Cycle, we are proudly independent. There’s no pressure to please advertisers as we’re funded by your membership. Our product reviews aren’t press releases; they’re written by experienced cyclists after thorough testing. This test featured in the February/March 2021 edition of Cycle magazine. 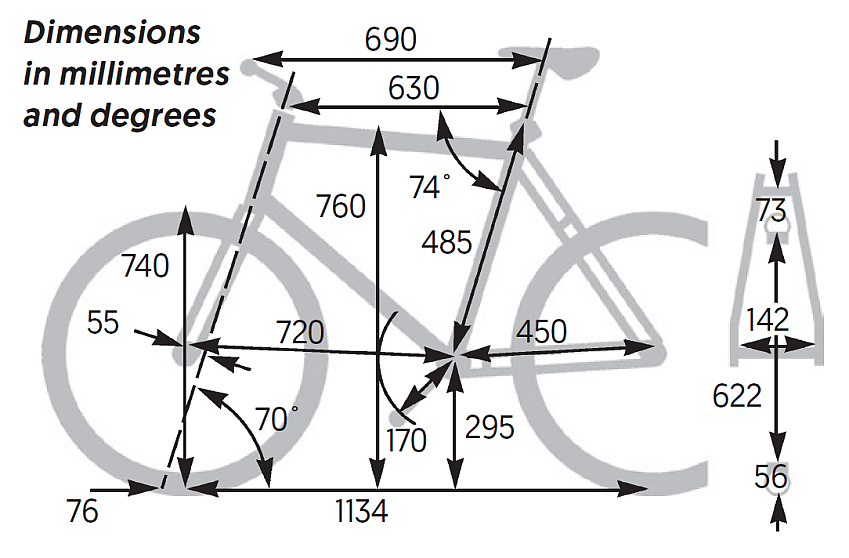 What to wear mountain biking View