Mother-of-three Farzana set herself the challenge to learn to ride a bike before she turned 40. Thanks to help from a local Community Cycle Club she can is now enjoying cycling with her children.

Paediatric dietician Farzana was not always able to ride a bike but was determined to learn before turning 40 so she and her children could enjoy cycling together as a family.

With her husband, brother and sister already able to cycle, it’s something she'd always wanted to do. 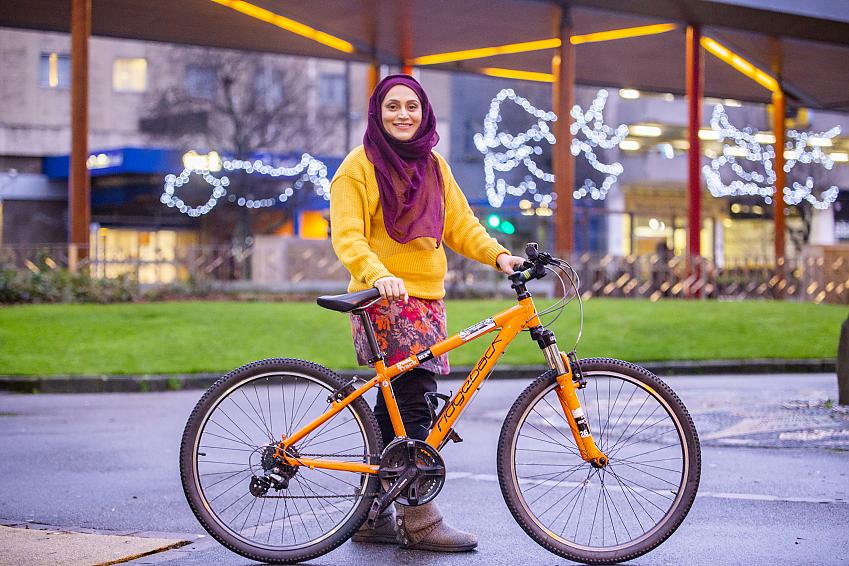 “I think it was fear that prevented me from learning as a child,” she said. “I remember my dad trying to teach me when I was 13, and he was saying ‘just let go’ and I just wouldn’t. After that I never revisited it.”

Last year her two eldest children were riding with stabilisers, but not yet able to balance on their bikes she felt it was time they all took the next step.

Farzana and her two children, aged nine and five at the time, were taught by Mumtaz Khan, founder of Onna Bikes, and Farzana recognised that having a group where her whole family could learn together made the world of difference.

“Mumtaz has been fantastic,” she said. “She’s been a pillar of support.

“Without her I wouldn’t have felt as confident, and I would’ve kept thinking that at my age I should really know how to ride, people might make fun of me.

But honestly the group was amazing, really down-to-earth; anyone can come

“But honestly the group was amazing, really down-to-earth; anyone can come.

“They’re so friendly and make me feel welcome – it’s such a diverse group of people whether it’s gender, race, religion or creed, they’re all there enjoying riding together.” 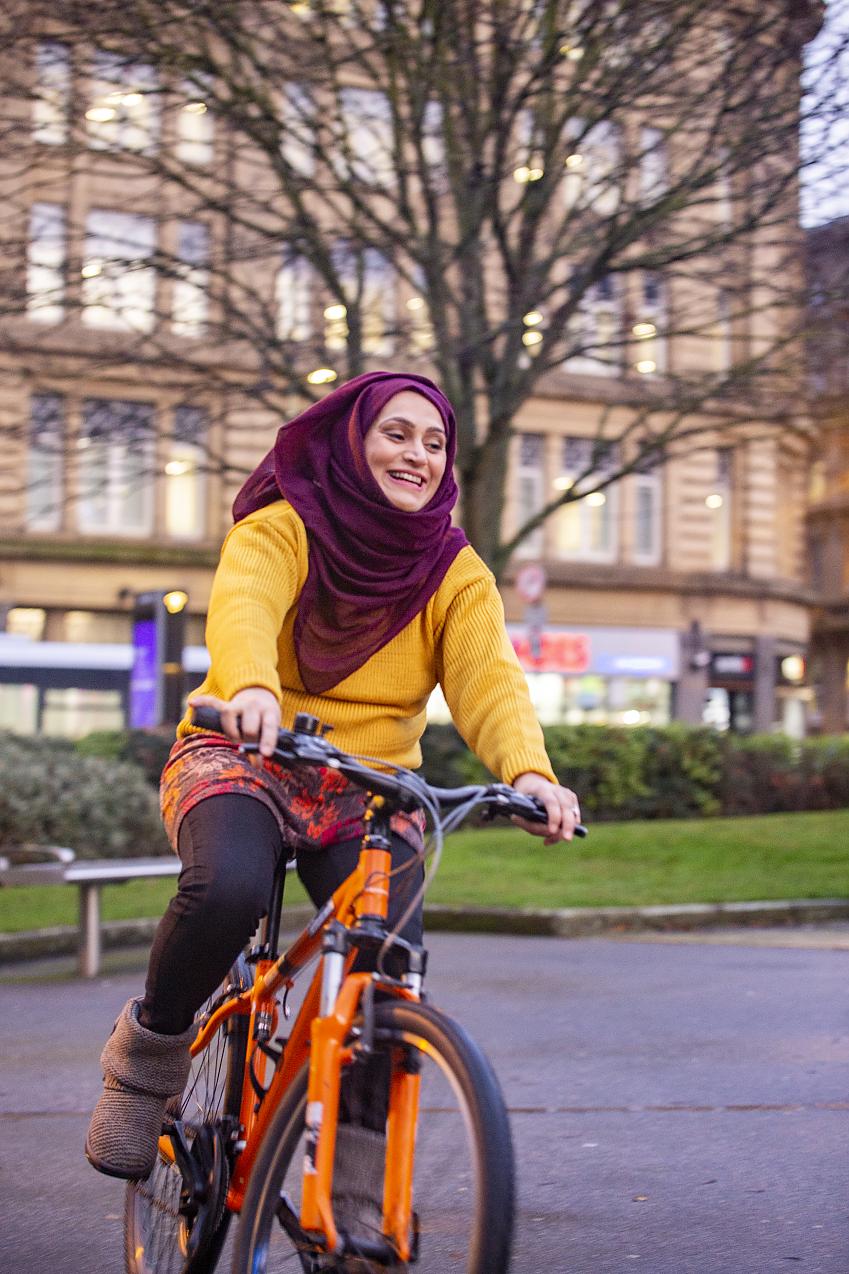 Farzana began learning in 2018 and now at the age of 39 has set herself a new cycling challenge.

“I wanted to learn to ride before I reached 40. I’ve definitely achieved that, but my aim now before I turn 40 is to get roadworthy. That gives me another six months.” 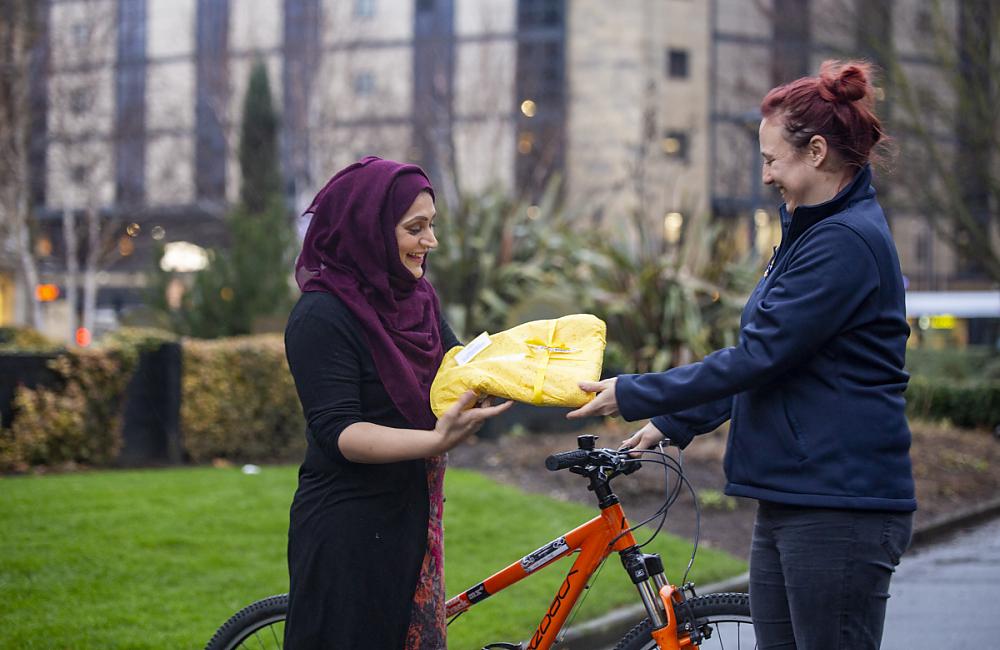 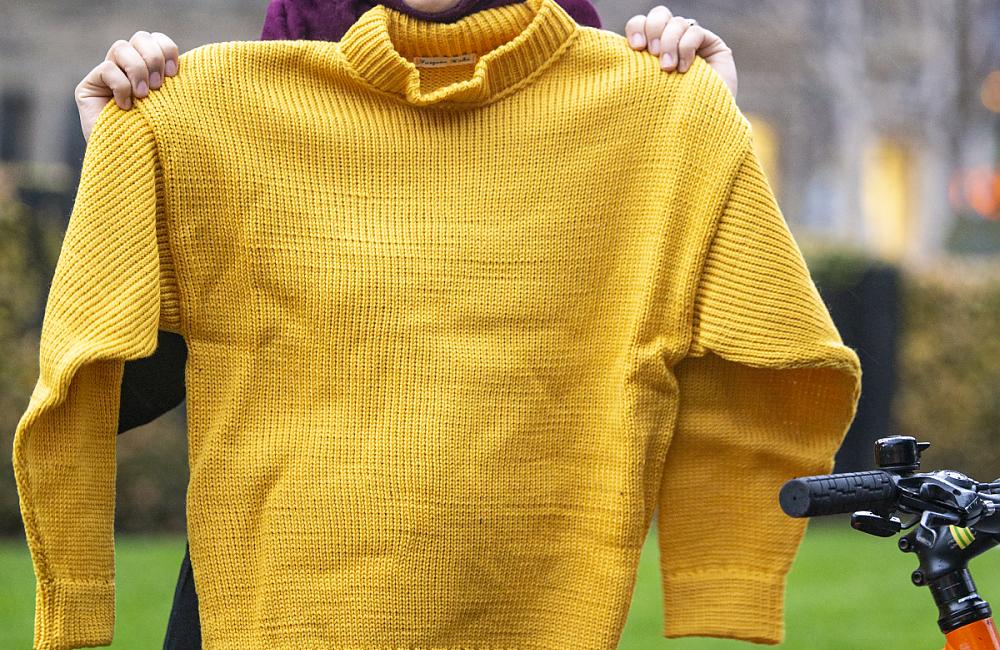 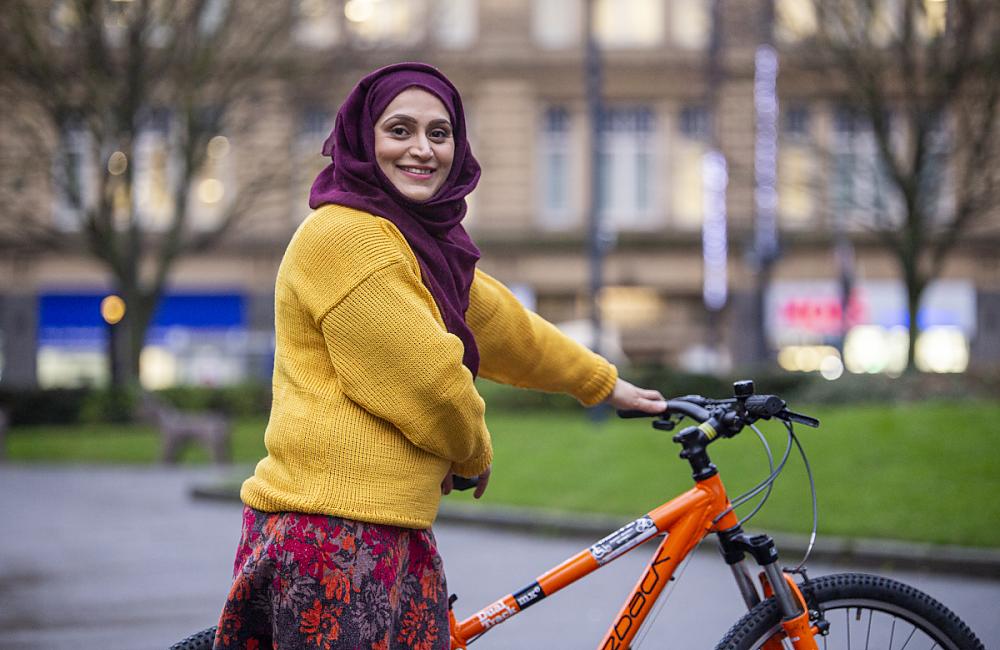 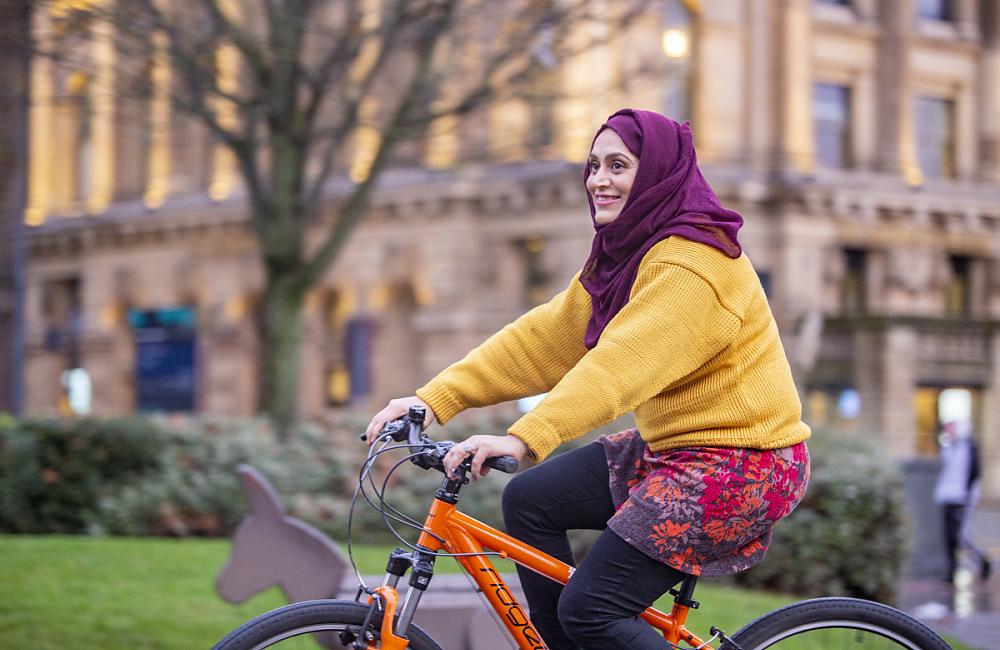 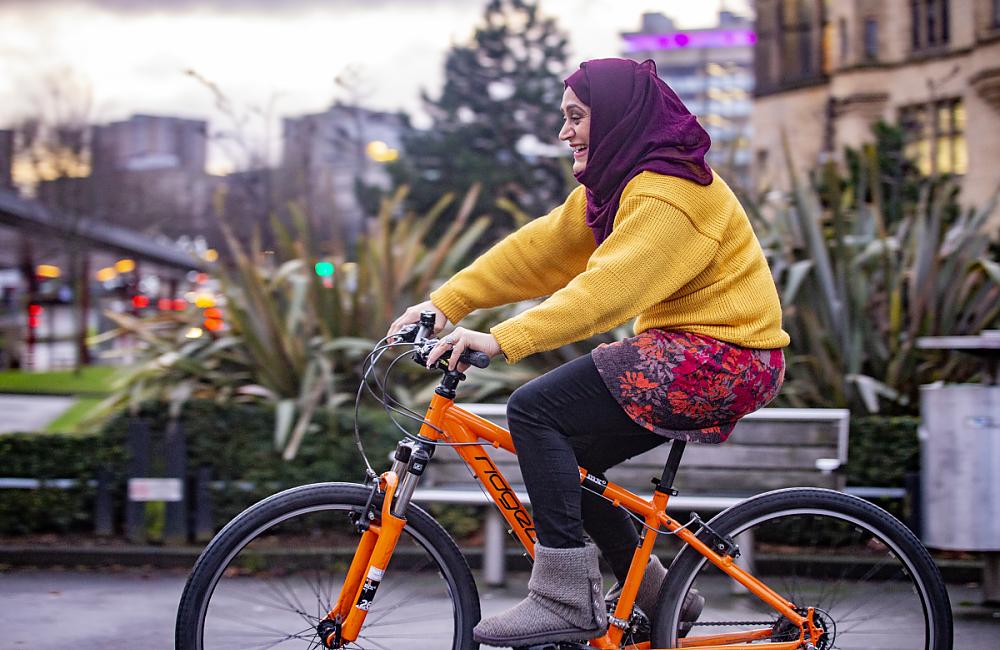 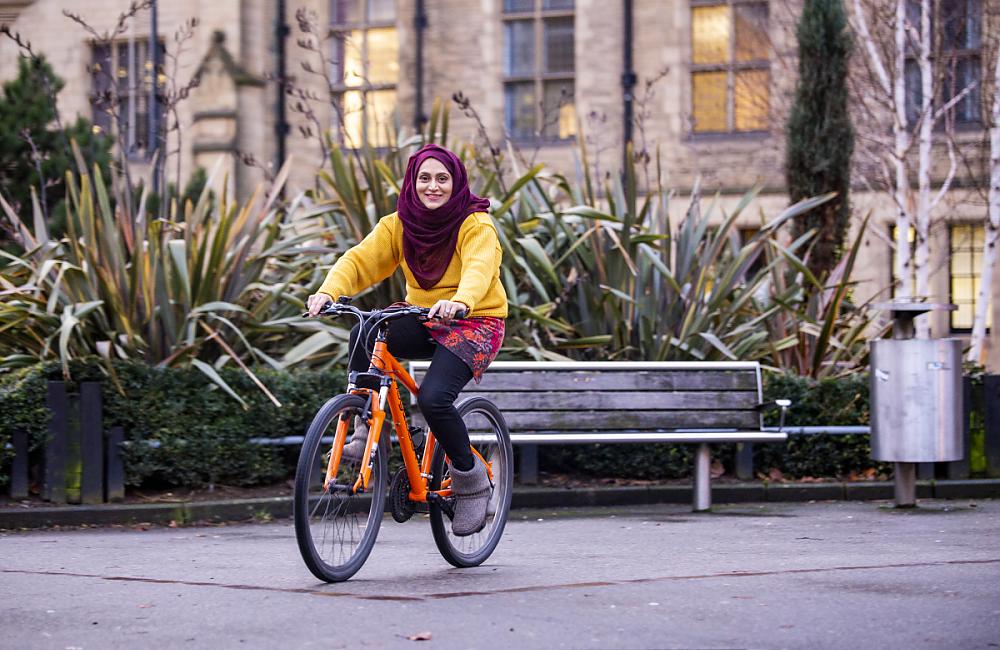 Find a local group in your area.

Learning to ride a bike

Whatever your age Cycling UK can help you learn to ride a bike. Watch our helpful videos:

Teaching an adult to ride

How to teach a child to ride a bike.

What is behaviour change and how does it apply to cycling? View