Cycling UK has created a new mapping tool to enable people to suggest additions to the off-road cycling network in their area, to fill in the missing links. Off-road campaigns officer Sophie Gordon explains why it’s needed.

Lockdown restrictions have spurred a new enthusiasm for cycling and nature close to home.

If you’re lucky, you might have great places to ride on your doorstep. If you’re less lucky, it can be difficult to avoid busy roads, which puts some people off cycling from home.

In an ideal world, an off-road ride would allow you to leave your front door, and follow a network of trails from towpaths, to disused railway lines to rocky trails all in one seamless flow. In reality, your ride is likely to include some busy roads you’d rather avoid, and a detour on some muddy bridleways because the direct, better-surfaced route happens to be a footpath.

Often, opening up one short missing link can make the difference.

That’s why Cycling UK has launched a new mapping tool to help fill in the missing links for off-road cycling, by enabling people to suggest improvements in the network and ask their council to include these routes in their future planning.

While Scotland and Wales have been much more progressive in their approach to off-road access, England is lagging. Scotland’s Land Reform Act 2003 allows responsible access to most land provided people follow the Outdoor Access Code, and the Welsh Government is developing legislation to make many rights of way multi-use following campaigning by Cycling UK, OpenMTB and others.

However, in England not much has changed since Cycling UK (then CTC) won cyclists the right to ride on bridleways in 1968. Bridleways and byways make up only 22% of the rights of way network. Of course some footpaths aren’t suitable for shared use, but with over 92,000 miles of them, there are many that are and could link up the often disjointed bridleway network. 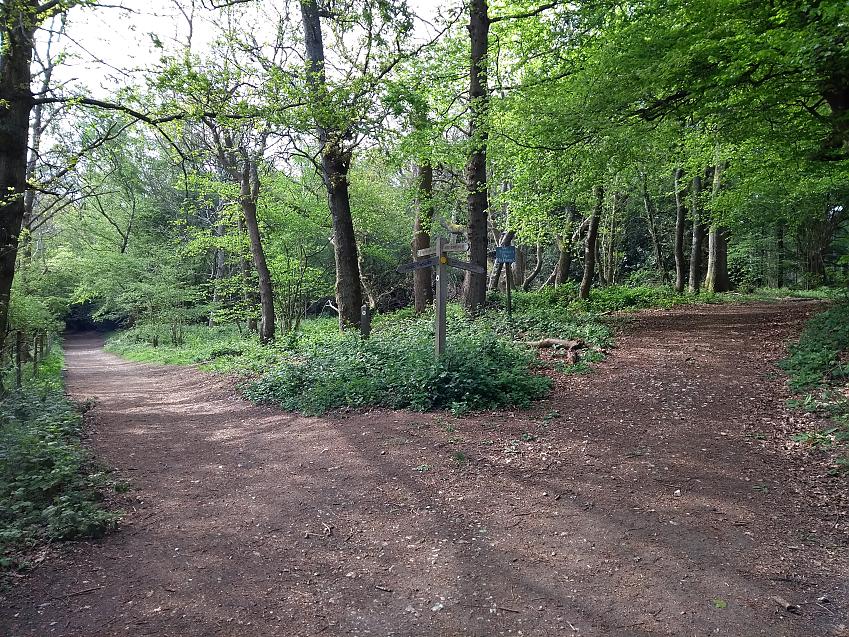 One is a footpath and one is a bridleway - but they look the same on the ground.

Local authorities produce cycling and walking plans, and also plans to improve off-road rights of way. But these plans often aren’t connected. This isn’t surprising, when you consider they are often created by separate teams within the council. But on the ground, it doesn’t make much sense. There might be a route you’d like to ride on, but you’re not even sure whether it’s a right of way, a permissive path, or an unsurfaced road. How do you know who to contact about it?

That’s why Cycling UK wants to gather all your suggestions on one map, where you can pinpoint your gaps in the network and ask your council to include them in their future plans.

But we can’t leave it all to councils – rights of way and access teams (or in some cases, a single rights of way officer), have often been under-resourced for many years, and may understandably say they don’t have the capacity to instigate additional changes above the day-to-day workload.

We’ve never been more aware of the importance of being out in nature, and the simple joy and escape of riding your bike. Let’s join the dots to connect those routes and help more people get outdoors. 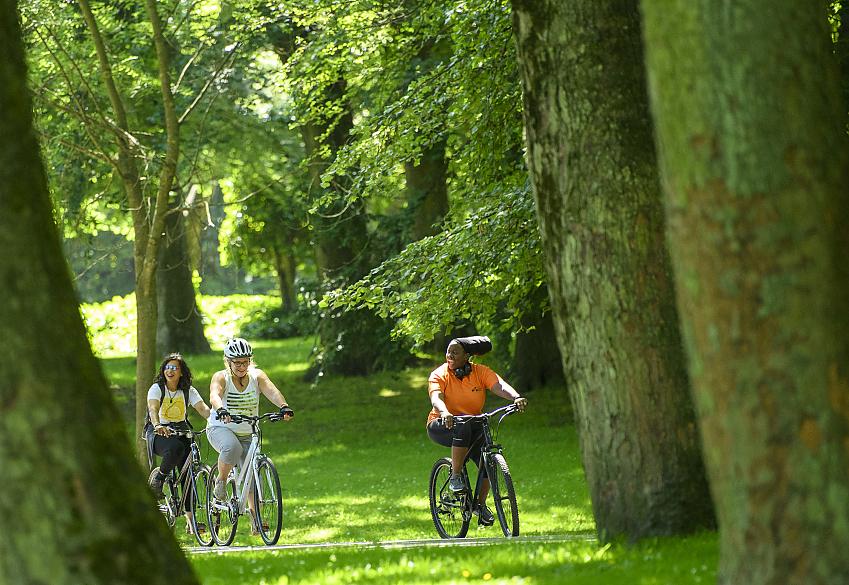 How to get involved with your Local Access Forum, and why View