Cyclists have long been enjoying food and drink at Velolife Café
By Duncan Dollimore
Friday, 11 October 2019

We must shut down the Velolife café, because we can’t back down. That seems to be the mantra for the Royal Borough of Windsor and Maidenhead Council, who just keep digging themselves in deeper – and all because of an argument about what’s meant by a 'cyclists’ meet'.

"A shameful waste of scarce public money". Those were the words Chris Boardman used earlier this week in a British Cycling statement regarding the Velolife debacle, where the Royal Borough of Windsor and Maidenhead Council (RBWM) have taken pettiness to an art form, losing all sense of perspective on the way.

The longer version of this woeful tail is set out in previous posts including Velolife – Not in my back yard and on the Council’s refusal to answer key questions regarding it’s absurd cycling ban. The short story however is that closing down a thriving café in the tiny Berkshire Village of Warren Row has become the bone RBWM simply can’t or won’t let go of.

Closing down a thriving café in the tiny Berkshire Village of Warren Row has become the bone RBWM simply can’t or won’t let go of.

The problem seems to be that cyclists in particular really like the Velolife café, so they stop off there. They spend their money there. They support a local business which replaced a failing pub. But alas one man’s meat is another man’s poison, and RBWM received two complaints regarding the use of the café in two years! One was directed at planning enforcement, the other related to noise nuisance and the 'displays of unacceptable nose and throat clearance onto the car park'.

Back in the real world, where Councils consider how they manage their resources to deliver value for money (a key objective in RBWM’s Council Plan) you might have expected common sense to prevail. But no, RBWM were determined to make a mountain out of this molehill, commenced enforcement action to try and stop the café operating as a café, and then sought an injunction to prevent cyclists 'congregating' at the café. 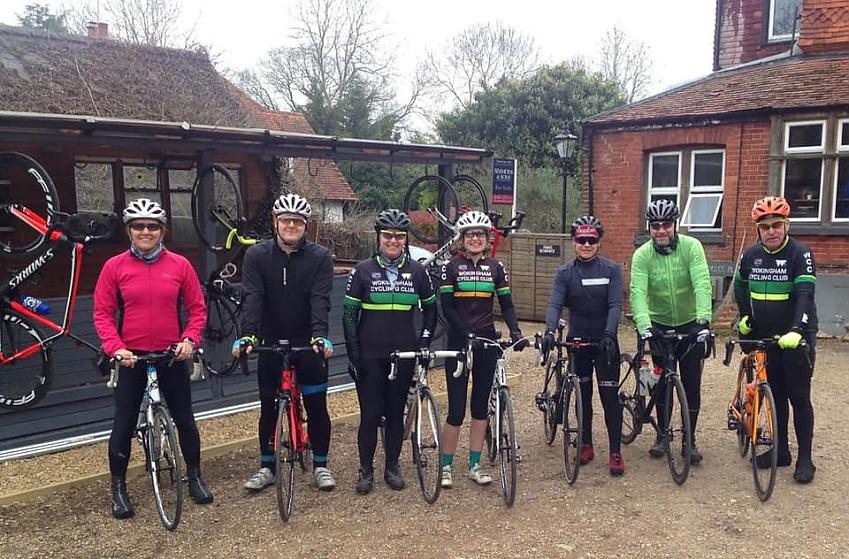 Most of us learn the lesson at some point that once you’re in a hole it’s wise to stop digging, but there’s none so blind as those who will not see, and RBWM just keep digging.

So, the legal story in a nutshell is that last October a Planning Inspector upheld café owner Lee Goodwin's appeal and found that it was lawful for the café to operate as a cyclists’ café but prohibited the use of the café as a 'Cyclist’s Meet'. OK, that’s a strange phrase to use, but helpfully the Inspector clarified that this was “intended to target the use of the land as a place where cyclists meet prior to departing on organised rides and events”. In other words, Lee wasn’t supposed to organise rides or events where people meet at the café, which he no longer does.

But RBWM wouldn’t let it lie, and in July applied for an injunction to stop cyclists congregating at the café, arguing for a much wider definition of 'Cyclists Meet' to cover any group of cyclists using the café before, during or after an organised ride.

Despite representations from both British Cycling and Cycling UK, RBWM are still pressing ahead with this injunction application, with the case listed for a contested hearing in November. 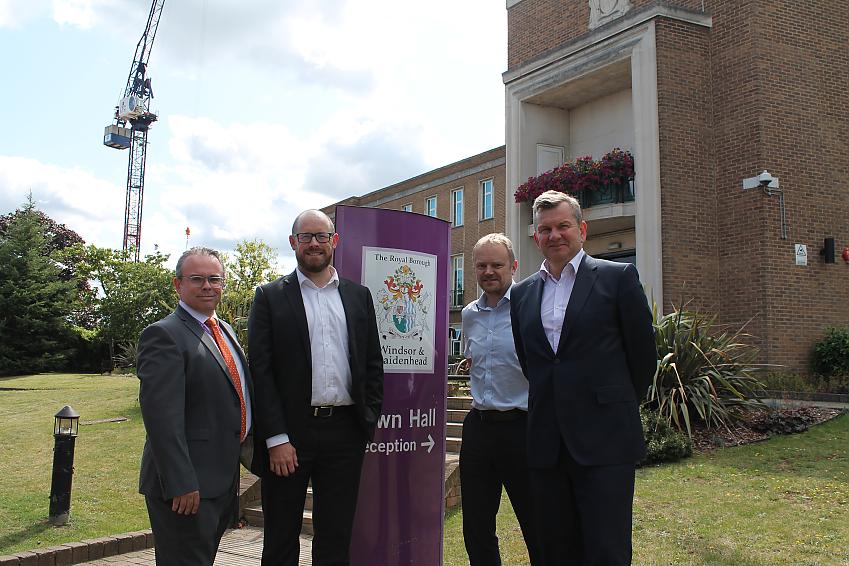 A meet or not a meet, that’s the question for the lawyers, but there are perhaps additional questions for the residents of RBWM and their elected councillors about whether this is what they were expecting Council officers to devote their time and rate payer’s money towards?

If you’re a resident of the Borough you may want to ask your local councillor these questions. With any luck, you might even get a response, but alas we’re still waiting for a response from the Council to the four questions we posed several weeks ago.

And if you’re a RBWM councillor tired of explaining to residents the realities of funding cuts and budget choices, this is what your Council are expending time and money on. Isn’t it time you asked some questions?

Cyclist Café of the Year: and the winners are... View