A pleasant surprise on the north-east Chilterns Cycleway

A pleasant surprise on the north-east Chilterns Cycleway

Having spent much of the summer riding sections of the Chilterns Cycleway in the central Chilterns, it was time to venture further afield to see what the rest of Hertfordshire and Bedfordshire had to offer.

The area covered by the Chilterns Area of Outstanding Natural Beauty is actually split into two distinct sections by the M1 corridor and Luton - apparently these aren't considered to be beautiful bits of countryside. So I spend most of my time riding in the main block of the Chilterns through Buckinghamshire and west Hertfordshire.

The area to the east of the M1 has never really interested me. If it's not good enough to be classified as AONB, why would I want to ride through it? I imagined it to be flat and boring with busy roads and the idea of riding around Luton or through Harpenden has never really filled me with joy. But my knowledge of the Cycleway would not be complete without riding this section and I knew at some point I would have to do it. 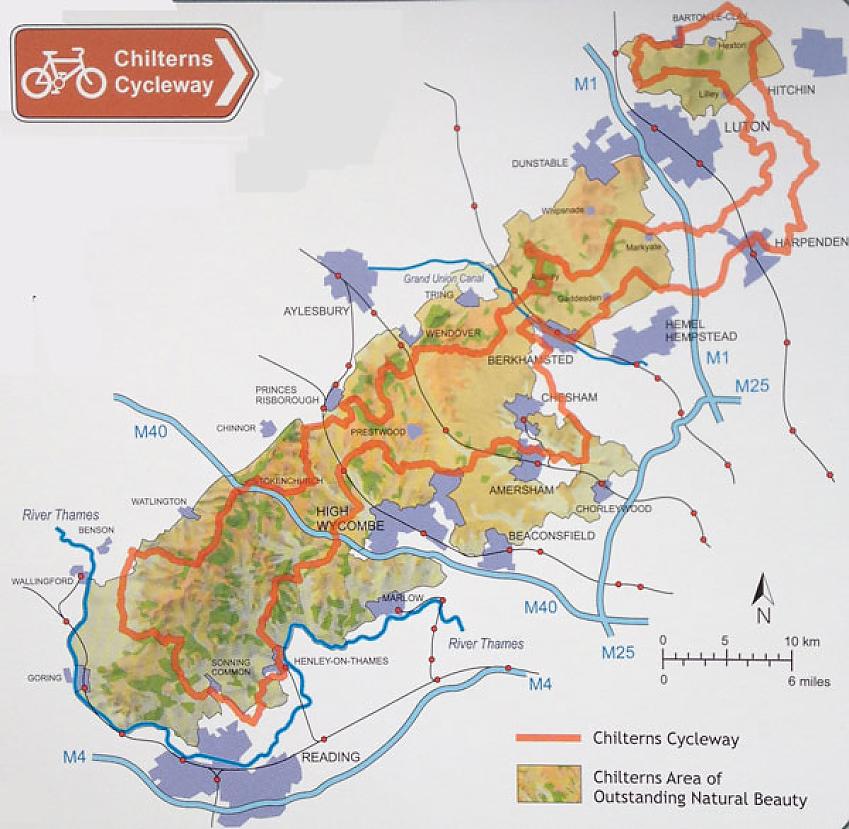 So Saturday morning I hopped on the train to Tring on the main London-Birmingham train line and joined the Cycleway just down the road before Aldbury. I often ride around the Ashridge Estate and the quiet lanes towards Studham and Markyate but once I'd passed under the M1 I was breaking new ground.

What immediately struck me about the area I was riding in was just how open and undulating it was; bare, open farmland dropped down into valleys before climbing out the other side. Every few miles I passed through a small village full of smoking chimneys and the traditional village pub. In Tea Green, aside from the aeroplanes overhead and the air traffic control tower glinting in the low winter sun, you'd have no idea you were just a mile outside of Luton.

Rolling green fields suddenly gave way to spectacular views at Sundon Hills Country Park, quickly followed by the dramatic chalk escarpment known as Sharpenhoe Clappers that dominates the sky line. I was beginning to think I'd misjudged this little gem of a riding area and had it been a brighter, drier day I would have some gorgeous photographs as proof. Grey, wet, Saturday afternoons in November just don't do the area justice. 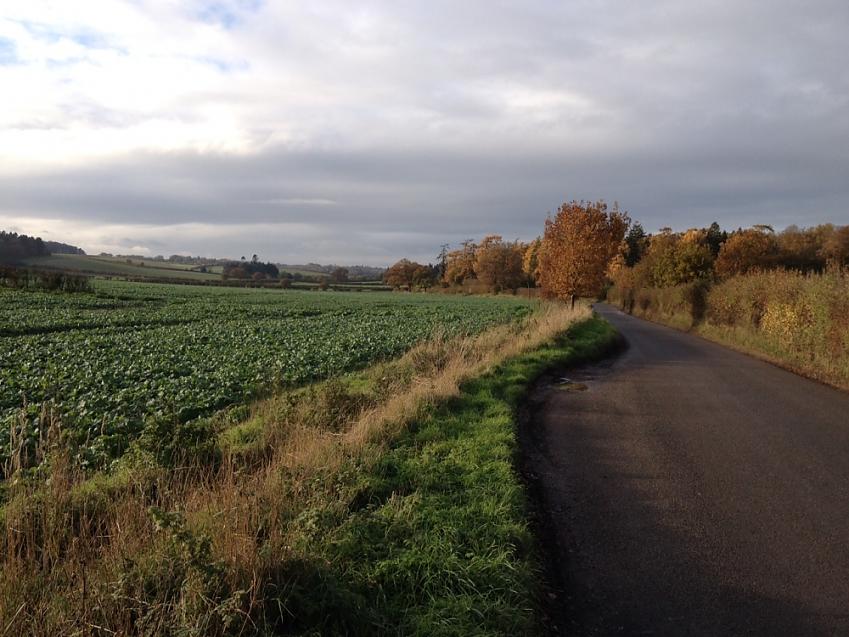 Turning south at Apsley End I was finally heading for home but did have the infamous bridleway section at Pirton to deal with - there's even a warning about its poor state on the Chilterns AONB website. But despite the recent bad weather the whole thing was rideable and in reasonably good condition. Obviously a local cycling group thought so too as I passed a group of six on the gradual climb.

Emerging back on to the road I now had no idea where I was. I wasn't lost as the Cycleway signage is very clear, well laid out and a majority of it is still where it should be, but I was in unfamiliar territory for the first time in quite a while. There's always something a little bit special about riding somewhere you've never been before - the excitement of the unknown!

I passed one of the few remaining watercress farms in the area at Whitwell (I do like little snippets of information in guides books) and made the steep climb out. I was soon on the outskirts of Harpenden where the route uses the traffic-free greenways of the Lea Valley Walk and the Nickey Line all the way to Redbourn. 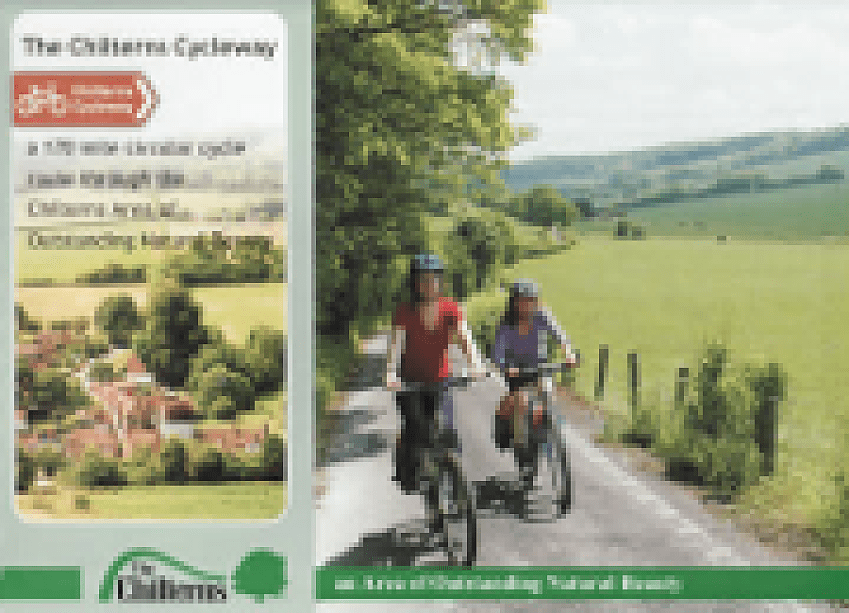 Back under the M1 and I was on home turf again all the way to Berkhamsted to get the train home. It had been a long day in the saddle, clocking up around 75 miles, but I had been pleasantly surprised by this part of the route and will definitely be back for more. There were only 3 or 4 turns where the signage was unclear, not bad considering the distance I'd covered, but I was glad I'd taken the Chilterns Cycleway guide book with me to double check.

A map of the full route with mile markers, elevation profile, directions and a gpx download is available on 'Map My Ride'.