In spring 1945, when my father crossed from Holland into Germany, no one checked his passport. When my wife Virginia and I crossed the same border 71 years later, we were delighted to have the same experience.

Following the Brexit vote, we set off for a ‘biking without borders’ visit to Europe. After an overnight crossing to the Hook and a train to Maastricht, we pedalled east along quiet Sunday tracks. Then at Lemirs, a gap in a hedge, a small marker, and a plank-bridge led us unseen into Germany. A short ride further brought us to Aachen, Charlemagne’s former capital of a united Europe. The beautiful cathedral, dating from those times, should not be missed. 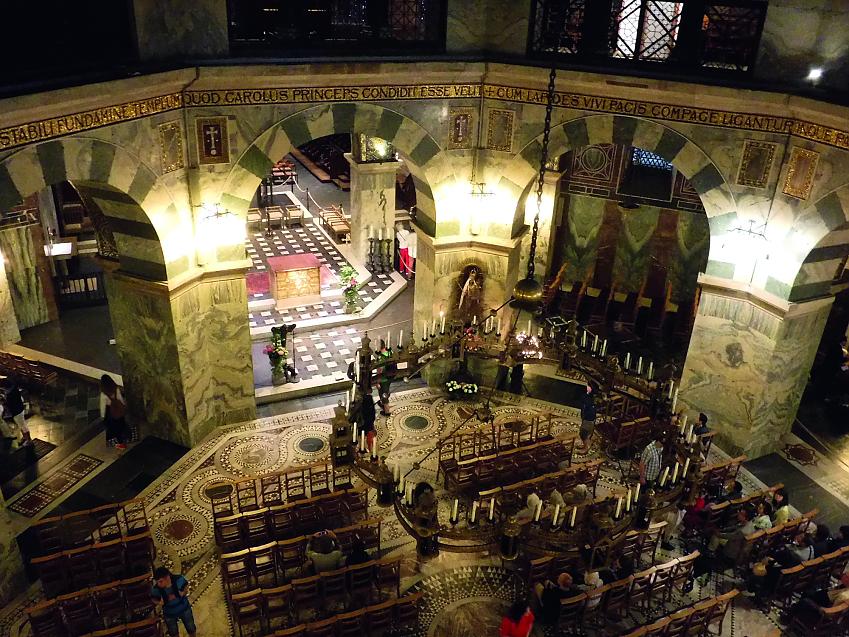 From Aachen, the Vennbahn leads south using a former railway awarded to Belgium at Versailles. This well-surfaced cyclepath leads into the Eifel Mountains, climbing at an easy gradient. Along the way are lovely villages, such as historic Monschau.

Descending from the Eifel, we left the Vennbahn to slip into Luxembourg at Vianden and followed the Sure river, weaving our way across the border bridges – coffee in Germany, lunch in Luxembourg.

Where the Sure joins the Moselle, we turned north to Trier, an ancient city near the limits of the Roman Empire that once united Europe.

What Brexit means for bicycles View