Cycling with a group for the first time

Chloe having a coffee break on her second group ride
By ChloeGillard
Friday, 25 June 2021

Cycling with a group for the first time

Chloe Gillard, one of Cycling UK's digital champions for the Women's Festival of Cycling takes her first step towards achieving her 2021 cycling goal - to join a cycling group and become an ambassador to encourage more women to cycle

The big day arrived – my first group ride with more than a couple of people. For those who jumped straight into group riding, this may seem like nothing; but considering I spent my first year of cycling more or less just out on my own, this was going to be a big moment.

The nerves were real – Could I keep up? What if I don’t? Will I enjoy it? Will I crash? How would they feel having a 29 year old woman try and join their pack?  All the scenarios had run through my head beforehand; here’s how it went.

The morning of Monday 14 June, I woke up knowing today was the day. I had committed to going out with Dromore Cycling Club at 6.30pm for their Monday night Club run which usually is around 40km – a distance I’m well suited to and do a few times a week. I knew the distance wasn’t going to be an issue, but I was so nervous about being with a group of people (mainly men) I had never met or cycled with before.

Exercise has always been my release; socially, mentally and physically. I knew once I got there I would be in my element (social anxiety and awkward introductions and small talk aside), but still the nerves were there.

Throughout the day the scenarios ran through my head, but a jam packed day in work kept those mostly in the background. After logging off from work, I fuelled up before making the short cycle down the road to the meeting spot in the centre of my village square. 6.15pm, kitted up, overcast weather (as usual for Northern Ireland when it’s predicted to be the hottest day of the year *eyeroll*) and out the door I went.

The quick nip down the road to the village square made me realise how much I just love being out on the road. The last year (and my first year) of cycling has been such a welcomed way for me to de-stress, forget about any worries I had or the world we were living in, and just be out and about exploring. I turned the corner into the square and was met by a crowd of about 30 people all chatting away, and there we were I was rocking up to my first club run – no going back now!

After a bit of chatting and welcomes by everyone, David, the chairman of the club took me under his wing and invited me into the B group peloton and we headed out for the ride.

Watch started (if it’s not logged on Strava it doesn’t count right?), clipped in, we were off.

A group of seven men plus me; it was time to get my wee legs spinning.

David and I sat at the back as he showed me the ropes – signals, calls, rotations through the peloton. I was in my absolute element.

The ride went by so quickly – not just the fact our average speed was great for a casual ride, but the chat along the way meant we were half way before I knew it. I was keeping up, learning as I went, and next thing was to get involved in the rotations – cue my first turn leading the pack and creating the draft.

Why had I left it so long?

Practicing my signals and calls helped my confidence massively, and everyone was incredibly supportive throughout the entire ride – why on earth was I nervous about this?

After a few detours thanks to gravelling of roads, we looped back into the square and totalled just under 45km. That was it – first ride complete and what a feeling! Why had I left it so long to join a club? Lack of confidence to be honest. But now I’ve done it, holy smokes how do I encourage everyone to do it?

That was it – first ride complete and what a feeling! Why had I left it so long to join a club?

There I was a little underweight under 30 female, keeping up with the bigger experienced men and I felt right at home!

So, if you’re nervous about joining a club or getting out with a group – and especially if you’re a female - this is your sign to just do it. I promise you it is nowhere near as scary or intimidating as you’ve played out in your head, and I guarantee you will be buzzing afterwards.

As females, we often are scared or put off about the fact that road cycling is majorly male dominated, do not have any fear. If all clubs are what Dromore CC are like, they will be some of the nicest, supportive and fun people you will ever get the chance to ride with. Take the plunge, you won’t regret it.

Next up is to jump on board with their long Sunday rides and tick off my first cycle (and compulsory coffee stop) with my new cycling family. 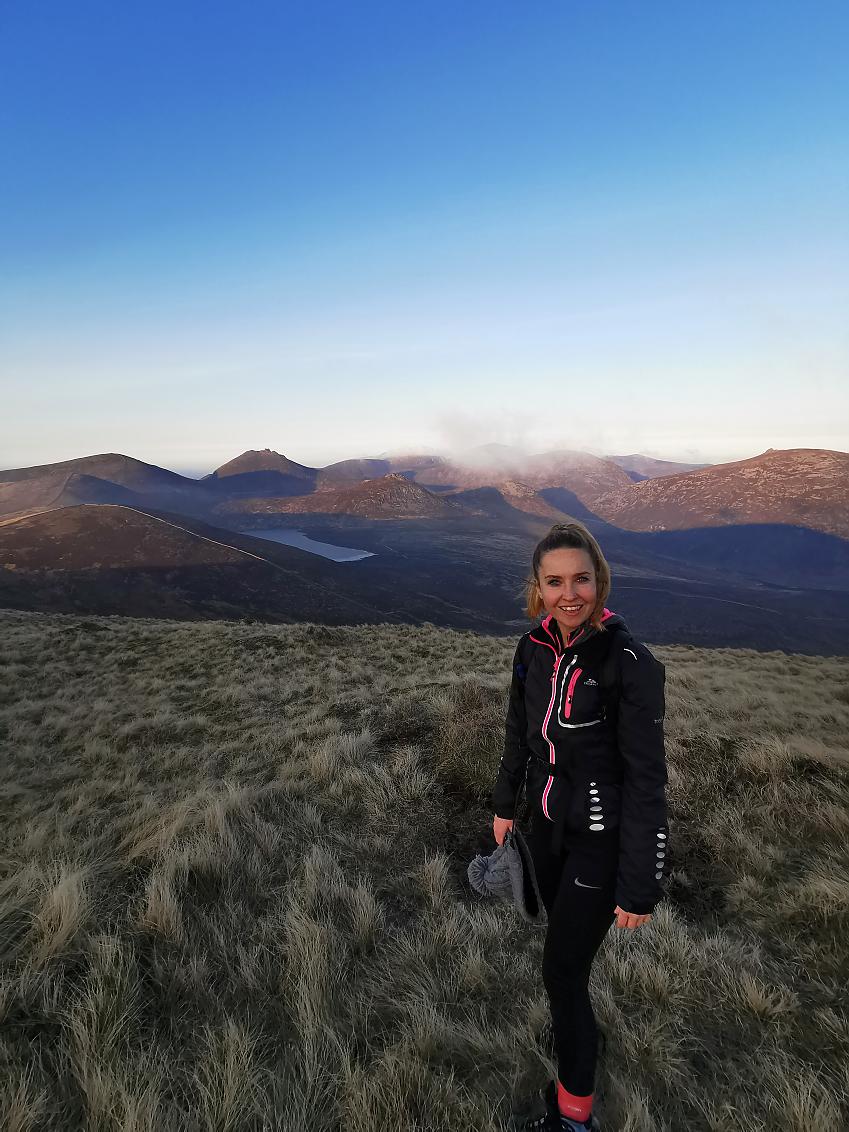 Growing up sport was always a big part of Chloe’s life, particularly hockey. She was then devastated when she was advised to stop her usual activities while she recovered from an eating disorder.

Looking for something she could do that would support her recovery and improve her mental health during the coronavirus pandemic she decided to give cycling a go. It quickly became her happy place, giving her an opportunity to clear her mind and escape from the stresses of daily life.

Chloe is passionate to help inspire others who have been through similar struggles and her goal is to join a local cycling group and become an ambassador to encourage more young women to take up cycling.

“I’m a bit nervous because I’ve never been out with more than one other person before, so I’m a bit nervous about being in a group. But I’m really looking forward to having that sense of community and the enjoyment of riding with people who are diverse in terms of lifestyles, jobs, age, but yet we have this commonality through cycling.”

How to welcome new people to your cycling group View