Wirral Wheelers ride out for their youngest club helper

Eve Berry with her surgeon at her hospital bedside
By Victoria Heywood
24 January 2018 - 1:25pm

Wirral Wheelers ride out for their youngest club helper

Eve Berry has been in hospital since October - months spent with her life at times hanging by a thread. Now her father, Dave Berry, is determined to use his family’s passion for cycling to say "thank you" to the tireless work of nurses and doctors, and show his daughter how much she means to him.

As a baby, Eve had to have two major heart operations after she was born with two faulty valves. She had ten happy, healthy years before her heart valves would have to be replaced again, aged 12, as she grew. In October 2017, Eve was admitted to Alder Hey Children’s Hospital in Liverpool. The operation itself was a success, but she soon faced a whole host of terrifying complications.

First of all, Eve’s lungs couldn’t cope with her heart’s new lease of life, and she remained on a bypass machine in an induced coma for 18 days. In her weakened state, her kidneys then stopped functioning, forcing her onto dialysis.

Things would soon get even worse. Doctors managed to close up Eve’s chest, and take her off the bypass machine and ventilator, but at the end of November she went into cardiac arrest. Scans indicated a huge blood clot pushing up against her heart. More life-saving surgery followed. 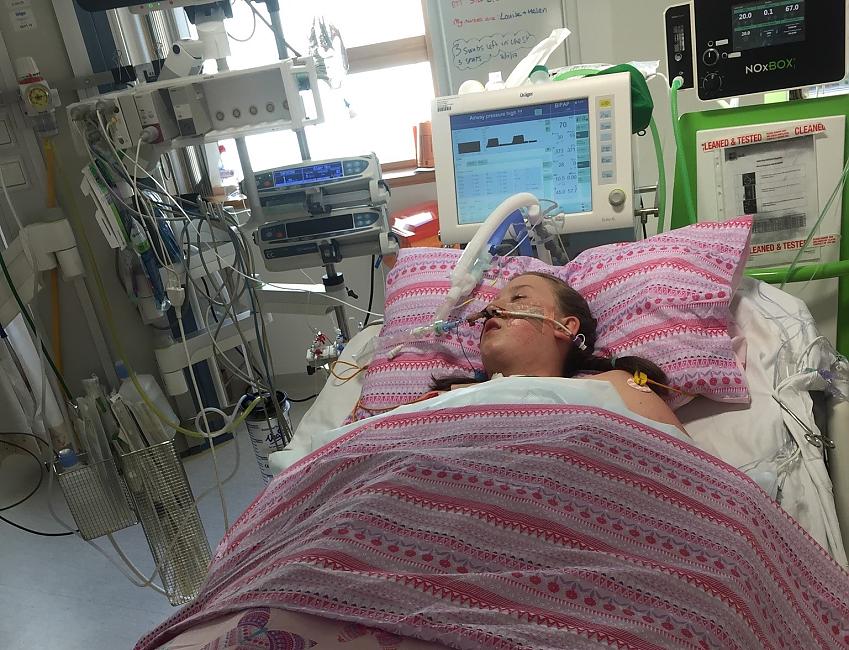 The last few months have been exhausting for Eve’s family, and spending Christmas in the intensive care unit was tough. Her father Dave told us, “At the moment we are just working on getting her mobile, up and walking and trying the stairs. We have to carry her from her bed to her wheelchair.

“It’s been quite a journey. We just hope her kidneys wake up.”

During the hours he has spent at Eve’s hospital bedside, Dave has been thinking of ways he could even begin to say "thank you" to the team at Alder Hey, who have saved his daughter’s life over and over again. The answer had to be connected to his family’s passion for cycling.

“My wife and I actually met through Merseyside CTC when she was 13 and I was 15. She was the President’s daughter,” Dave reminisces.

In the years since this club has split into different ones, of which Dave and his wife Sarah belong to the Wirral Wheelers, a Cycling UK-affiliated club. 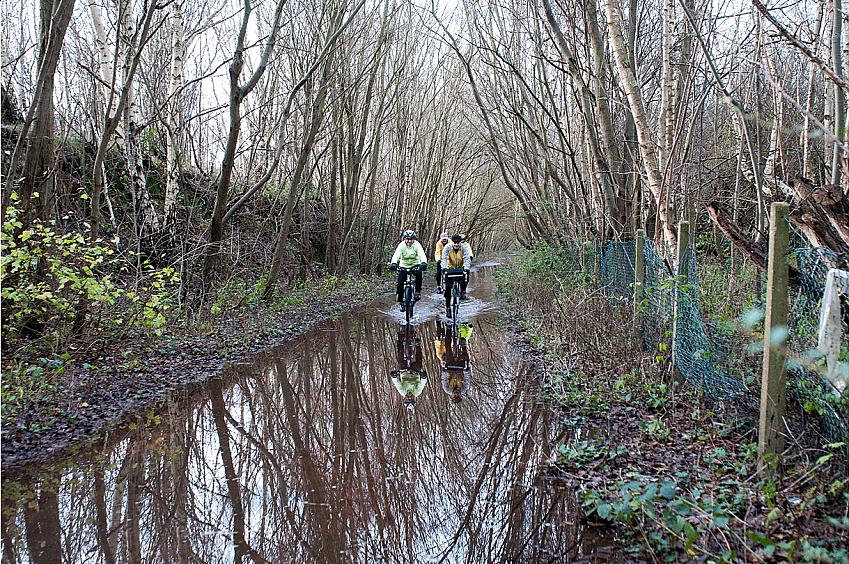 He continues, “Every year we organise several cycling events. Eve had always come along too, doing the juice and cakes at the lunch stop. She’s the youngest helper of the Wirral Wheelers.”

Now it’s time for the Wheelers to help Eve, and other children like her. On 29 April the club has invited people to take on the Church Hill Challenge, a 75-mile route starting and finishing in Waverton. Of each entry fee, £5 will go towards the Alder Hey Children’s Charity, with riders welcome to give more if they wish. At time of writing, Dave has 274 cyclists signed up, giving a total so far of £624 in additional donations. Dave has also set up a JustGiving page to help the family adapt their house for Eve's care when she comes home.

“The support we have received so far is overwhelming,” says Dave. “Eve has been such a fighter, and I’m so proud of the club for coming through for her.”

Wirral Wheelers ride for a good cause View