Still married and still cycling after more than 60 years together

Still married and still cycling after more than 60 years together

This Valentine’s Day, we’re celebrating our members who met through their shared love of cycling. Pamela and John White prove that simply heading out together on bicycles can be the start of something very special.

Pamela and John, known as Jack, met in 1953 at the tender ages of 19 and 22. They came together through a cycling club, with Pamela’s sister introducing them. Jack was quick to persuade Pamela to join him on some cycling days out, and the rest, as they say, is history. The pair married a year later.

“The evening before our wedding Jack went to get a haircut and returning home he got knocked off his bike by a little girl who ran into the road, says Pamela. “She was not hurt at all but Jack hurt his shoulder and cut his head. The head wound had to be stitched and wrapped. The bandages were removed for our wedding photos and we had to have the stitches removed whilst on honeymoon. The shoulder injury meant he was unable to carry a suitcase.

“I should I have known then what the future held being married to a cyclist.”

They stayed members of the South Bucks District Association, as Cycling UK’s member groups used to be structured, and started their family. 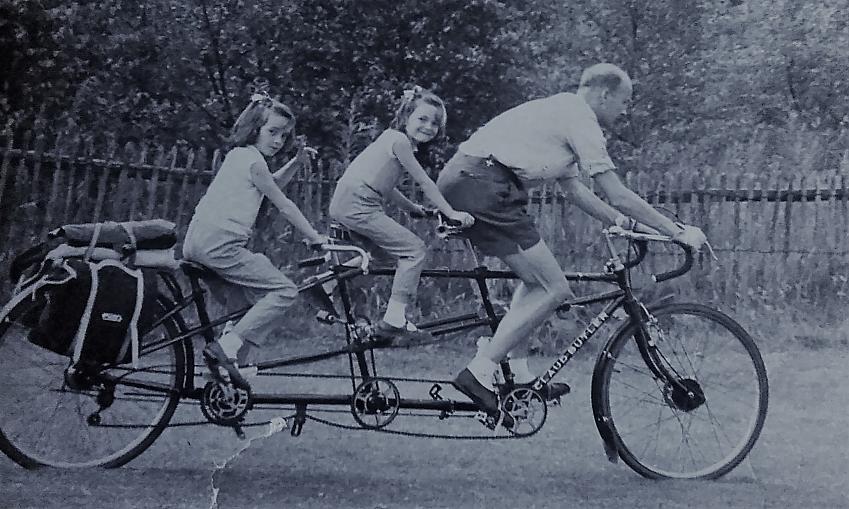 Jack with Susan and Carolyn on their triplet, 1964

“He’s done timetrialling, everything. He’s cycled over 250,000 miles,” says Pamela. “But for me it’s the social side of it. He’s been racing, I’ve been marshalling, and making the cakes and teas. I’ve never been competitive! 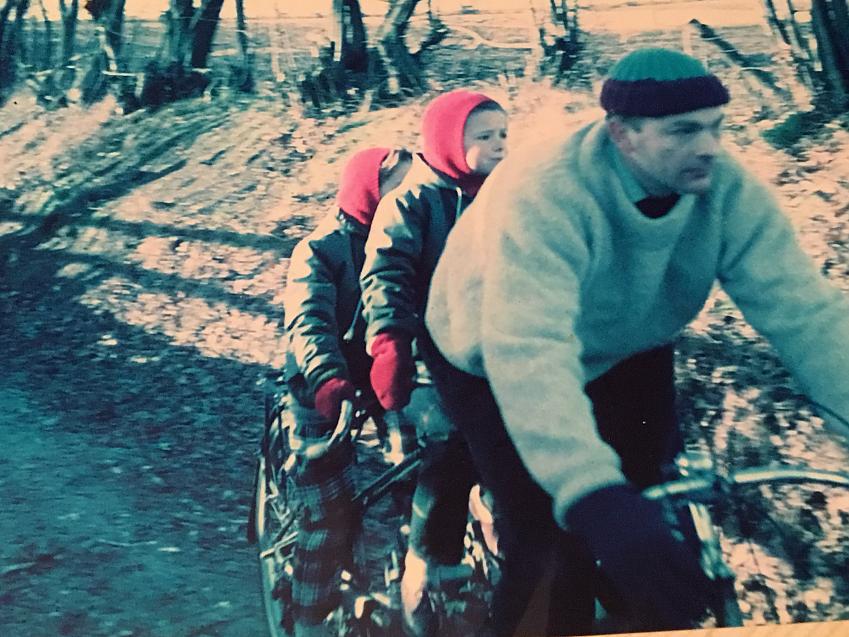 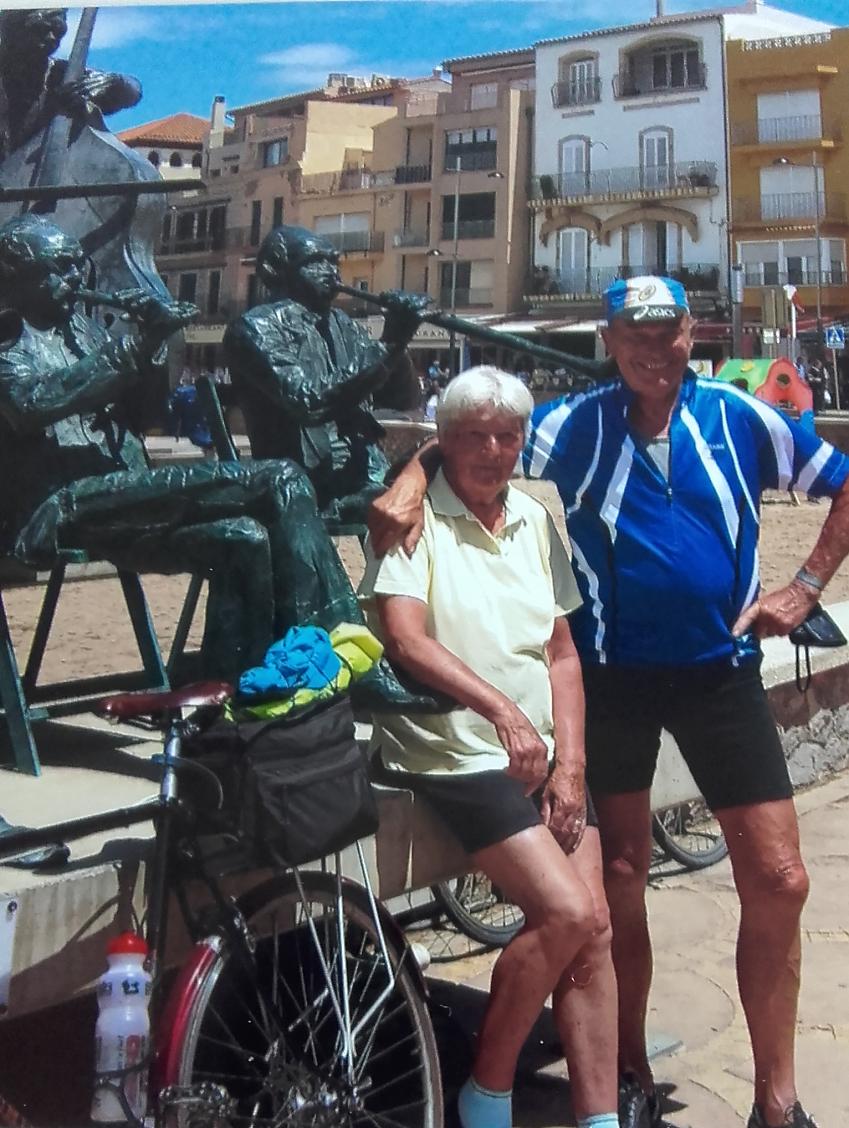 Pamela and Jack in L'Escala, Spain