Starting a Bike Kitchen in England’s most deprived neighbourhood

Getting to grips with bike mechanics
By Victoria Heywood
Wednesday, 20 June 2018

Starting a Bike Kitchen in England’s most deprived neighbourhood

Con Bowen is a policeman and figure of authority; nevertheless, he has built trust and a successful Bike Kitchen in the heart of Jaywick, Essex, reaching out to young people in a place of limited opportunities.

Con’s story starts with him volunteering at Wivenhoe Bike Kitchen in 2013; he had just started cycling to work after his car suffered an expensive breakdown. Only knowing how to fix punctures, Con was keen to expand his knowledge and learn about gears and brakes.

He was soon there twice a week, fixing bikes and picking up mechanical knowledge along the way.

The following year, the organisers of the Wivenhoe Bike Kitchen, Jo Wheatley and Jay Pettitt, sought out funding from the council to get Level 2 mechanical training, and Con qualified. He also went on a teaching course, learning how to share his new skills. 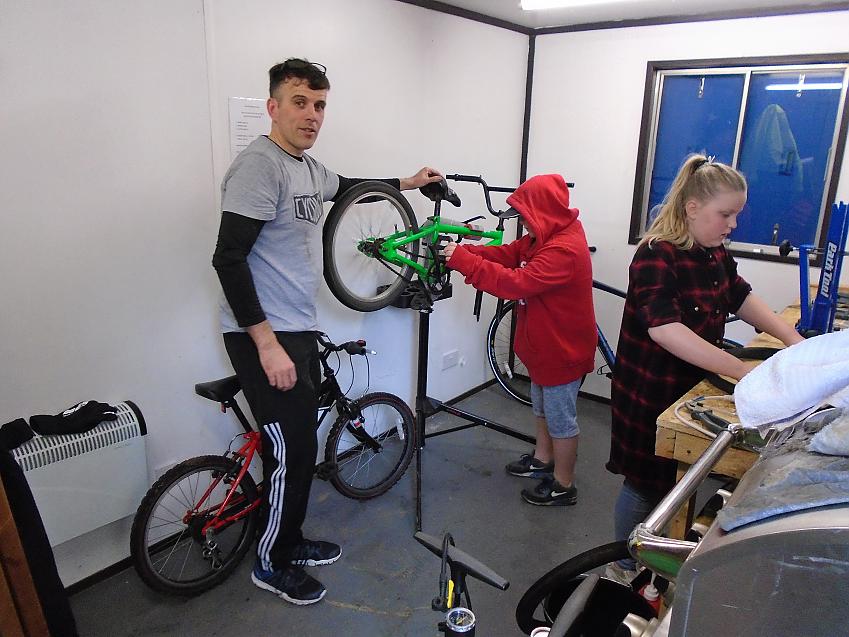 Con Bowen witth some of his budding mechanics

In April 2017, he set up his very own Bike Kitchen in Jaywick, the most deprived area of the UK, followed by a second in nearby Clacton.

“Clacton and Jaywick are seen as very deprived areas,” says Con. “Looking around there is nothing these for young people to do – but there’s a great community spirit.

“It's part of my job as a local youth police officer to engage with young people, but I wanted to keep this project separate. Young people here can feel quite marginalised by authority, and I didn't want this to be part of a police or local council project. Instead I envisaged a true community run project.” 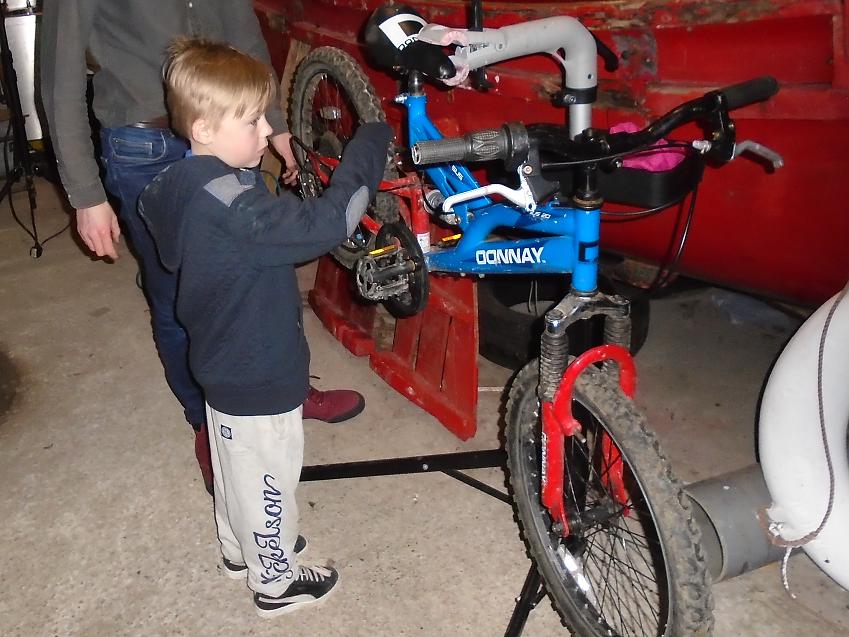 The Bike Kitchens are open to all ages

Con went to Inclusion Ventures, a charity in the area dedicated to helping vulnerable young people. They approached their trustees and found the funding to buy the Bike Kitchen the tools it needed to set up shop. Con then set about finding suitable premises.

The Bike Kitchens are a real escape, a place where they can come to fix their bikes, relax and be themselves.
Con Bowen

“While it was initially quite quiet, word of mouth soon made us quite well-known,” says Con.

The Jaywick Bike Kitchen is affiliated to Cycling UK, and held events with the Big Bike Revival that summer as a way of telling the local community about the project. These events included maintenance sessions and rides, which have since continued.

“The most popular part is our cycle rides; I’m a ride leader too," says Con. "It gives young people that independence, something to do. They often come from low income families; it’s a way of having a whole day out, an adventure with their friends. When we stopped the rides over winter we were constantly being asked when we were going to start them up again. We cancelled our St Patrick’s Day ride this year because of the threat of snow and the conditions, but four young people turned up anyway and we went for it.

“We were buffeted by a 26 mph easterly wind which gave a wind chill factor of -6, so our faces were bright red and lips blue within minutes!”

Nevertheless, Con and the group pushed on, dodging the huge seafront waves on their bikes before warming up with hot chocolate. It’s clear Con has that understanding, that certain magic, that the young Bike Kitchen visitors really connect with – a rare thing for some of them. 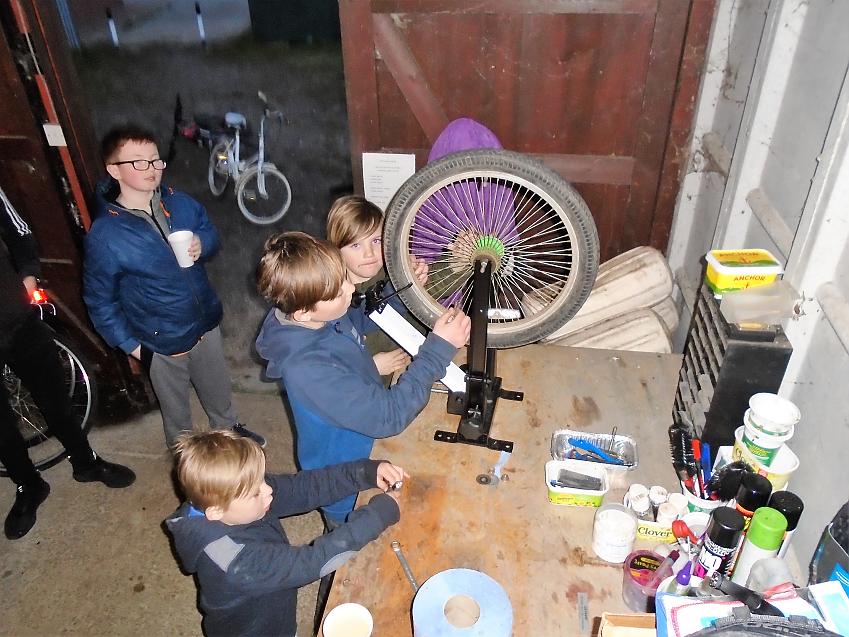 The Bike Kitchens give local children a fun place to go

Con says, “We do have some young volunteers and those that regularly attend the sessions who are in the care system and have been involved in some criminality. But the Bike Kitchens are a real escape, a place where they can come to fix their bikes, relax and be themselves. I have strict rule that none of the young people attending the sessions will be questioned about any criminal trends in the area or what they are up to, it's a place to escape, to learn and have a laugh.

“As for me I just want to get more people cycling. I would love to have more adults join in, but nevertheless I know they support us and what we are doing in the community. One day I would love some of our young people to take it over – I want the Bike Kitchens to be there forever.”