Two years ago, just before the pandemic and lockdown began, Nicky Dwyer was running a programme to help people with long-term addiction and mental health issues. When lockdown hit, their weekly cycle group became a lifeline

The Road to Recovery is a therapeutic based programme to help people with long-term addiction and mental health issues, delivered by Changes UK in partnership with Solihull Integrated Addiction Service (SIAS).

Before coronavirus hit at the beginning of 2020, the group had started integrating activities into their peer led recovery programme.

“There seemed to be something missing, we had these guys in the room working with them, but it seemed that the wellbeing side of it was missing, so we started putting in some activities,” said service manager, Nicky Dwyer.

With funding from SIAS the group were able to introduce activities like hiking, sailing, and cycling. But it was at the beginning of the pandemic that cycling became a lifeline.

It really saved a lot of people’s lives. People had got to the point where they just couldn’t cope anymore, some people were suicidal, people were self-harming and wanting to go back to drugs and we gave them a different option, we allowed them to come out and meet us and go out on the bikes 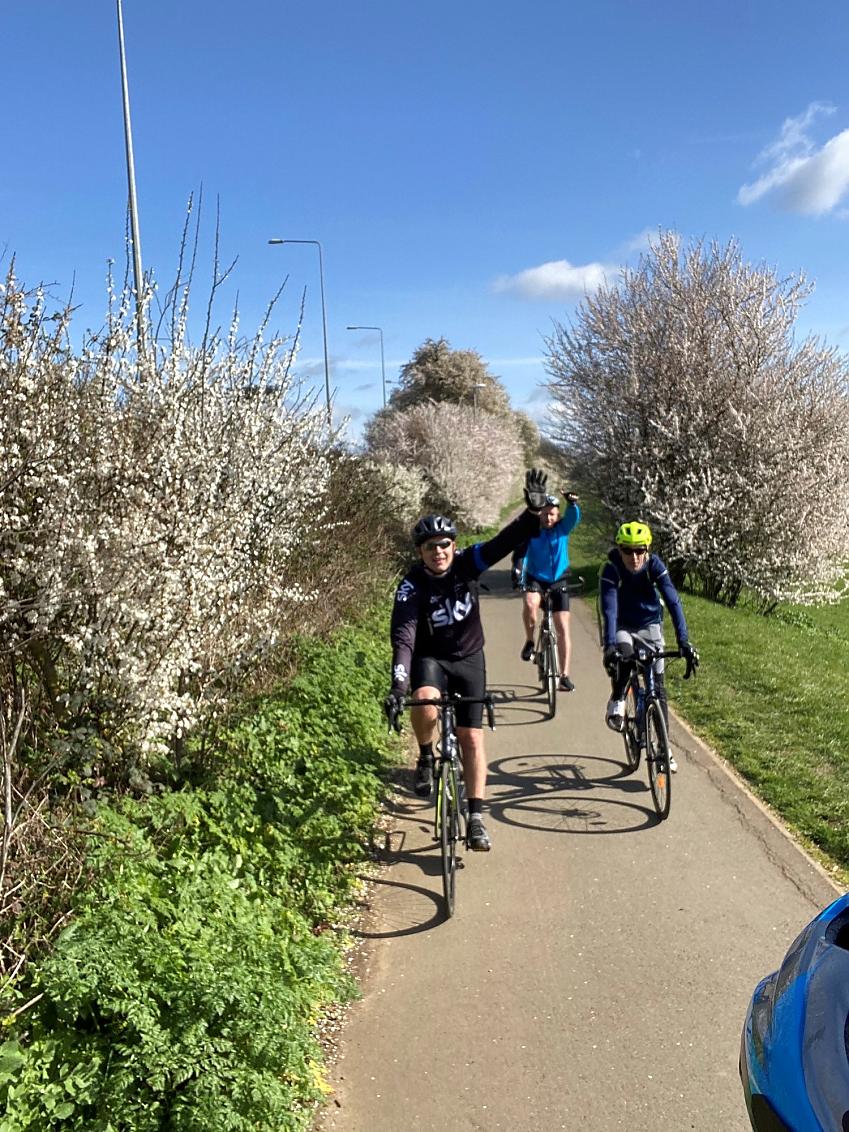 An exemption for people attending recovery and patient support groups allowed groups of up to 15 people to meet.

“We didn't want to meet up with groups of 15 indoors, so we decided we were going to do it on the bikes. We could go out and we could meet that way. We could do social distancing and it was a lot safer outdoors, but it was all about the connection. It just took off from there” said Nicky.

“Some of the feedback had showed that it really saved a lot of people’s lives. People had got to the point where they just couldn’t cope anymore, some people were suicidal, people were self-harming and wanting to go back to drugs and we gave them a different option, we allowed them to come out and meet us and go out on the bikes.

“We’re able to work with our client group a lot more effectively being out in the open environment, the surroundings are different so we’re working together as a team to get through the session.”

Since early 2020, the Road to Recovery have held weekly rides, led by peer volunteers and staff and they also have bikes available whenever someone needs to get outside.

“Some of our practitioners may take their clients out on a bike and the conversations and the things revealed wouldn’t be the same as revealed in a closed environment, in a room sat in front of each other. The barriers come down.

“The bikes are available, and if someone needs an hour, they’ll just go out and they’ll find a little bit of space and bring things back to where they need to be.

“The opposite of addiction is connection. If you don't have that connection, you've got nothing else but your addiction. The moment you start connecting with another human being, things just seem to change for you. With the right interventions and the right environment people do recover, their lives change” said Nicky. 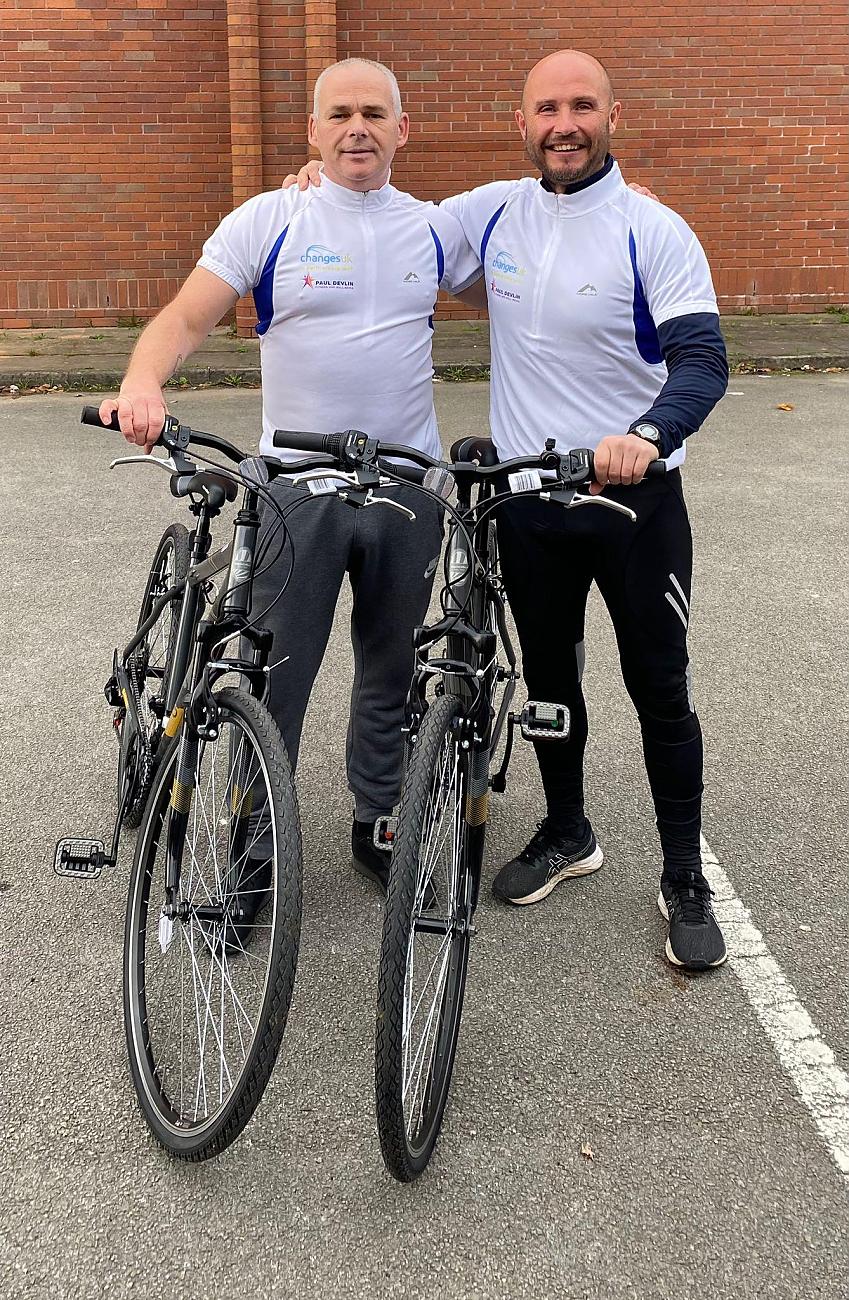 At the beginning of June 2022, members of the group will be taking part in a 300 mile cycle ride from Falmouth in Cornwall back to Birmingham. Joining them on the ride is ex-professional footballer Paul Devlin.

After spending 15 years playing for a variety of clubs including Sheffield United, Notts County, Birmingham City and the Scotland national team, Paul now runs a community interest group (CIC) and recently donated £5,000 to the Road to Recovery Cycling Club.

The money Paul’s CIC has donated to the group has enabled them to buy bikes and train ride leaders. As well as taking part in the upcoming ride, Paul also joins the group on some of their rides.

“We try and get the local community involved, when we do stuff we want to take them on a journey with us,” said Nicky.

“We want them to see what’s going on, something to shout about for the local community. Having someone like Paul on board has been massive.”

Cycling UK spoke to Paul, who is featured in the latest Cycle magazine about his donation and about cycling.

“After Nicky told me about the concept and what they were doing, I thought it was a great fit for what I’m interested in personally, what my CIC is all about,” said Paul.

“I’ve come across lots of people over the years that have had drinking and addiction problems. I'm a big believer in healthy body, healthy mind. If I go two or three days without doing anything, I find myself feeling irritable, sluggish, you get that sort of brain fog. I’m not going to say keeping fit is going to solve all your mental health problems, but from a personal point of view I do think the two go hand in hand.” 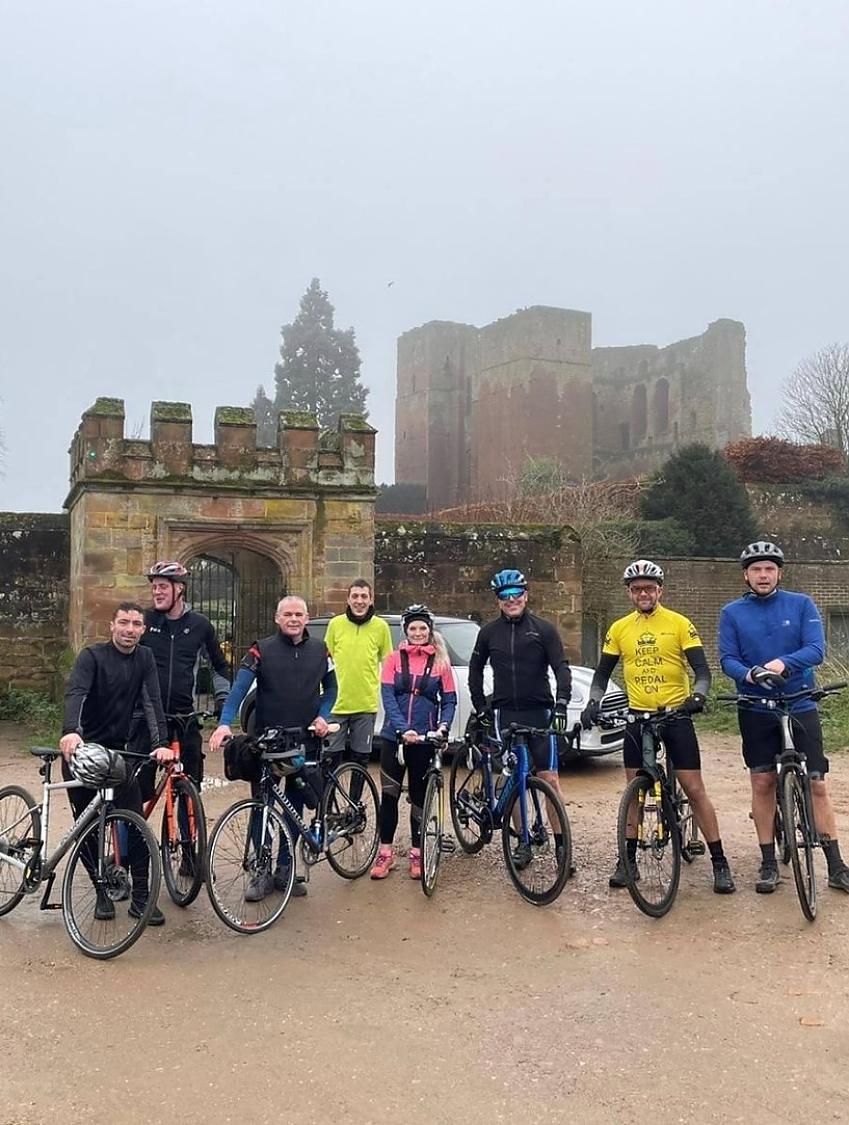 If you are struggling with addiction or mental health problems and want to reach out for help and support, contact your doctor or one of the services listed below.