Just over a week ago Mel sprinted into John o’ Groats at 3:11 in the morning after 21 straight hours on the bike and over 300km ridden since 6am the previous day. She was aiming to complete LEJOG by hand cycle in a world record time of 9 days but wasn’t sure if for once her dream was just too big.

It wasn’t. Mel completely smashed it the previous record, completing the journey in an incredible 6 days, 22 hours and 18 minutes.

In her early 20s Mel suffered a series of life changing strokes leaving Mel unable to walk and use much of the left side of her body.

Four years after watching the Beijing Paralympics from her hospital bed, Mel raced in front of 80,000 people at the London 2012 Paralympics. Just 15 months after taking up the sport.
Mel went on as part of the GB Athletics team to represent her country for the next four years, achieving track world records, European and World major medal success and becoming a Paralympic finalist at both London 2012 and Rio 2016.

I have always had adventure in my soul, as a child I would take off on my bike, not knowing where I was heading but for adventure
Mel Nicholls

Mel said: “I have always had adventure in my soul, as a child I would take off on my bike, not knowing where I was heading but for adventure, taking a left, then a right at every road junction I came to until I discovered my unknown destination.

“In my adult years adventure took its guise as adrenaline sports such as climbing, abseiling and mountain biking, white water rafting and sea kayaking. I had begun to turn my focus to adventure racing.”

Working with Ordinance Survey, Mel is a #GetOutside champion, sharing her love of being outside and helping to showcase the best of British outdoors, its physical and mental health benefits, being accessible for everyone.

A qualified Breeze Champion through British Cycling’s Let’s Ride campaign, Mel has launched her own cycling group leading rides, encouraging women of all abilities to get on their bikes.

Mel’s mantra is to Dream Big and Live An Adventure and she is certainly doing that and inspiring everyone around her. 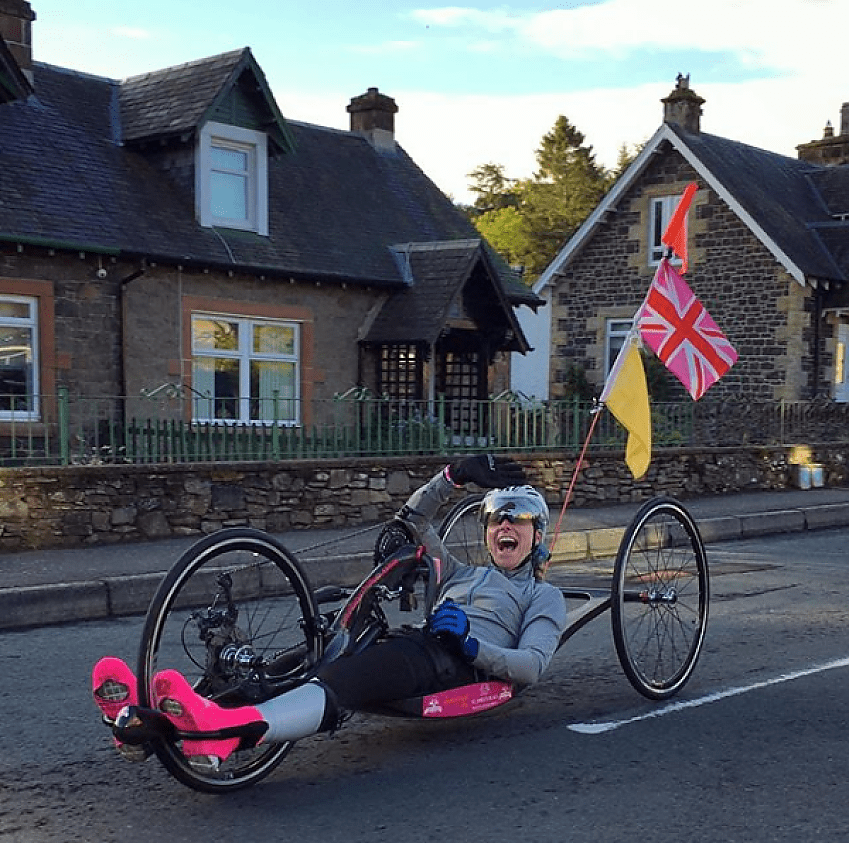