Kat Jungnickel is part of Cycling UK's 100 Women in Cycling 2018 list for her dedication in the pursuit of women’s cycling history.

Kat is a cycling historian, studying a range of cycling cultures, commuting, cycle touring, and racing since 2008.

Kat says, “I ride, race, research and teach about cycling cultures. Most recently I’ve been exploring early Victorian cycling, the history of patenting and new forms of cycle wear in late nineteenth century Britain. My research is about what early women cyclists wore when they started riding their bikes and how some pioneering women invented radical new forms of cycle wear in response to restrictions to their freedom of movement. I’ve been making (and wearing) a collection of 1890s convertible cycling skirts to better understand this period of time. I’ve started calling myself a cycling, sewing sociologist! Overall, the research highlights the important and fascinating role women played in early cycling cultures as engineers, designers and radical feminist inventors.

“Cycling is really important to me socially, physically and professionally. I have made wonderful friends through diverse cycling communities, I commute daily by bike, I cycle tour for holidays, it keeps me well and it is a great subject to study and teach.” 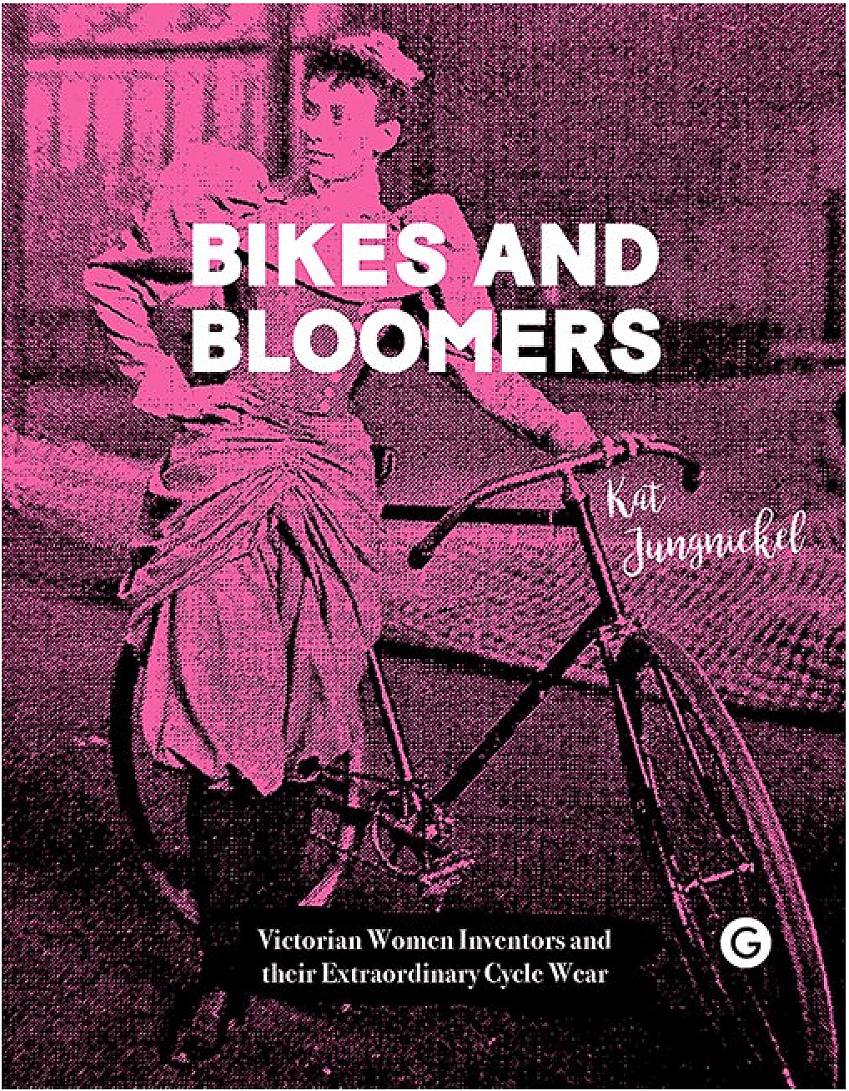 Bikes and Bloomers by Kat Jungnickel

Kat’s new book, Bikes and Bloomers: Victorian women cyclists and their extraordinary cycle wear, was published in April this year.

Find out more about Kat Jungnickel