A post-ride cup of coffee and slice of cake aren't essential to a good day's riding but they are certainly something to look forward to as you tick off the final miles in your head. Last year, Cycling UK had a fantastic public response to our Cyclist Cafe of The Year competition, which celebrated the nation's best loved cycle-friendly venues. We caught up with some of the winners to find out how they have been managing in lockdown.

Pete Sparks runs the Bank View Café near Sheffield, and was presented with a Lifetime Achievement award by TV and radio presenter Angelica Bell last November said he was missing being in the kitchen.  "There is nothing quite like the buzz of being in a professional kitchen crew facing up to a busy bank holiday service," he said.

Pete said he would normally expect to serve around 400 customers per day over the Easter weekend, many of whom would be cyclists, depending on how many groups rides were taking place on the day.

Since closing in mid March, he's been keeping busy at home and with a painting job at the café - the distinctive polka dot exterior introduced to celebrate the Tour de France's visit to Yorkshire in 2014 is unchanged but there's a new lick of paint indoors. "My wife has been working full time - she’s a frontline NHS worker - so I’ve been looking after our three children and we have been able to enjoy some family walks and bike rides," he said.

"Part of the the café's popularity is down to welcoming customers in all states of muddiness," he said. "The lockdown has given me a good chance to thoroughly deep clean and fully repaint the café interior, a job I had originally planned for the autumn. I managed to have some fun papering one of the toilets with retro Cycling Weekly covers from the late 1990s."

The café has endured difficult times before, including two world wars, having first begun serving cyclists when it opened in Langsett on the edge of the Peak District in 1900. "The café has been going a long, long time. As current custodian of Bank View Café I’ve given it a new lease of life and it is now more popular than ever," Pete said.

Pete says he hopes to re-open for takeaways for local customers in the next couple of weeks.

I've seen a lot of our regulars when I'm out riding and everyone without exception has said they will be back.

Cameron McVean, owner of Lanterne Rouge in Gifford, East Lothian, which was voted the top draw by cyclists in Scotland, had experimented with turning its tea room into a takeaway outlet immediately before lockdown. "We built a hatch and we were serving takeaway coffee for cyclists but it soon became clear to me that we would have to take the decision to close, but the response from our regular customers has been fantastic.

"I live in a hamlet only about three miles from the cafe and so I've seen a lot of our regulars when I'm out riding or just when I have been sat in my garden and everyone without exception has said they will be back and visiting the café again once restrictions are lifted," he said.

Cameron said he had also been using the café's social media accounts to keep in touch with customers from further afield, the café is around 25 miles from Edinburgh and is located in an area with lots of popular routes. One loyal customer reassured Cameron via Facebook: 'Don’t worry, we’ll be back when all this madness is over.''

Cameron said the cafe was known for its relaxed and friendly atmosphere, but the size of the building made it difficult to ensure everyone was following social distancing rules. "We have two big tables and everyone ends up sitting together. You might sit down with someone you don't know, but by the time they have finished their drink, new friendships have been made." he said.

Velolife in Maidenhead, Berkshire, the winner of last year's People's Choice awards also closed its doors last month. However its workshop is still open and offering a free basic service to all NHS staff and key workers. 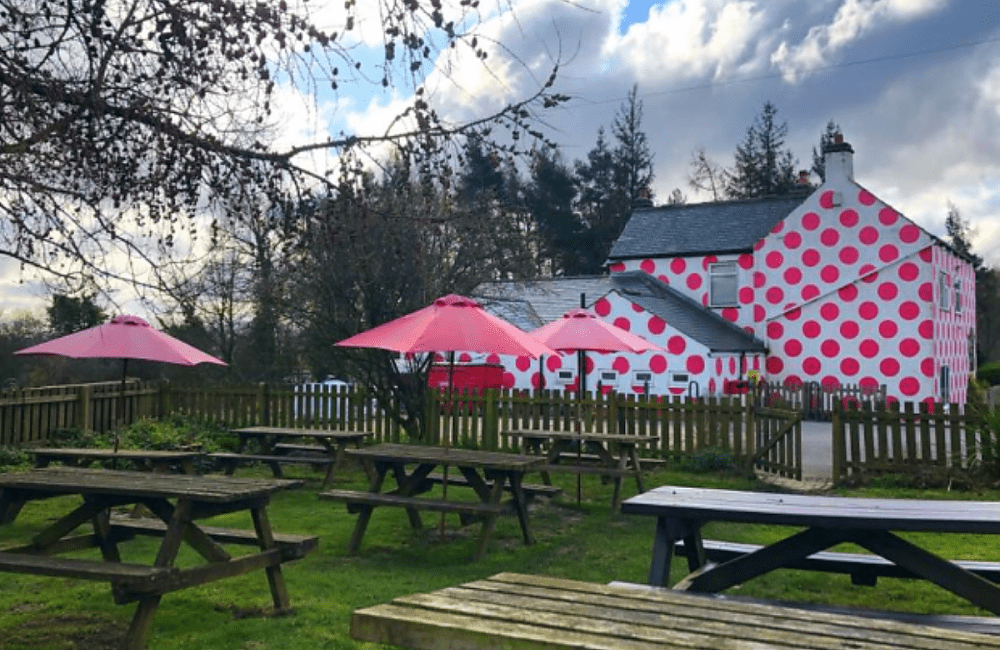 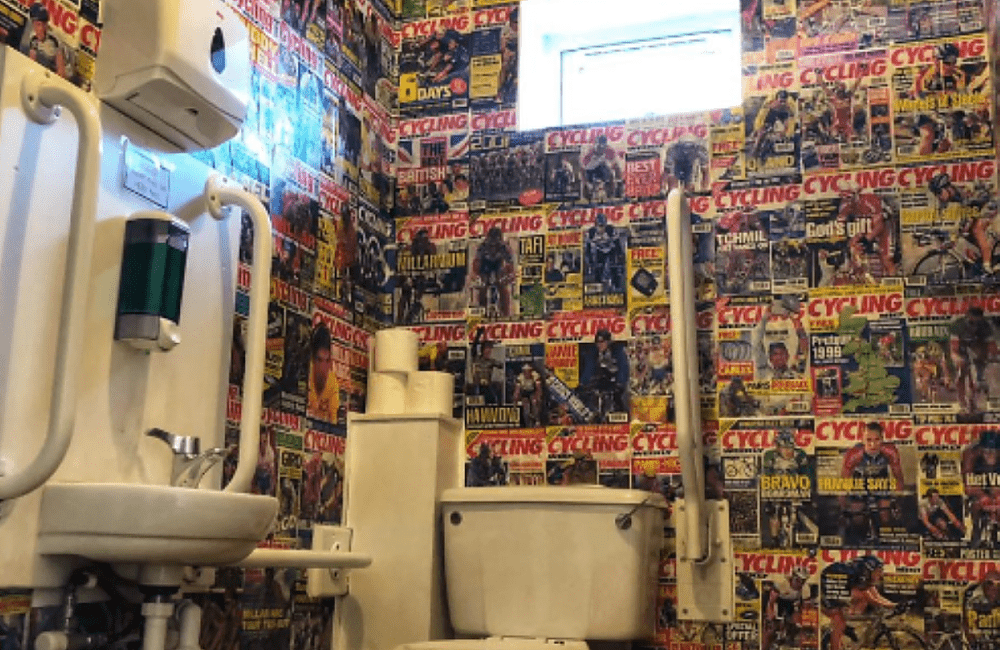 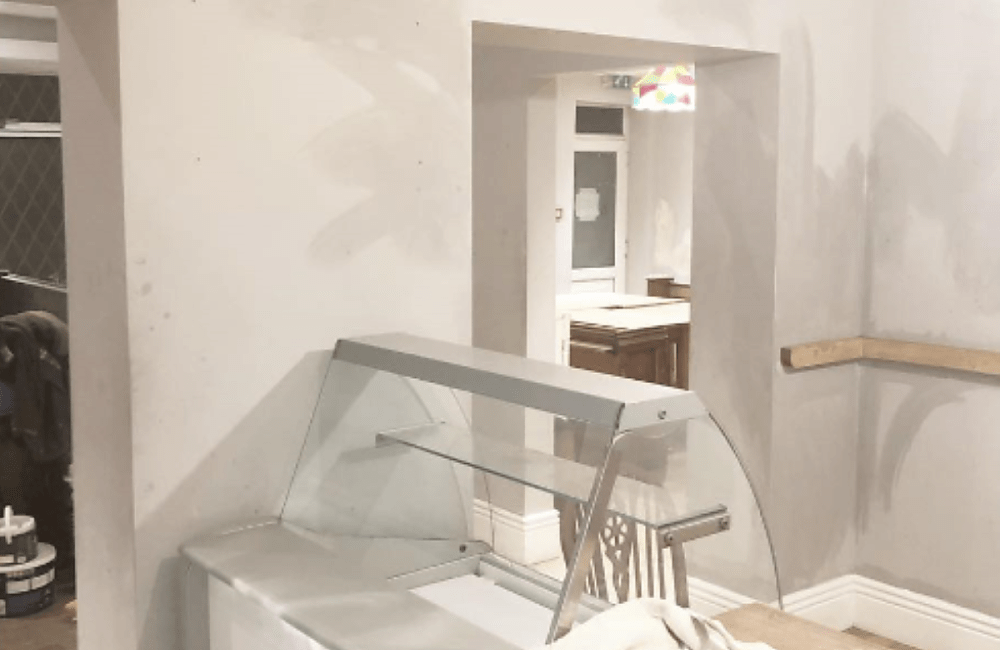 How are bike shops coping during coronavirus outbreak? View