Tim Moss in Australia. Photo by Tim and Laura Moss
By Tim Moss
Thursday, 3 May 2018

Tim and Laura Moss are the organisers of the Cycle Touring Festival and Cycling UK members. They quit their jobs to cycle 13,000 miles around the world and have just published a book about their adventure. The Sun On Our Right is an open and honest account of cycling across deserts, over mountains and through jungles. In this excerpt Tim explains how his depression almost stopped him from starting the journey

This is an excerpt from The Sun On Our Right by Tim Moss. 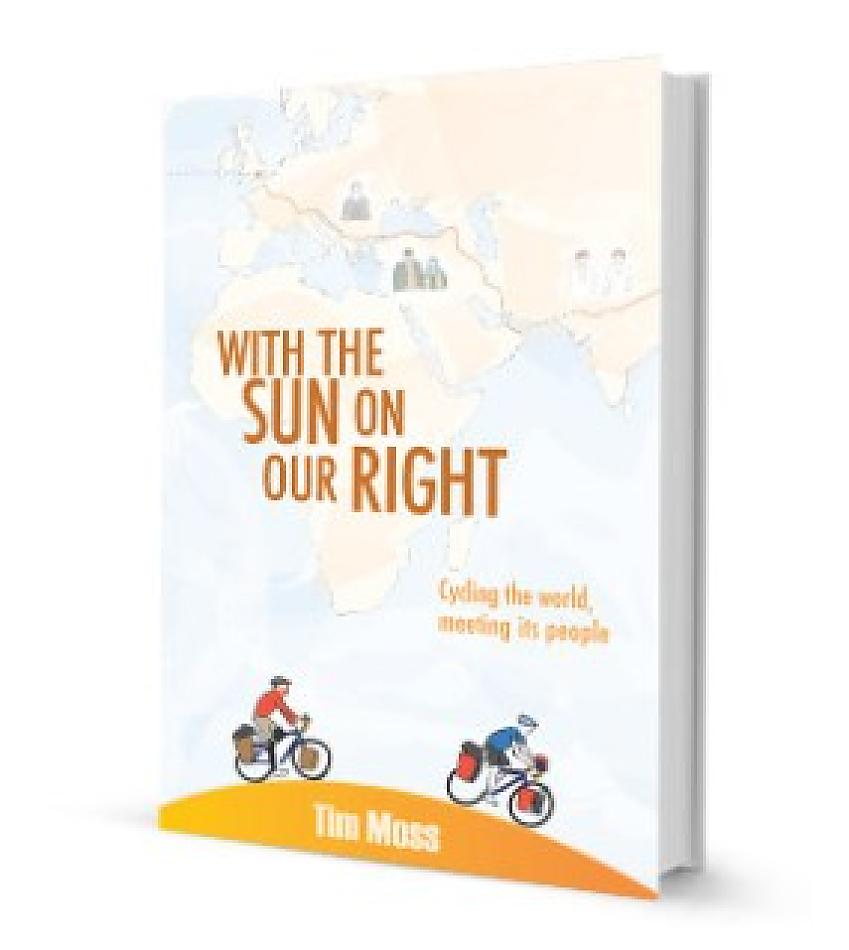 Being inspired at the Cycle Touring Festival View

Mark Beaumont’s 'Round the World in 80 Days' bike (which could be yours!) View

Take on a new challenge and boost your wellbeing View