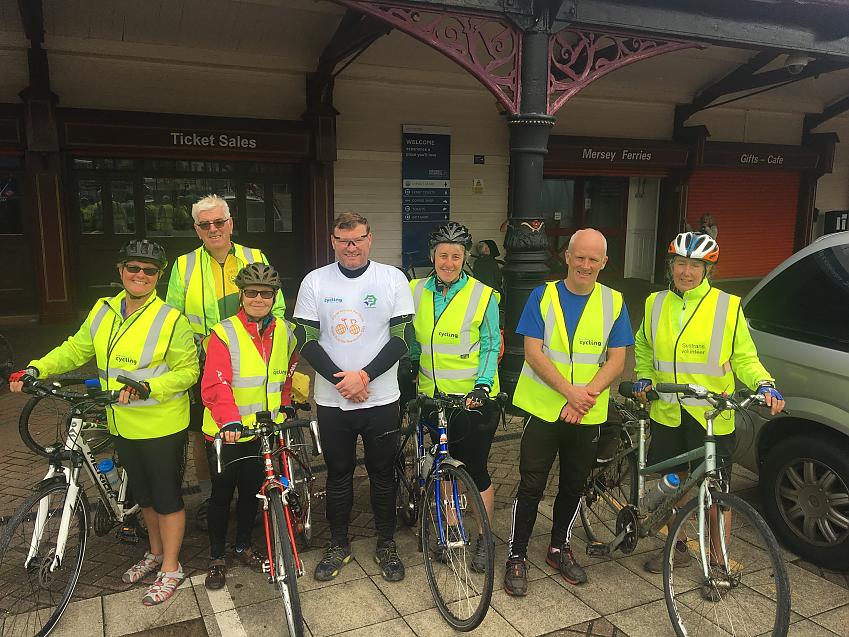 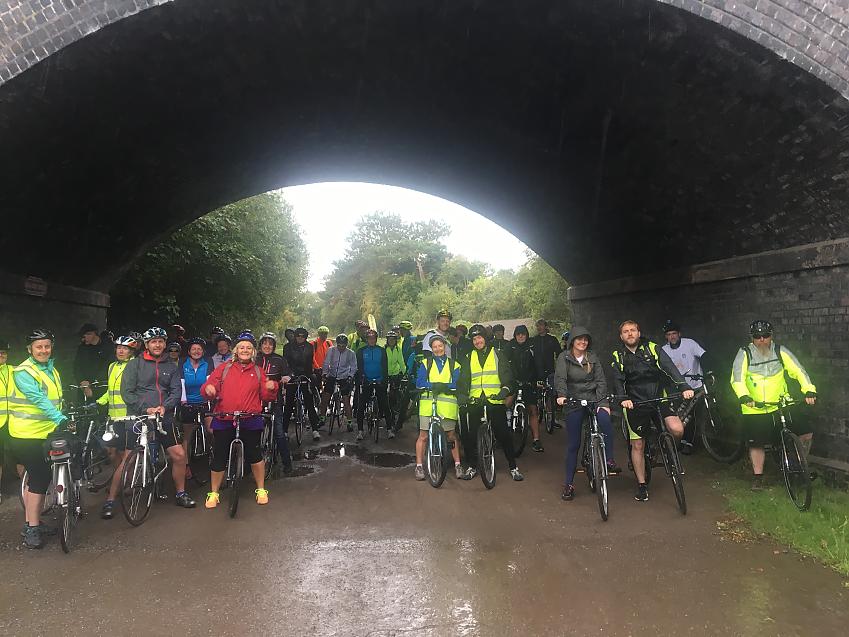 How one group is tackling knife crime in Liverpool View