The beautifyl Dovey and Dullas valleys are perfect for cycling
By Cycling UK
Friday, 24 February 2012

The Dovey and Dulas valleys lie in a beautiful part of Wales. The cycle ride described here is only twelve miles long, but there is a wealth of interest along the route.

The outward route it follows a National Cycle Network route but the return journey follows the 'A' road, which, while busier, does give a change of scene.  It’s also a straight downhill run – just freewheeling! For those who prefer to avoid traffic, it is possible to do a 'there and back' ride.

We begin at the small market town of Machynlleth.  'Small' is the operative word: consisting of just three streets with a population of less than 2,000. Despite its small size, it was suggested as a seat for the Welsh Assembly: undoubtedly the reason for this honour was the fact that Owain Glyndwr was crowned Prince of Wales here in 1404.

The black and white building that is generally known as Parliament House is still standing, but is believed to be of somewhat later date than that of Glyndwr's investiture. It is a Grade 1 listed building, and well worth a visit. 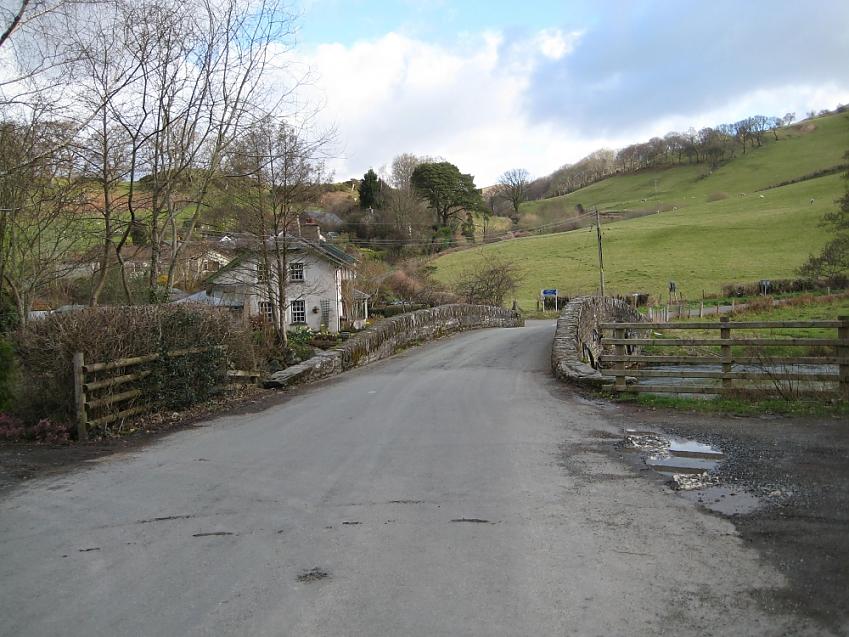 A word of advice – don’t do this ride on a Wednesday if you like shopping – you'll never get away. One of the best street markets in mid-Wales is to be found in Machynlleth and has been in existence for several hundred years. Its traders come from as far afield as Criceth, Caerleon and Coleshill.

You'll also find it difficult to manoeuvre through the hordes of people thronging the streets on market day...

My favourite ride: Abergavenny and the Three Peaks View
Cycling UK continues to support the UK to cycle
This remains true during this difficult period with the ongoing threat of coronavirus Covid-19
Read our latest advice on cycling
Join Cycling UK to help us change lives and communities through cycling
Membership gives you peace of mind insurance, discounts in cycle shops, rides & routes
Join now