Brian Morris, who died in September while riding his bike, was one the most important figures in the modernisation of Cyclists’ Touring Club in the late 1990s to early 2000s. Former Chief Executive of Cycling UK (then CTC) Kevin Mayne pays tribute to a man who did much for cycling.

Brian was responsible for major changes in the club’s management procedures, image, publications and headquarters. He served as a national councillor for seven years, chairing the Council and numerous committees throughout his service. Locally he was CTC campaigner for Wokingham for many years and president of Reading CTC.

Brian was co-opted to Council’s Publications and Publicity Committee in 1995 when he was press secretary for Audax UK. He quickly stood for Council membership and became chair of the committee. Under his stewardship the CTC magazine evolved to become 'Cycle' and moved to modern production and editorial techniques. He also oversaw the consultation and design of the 'wonky bike' logo that was used from 1997 until the change to Cycling UK. From publications and marketing he became chair of the council’s management committee responsible for overseeing the growing organisation’s services and finances. He also became Vice-Chair of Council.

Using his experience as former Commercial Director of Laing Homes, Brian also led the project to find a new home for CTC so the organisation could move out of ageing premises in Godalming. This project led to the new Parklands location in Guildford where the organisation is based today.

By contrast to his modernising approach to management Brian loved all forms of traditional cycle touring. He was a passionate Audax rider and exceptionally proud of his three Paris-Brest-Paris finishes. He and wife Marijke toured all over the world, including the US and New Zealand, and still completed their annual tour of the Netherlands this year. He continued to ride with members of Reading CTC until his death.

Brian suffered a brain haemorrhage while out cycling in 2003 which caused serious injuries. This caused him to retire from CTC Council and cancelled his fourth Paris-Brest attempt. However, after stepping back from CTC he became an enthusiastic fundraiser for the Thames Valley Air Ambulance service that had assisted at his accident.

Brian is survived by his wife Marijke, two daughters and two grandchildren. 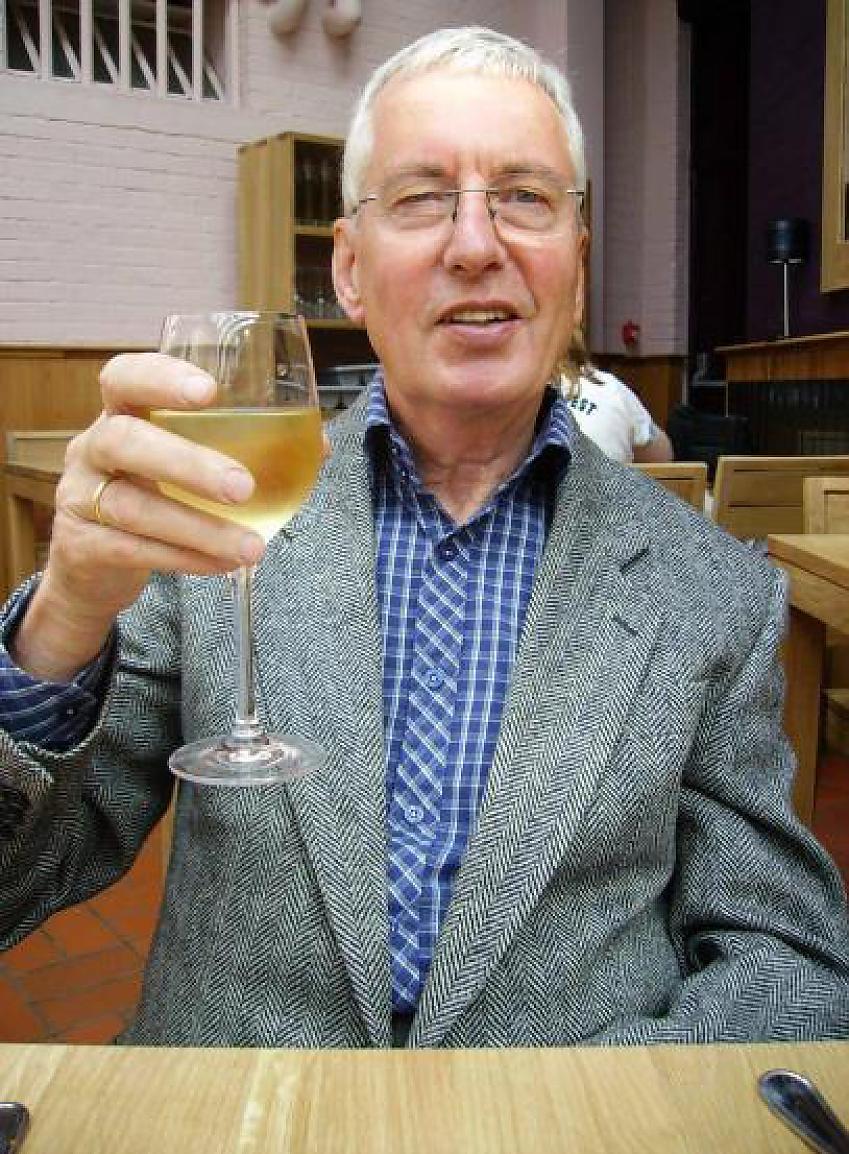