Dorset is well known among holidaymakers for its Jurassic Coast, a UNESCO world heritage site. Yet there is much more to this south west county if you venture inland. This loop route takes you through the heart of Hardy Country, named after the novelist.

Take your time and do it in two days with an overnight in Lytchett Matravers (pubs, B&Bs, campsites) or smash it out in one. I did it in two last summer with my girlfriend when lockdown was relaxed. It was idyllic, allowing for time to sightsee and picnic, and to have a wild swim and a socially distanced catch-up with a pal. 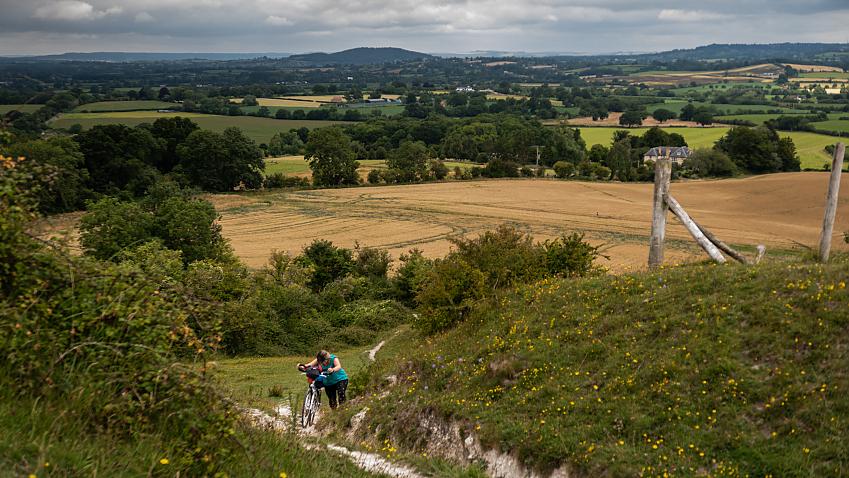 The route’s backbone is the old Somerset and Dorset Railway, known affectionately as the Slow and Dirty, which offers 20km of uninterrupted riding. The rest of the route comprises bridleways, farm tracks, and quiet lanes, and is largely flat.

However, with three Iron Age hill forts along the way, some parts may require pushing. Be prepared to embrace the ethos of the Rough-Stuff Fellowship and “never go for a walk without your bike”!

This hamlet is five miles from both Gillingham (nearest train station) and from Shaftesbury and its cobbled Gold Hill – made famous in that Hovis advert. If you’re staying overnight, Caalm Yurt Camp and Lawn Cottage B&B are worth considering.

At 192m, Hambledon Hill is the highest point for miles. It’s a former Iron Age hill fort that’s tough to climb by bike. The effort is worth it for the views as you roll along the ramparts. The descent is a gravel path, going east from the trig point.

After Hambledon Hill, you immediately encounter Hod Hill. This Roman hill fort is at its steepest on its northern face. Skirt the summit using the bridleway on the hill’s eastern slopes for a flatter route into the village of Stourpaine. 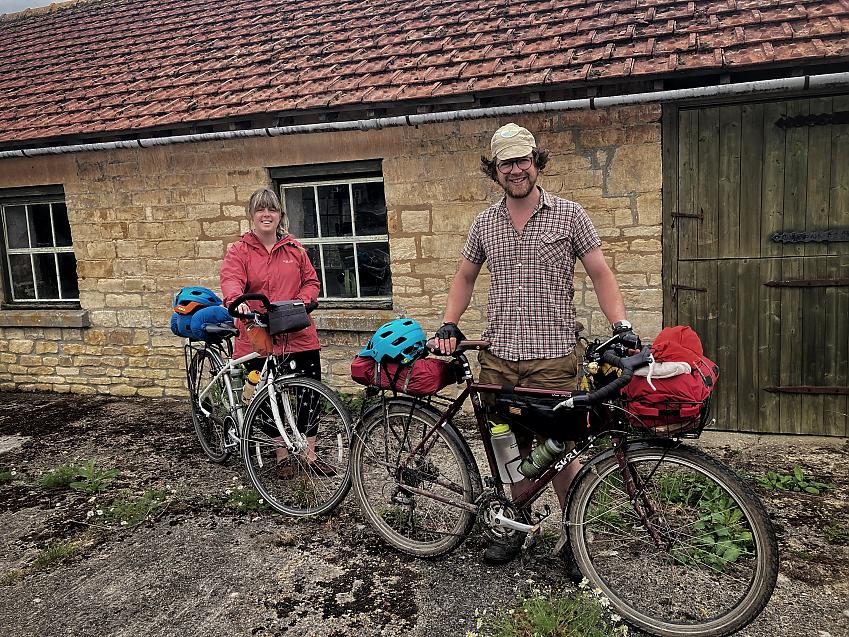 Beeching’s axe saw the closure in 1966 of the Somerset & Dorset Railway, which connected Bath to Bournemouth. Rail’s loss is cycling’s gain: there’s now a 20km (12mile) traffic-free bridleway between Sturminster Newton and Spetisbury.

Take a pause at this quaint mock-up of the former station here, before heading down a steep track onto a country lane heading SW. If you’ve a little time, you can also visit Spetisbury Rings, the third Iron Age hill fort on this ride.

Just past Hinton St Mary there’s a lane on the left that leads to a rugged hollow way (sunken lane) that dips down to the now abandoned Cutt Mill. On a warm day it’s a refreshing place for a wild swim. 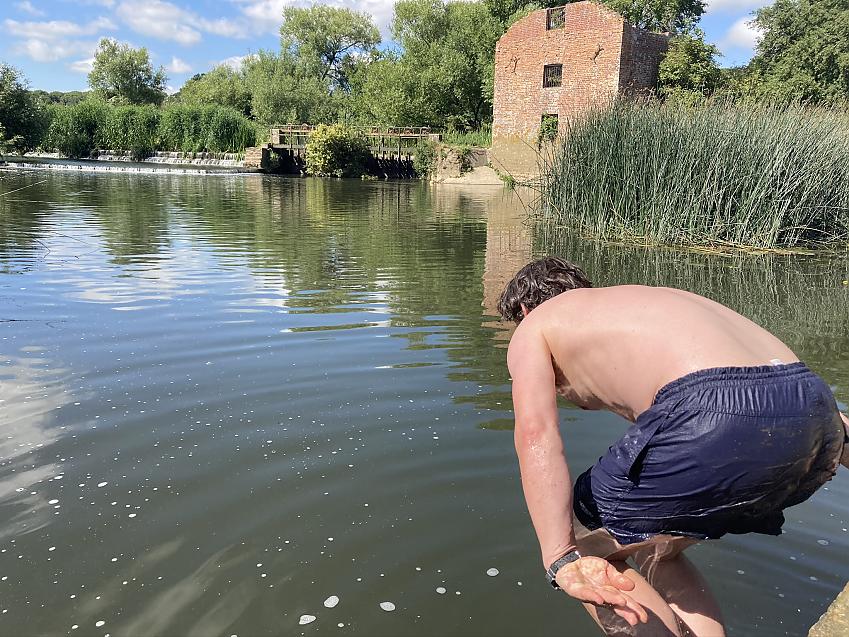 Cycling UK Cape Wrath Fellowship Custodian Sam grew up in Dorset so has explored plenty of its hidden corners.