Reina riding near her home in Inverness

Cycling UK’s WheelNess project has transformed Reina into an everyday cyclist. Now she is saving money, spending more time with family and creating more art – all thanks to cycling

Reina Edmiston, 32, works as a bid writer at the Inverness campus of the University of the Highlands and Islands.

With the campus located outside the centre of Inverness, and the direct bus service to her home scrapped, options for getting to work were either two buses each way, a 40-minute walk or lifts from colleagues.

Understandably frustrated at these options, Reina was keen to get involved with the WheelNess project when development officer Brendan Dougan visited the campus in early 2019. The project supported people in the Inverness area to cycle for everyday journeys by providing free access to a bike and a personal programme of support.

It wasn’t long before she was issued with a Saracen hybrid and support from the team to get riding for the first time in years. And the impact was instant and significant, as she explains:

“I can’t over-emphasise the difference it’s made”.

Cycling to work not only saves Reina £400 a year on bus fares, it also saves almost an hour a day compared to walking and offers more flexibility with timing.

“Having extra time is a real benefit. Not being reliant on the times of the bus and having freedom to make more choices is great. Getting the bike has given me options that I couldn’t otherwise have had.”

The benefits are not restricted to commuting either. Through the project, Reina has taken part in social events, including bike maintenance sessions designed to build people’s confidence and enable them to stay on the road safely.

The bike has also enabled her to develop her creative side. In her free time she is an artist, specialising in oil paintings of seascapes in the Highlands. With the project providing panniers in which she can carry art materials, she is now able to ride to previously inaccessible places to sketch, like North Kessock on the Black Isle peninsula to the north of Inverness.

Combining family time with cycling has proved a big hit with Reina’s young daughter too.

I can’t over-emphasise the difference it’s made

“I got a tag-along as well so my daughter can join in. She loves it, especially having the flag. We use it when the weather’s nice to get to some of the bigger parks in the area so we can have a picnic together, which is a little adventure for her.”

Continuing the family theme, Reina has found that an unexpected benefit of starting to cycle has been spending more time with her father, which has improved their relationship. Her father David has a condition which causes degeneration of muscle tone, and with very little muscle left in his legs, he has been using a mobility scooter to get around. Using the bike means it’s now much easier for Reina to visit her parents at their home.

“My relationship with Dad was strained due to mental health issues I experienced in the past, but I’ve been meeting him every week and going to a café and it’s been good to spend time with him.

“He had a fall and spent some of the first lockdown in hospital, not going out much once he got home, so it’s been good for us to get out together.”

Following a suggestion from Brendan that an electric recumbent trike owned by the project could be suitable for David, who is unable to use an upright bike, he was able to try one out for a ride. As the recumbent trike is closer to the ground, mounting and dismounting is much easier, and the electric assistance added some momentum to David’s own pedalling. David reported that he really enjoyed being able to travel further by using his own power, to get the dual benefits of fresh air and exercise.

Reina said: “He was keen to give cycling a try, as he feels that his disability is less visible when he’s on a bike, and my mother was happy as she has been encouraging him for the sake of his health to be as active as possible.” 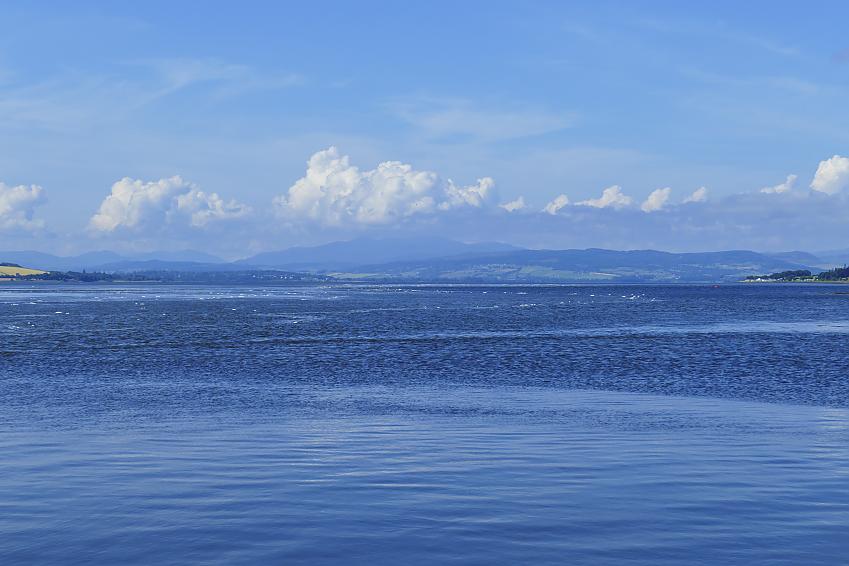 Polly clocks up 1,000 lockdown kilometres thanks to WheelNess View