Thanks to Big Bike Revival, a Glasgow cycle hub is inspiring a group of mums to boost their mental and physical health through cycling together along the Clyde. Cycling UK’s Claire Hutchison went to meet them

The Drumchapel Cycle Hub, which has been running for three years, has organised 14 rides that aim to be suitable for more local people.

The group is an integral part of the community – passers-by will drop in and ask for advice about cycling and up to 90 people take part in their tri-weekly events.

Anne Glass, chief instructor and cycle ride leader of the hub, is an important figure in the local community, having won awards for her work on the project. Through funding from Big Bike Revival, she organised eight weeks of rides for young mums in Drumchapel. 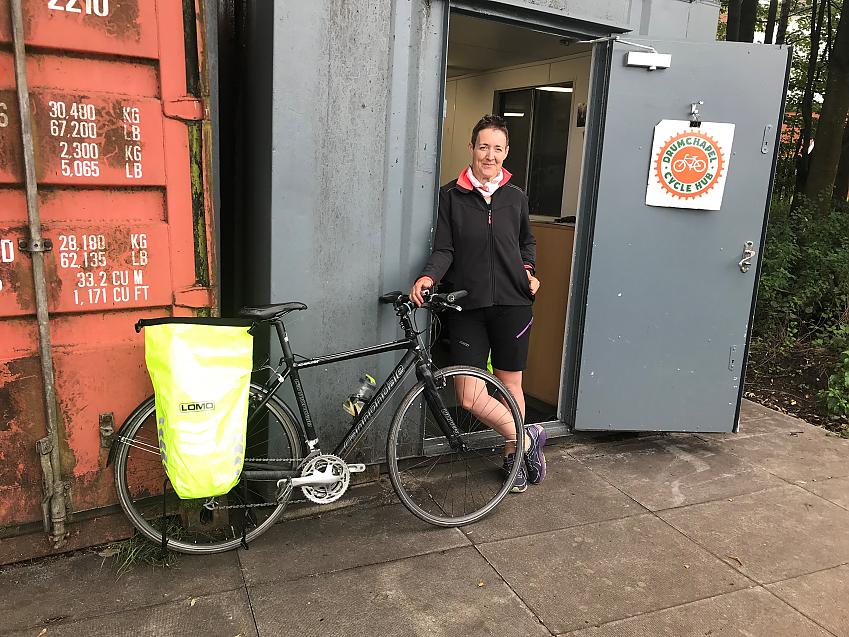 “We’ve got a few regular activities, but they haven’t been accessible for everyone,” said Anne. “These are all ladies that have got young families. We had to change the timing, so it was accessible for mums and carers.”

The mid-morning Wednesday rides are aimed at women who want to get out and about while their kids are at school, though the event is open to men and women of all ages. 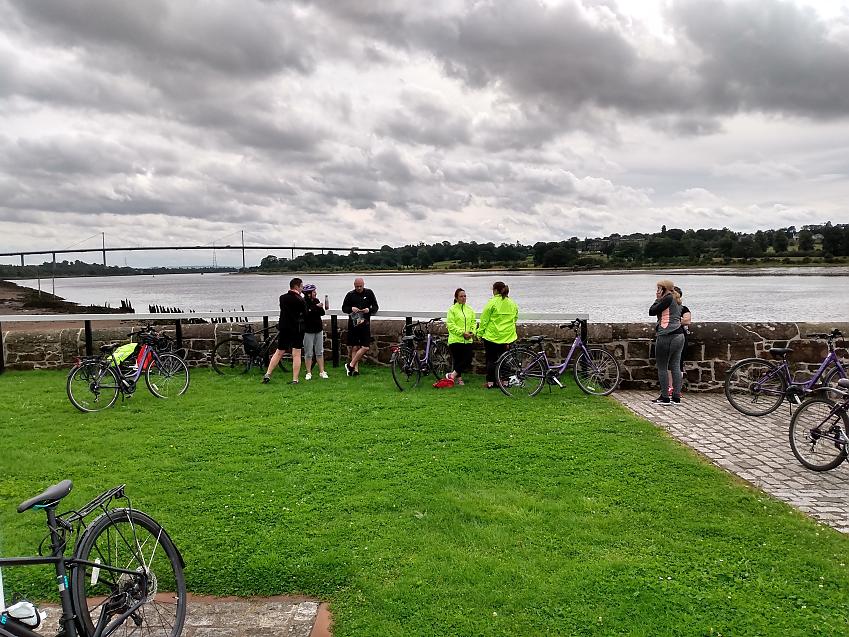 Sheryl Scott, a 33-year-old stay-at-home mum from Drumchapel, got on a bike for the first time since childhood at a Drumchapel Cycle Hub BBR event.

“The class suited me because the kids are back at school,” she explained. “It helps you keep fit, make new friends and gets you out the house. I might get out on a bike with my kids after doing this.”

Since getting on a bike at the first mid-morning session, Sheryl plans to join in on the night-time sessions in the coming weeks.

Janet Kerr, a 36-year-old hospitality worker from Drumchapel, also tried cycling for the first time in decades at the mid-morning session.

“I’m quite proud of myself for coming along, I’ll definitely be back,” she said. “I would like to get my own bike in time. I think it’s good not just for physical fitness but for mental health as well.” 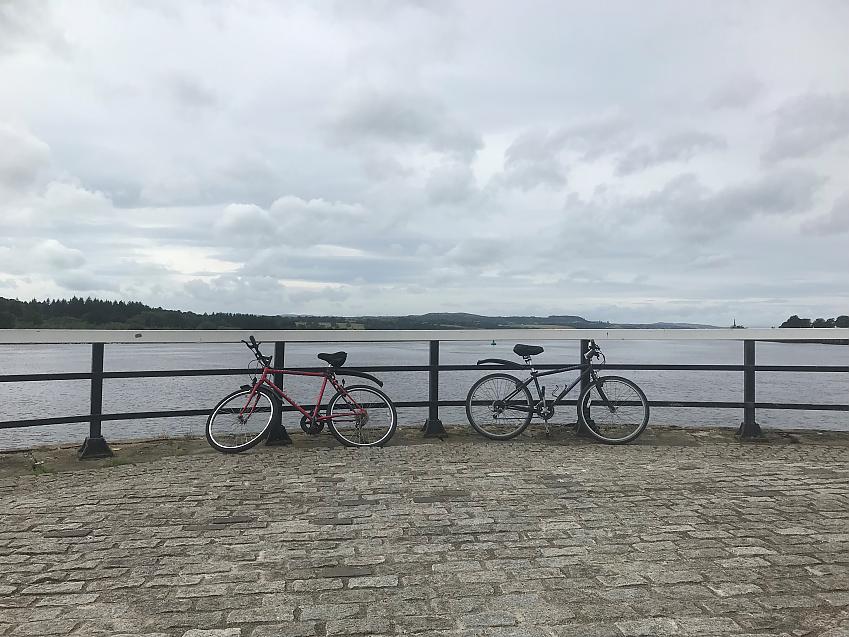 Eight people came along to the session, which involved a 12-mile ride from Drumchapel to Bowling – a mostly flat journey along the Clyde on National Cycle Route 7.

The cycle hub is also very financially accessible. This is an important consideration in an area where many households are in the most deprived 5% of the Scottish Index of Multiple Deprivation.

The group’s BBR events are free to all participants and most of the other rides cost as little as £2. Bikes and other equipment are also provided by the hub for those who don’t have access to them. 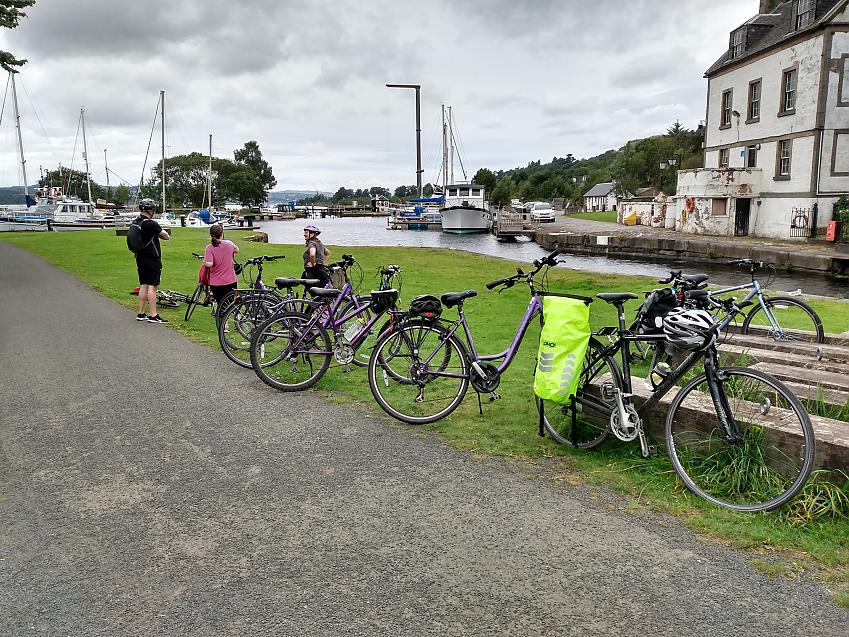 Drumchapel Cycle Hub riders stop for a break at Bowling

“A group like this is a lifeline for people who are isolated in the community and maybe wouldn’t be out exercising on their own,” Cycling UK development officer Eileen Hamill explains. “The Big Bike Revival allows the group to do more of what they are already doing, reach more people and get more training.”

At the heart of it all, Anne says the members come along for “friendship, support and a bit of banter”.