With shared love of cycling. Pamela and John White prove that simply heading out together on bicycles can be the start of something very special.

Pamela and John, known as Jack, met in 1953 at the tender ages of 19 and 22. They came together through a cycling club, with Pamela’s sister introducing them. Jack was quick to persuade Pamela to join him on some cycling days out, and the rest, as they say, is history. The pair married a year later, and stayed as members of the South Bucks District Association, a Cycling UK member group, and had children.

“He’s done timetrailling, everything. He’s cycled over 250,000 miles,” says Pamela. “But for me it’s the social side of it. He’s been racing, I’ve been marshalling, and making the cakes and teas. I’ve never been competitive! 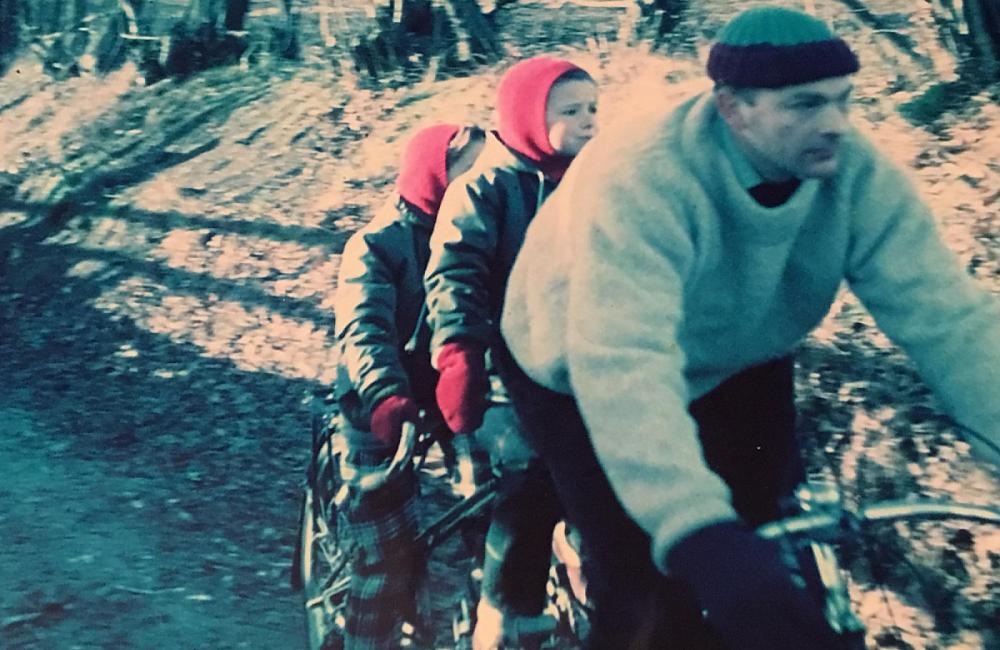 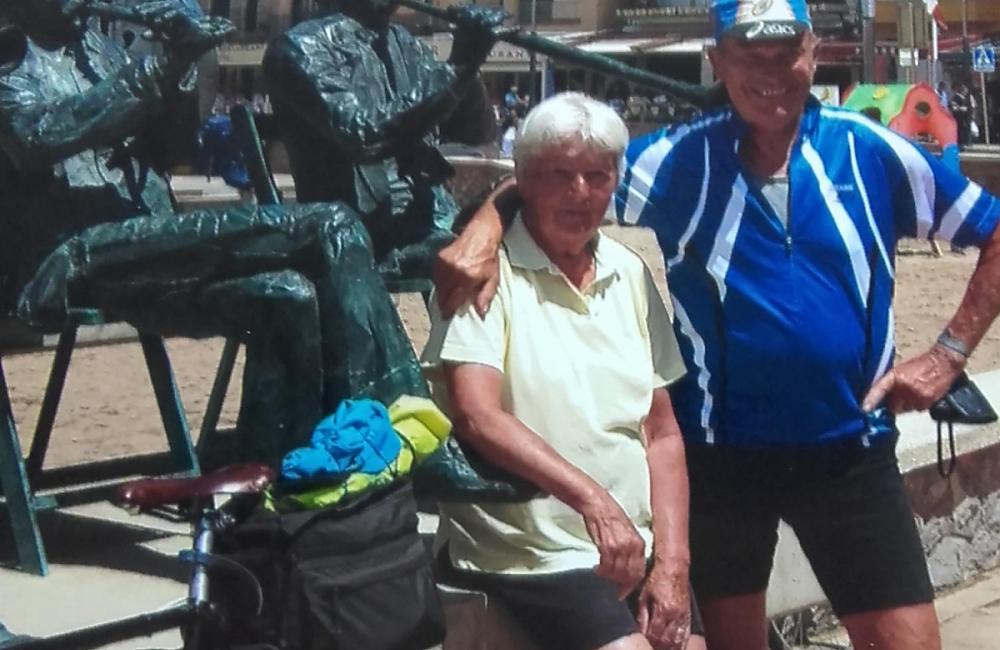 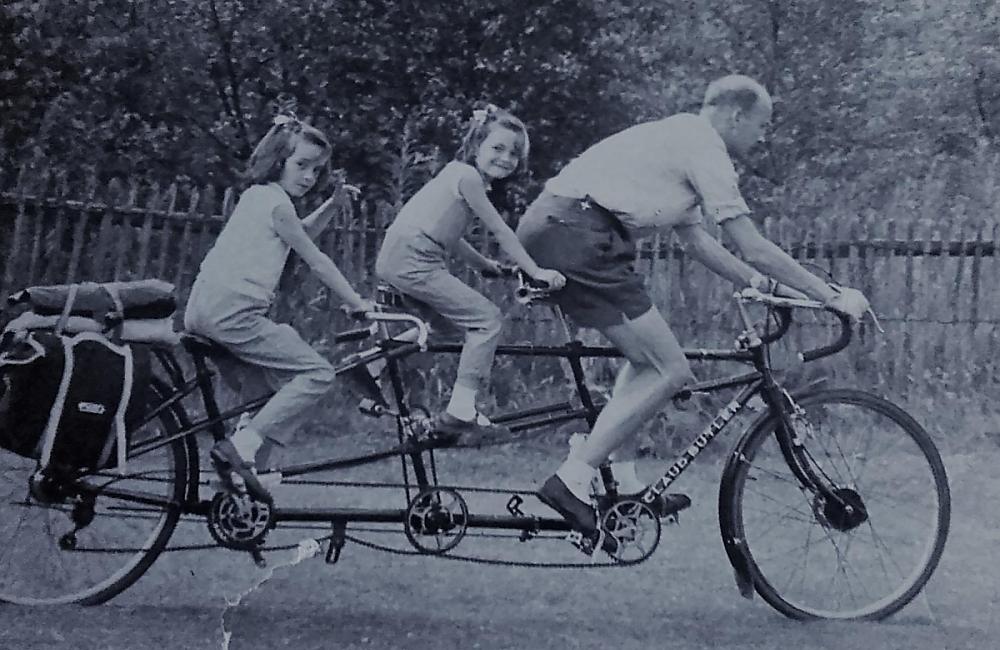 Images can be downloaded from this Dropbox link: https://www.dropbox.com/sh/f2k7h4ap9q51afu/AABYKUj2UXSeWxiwzQB0RlBIa?dl=0

Advice for a cycling first date View
Cycling UK continues to support the UK to cycle
This remains true during this difficult period with the ongoing threat of coronavirus Covid-19
Read our latest advice on cycling
Join Cycling UK to help us change lives and communities through cycling
Membership gives you peace of mind insurance, discounts in cycle shops, rides & routes
Join now