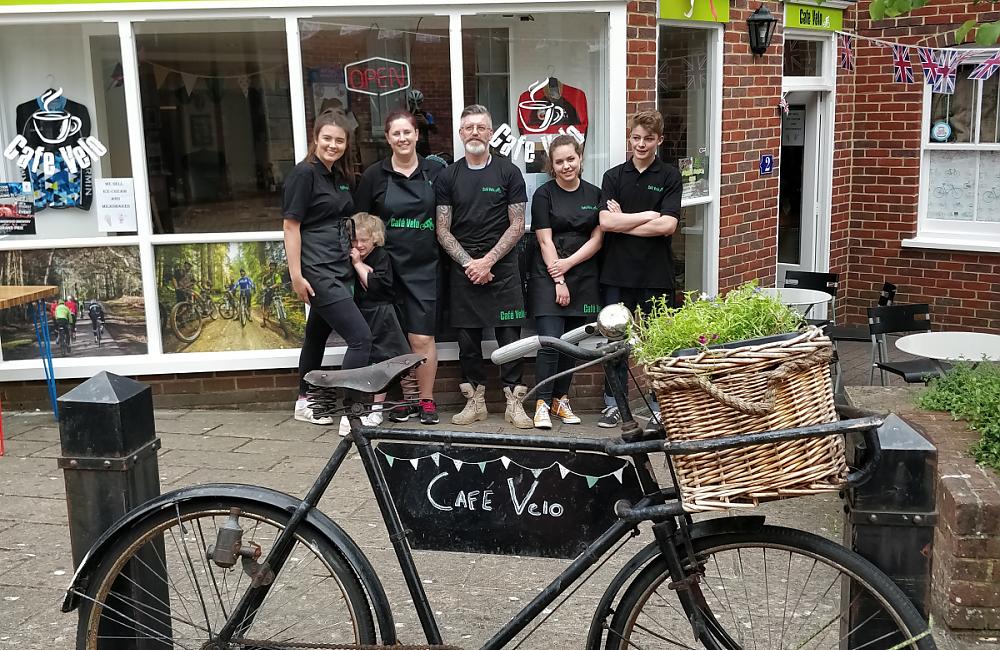 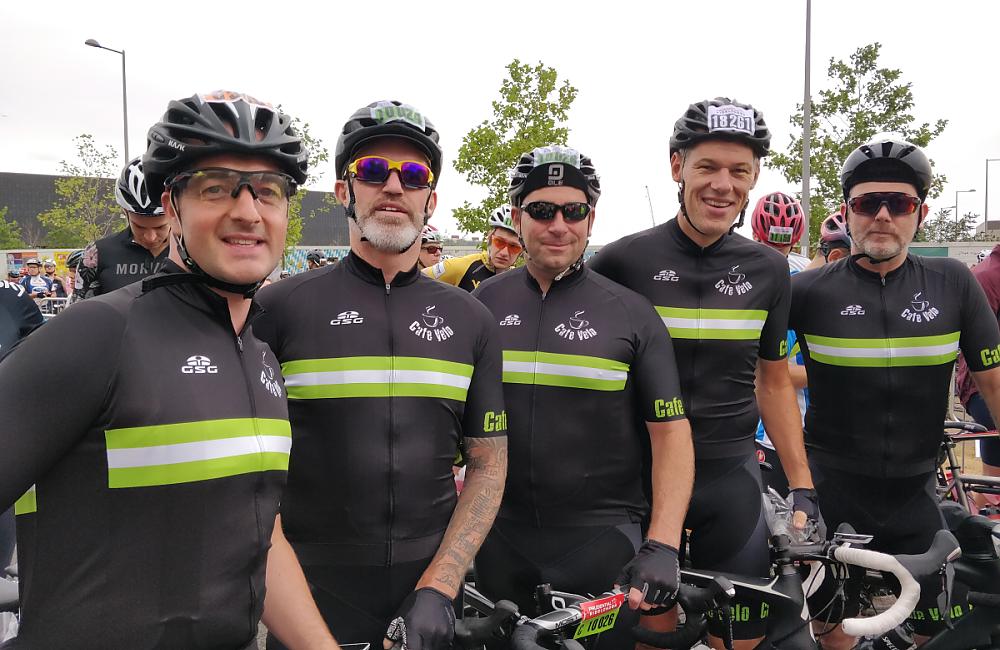 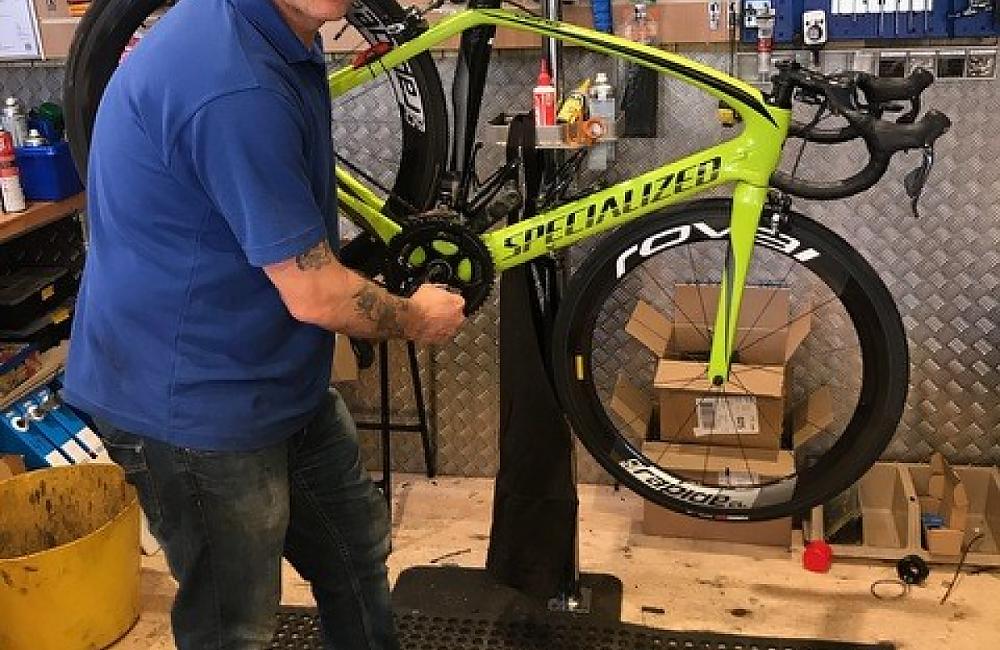 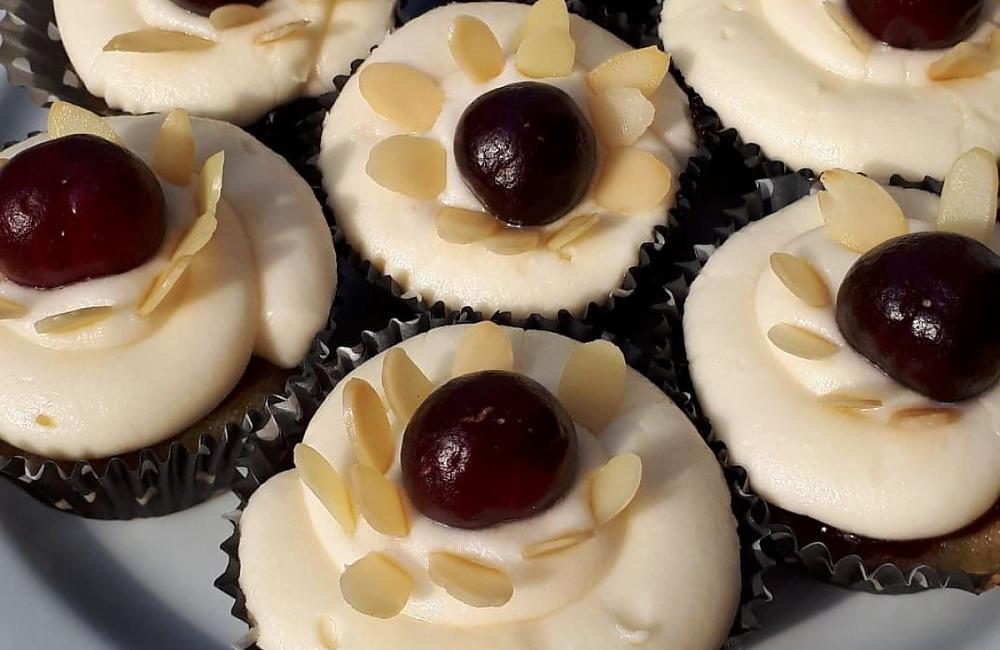 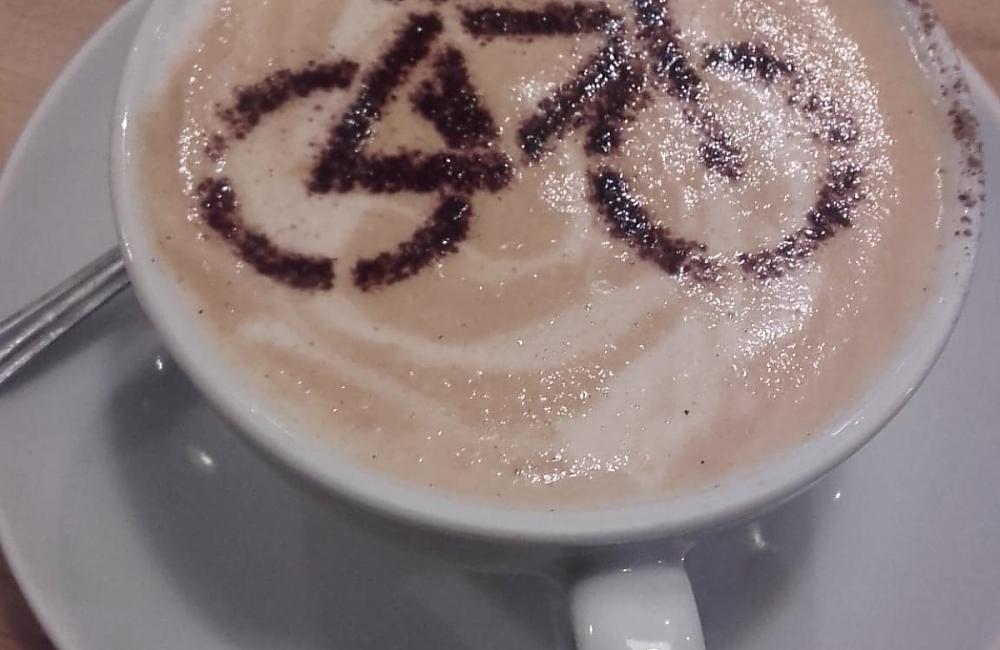 Cycle cafés bring communities together: vote for your favourite View

‘Best buns’: County Down café named the greatest in Northern Ireland by national cycling charity View
Cycling UK continues to support the UK to cycle
This remains true during this difficult period with the ongoing threat of coronavirus Covid-19
Read our latest advice on cycling
Join Cycling UK to help us change lives and communities through cycling
Membership gives you peace of mind insurance, discounts in cycle shops, rides & routes
Join now