More than 21,000 people are now doing more exercise, and more than 6,000 have become regular cyclists after the success of Cycling UK’s Big Bike Revival in 2017.

More than 21,000 people are now doing more exercise, and more than 6,000 have become regular cyclists after the success of Cycling UK’s Big Bike Revival in England in 2017. New figures released by the national cycling charity reveal that 52,431 people attended almost 1,500 free events across England over six weeks in May and June.

The award-winning project, funded by the Department for Transport, has been running since 2015 and supports cycling groups at a local level holding public events to break down the barriers to cycling many people face. The Big Bike Revival aims to help the vast numbers of people who have access to a bike, but due to a lack of money or mechanical knowledge, have put it away for the foreseeable future. Big Bike Revival events also boost people’s confidence on two wheels, showing them a viable, healthy, and more cost-effective form of transport.

Laura Hales, Cycling UK’s Head of Development England said: “We have had another brilliant year with the Big Bike Revival in 2017. From congestion and pollution to physical and mental well-being, cycling can be a remedy for all kinds of challenges. By giving that initial support to mend a puncture or get back in the saddle at free events, people have seen for themselves how easy, fun and useful it can be to get cycling again and make a routine change.”

Cycling Minister Jesse Norman said: “We are delighted that Government funding for the Big Bike Revival has helped break down barriers and encouraged people to get on their bikes again.

“Cycling improves people’s health, cuts congestion and is good for the environment – these projects show that riding a bike is something everyone can enjoy and benefit from.”

More bikes have also been returned to use. With the help of volunteers from cycling projects and community groups across the country, Big Bike Revival has seen 13,684 pre-loved bikes restored to safe working order. Unwanted bikes have found a variety of new homes, from being purchased by members of the public, often raising money for great causes, to being given away to community programmes.

John Rowe is a volunteer for the Big Bike Revival with his project Resurrection Bikes in Harrogate; this year he has seen over 600 bikes brought back to life, with some given away to refugee families newly settled across Yorkshire.

John said: “It’s connected us to so many interesting people. We have fun and see where it goes. We aren’t target-driven, we’re just a bunch of volunteers enjoying ourselves for a good cause.” 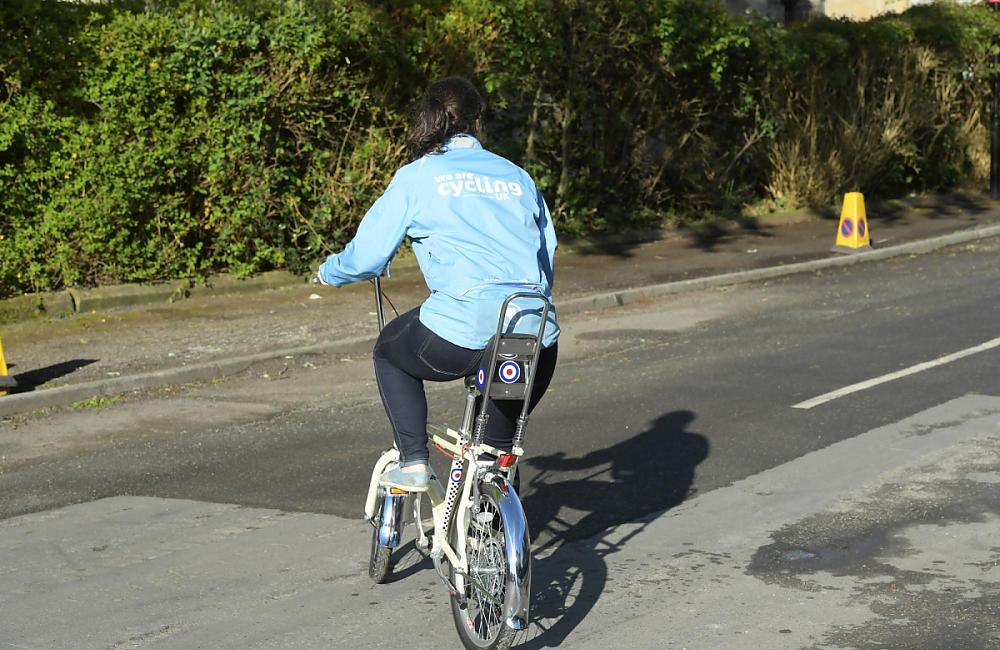 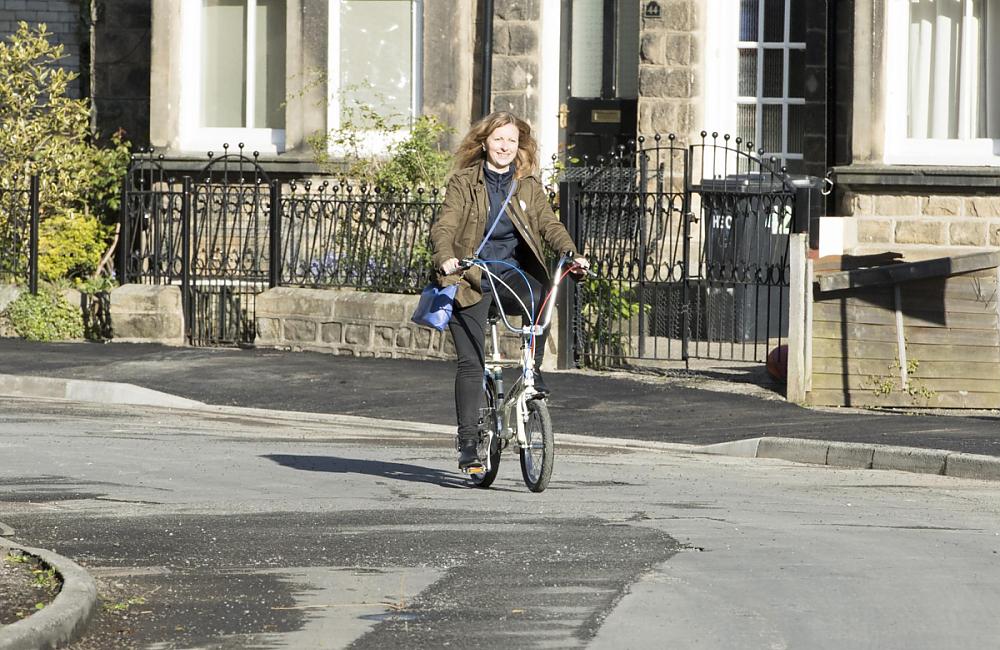 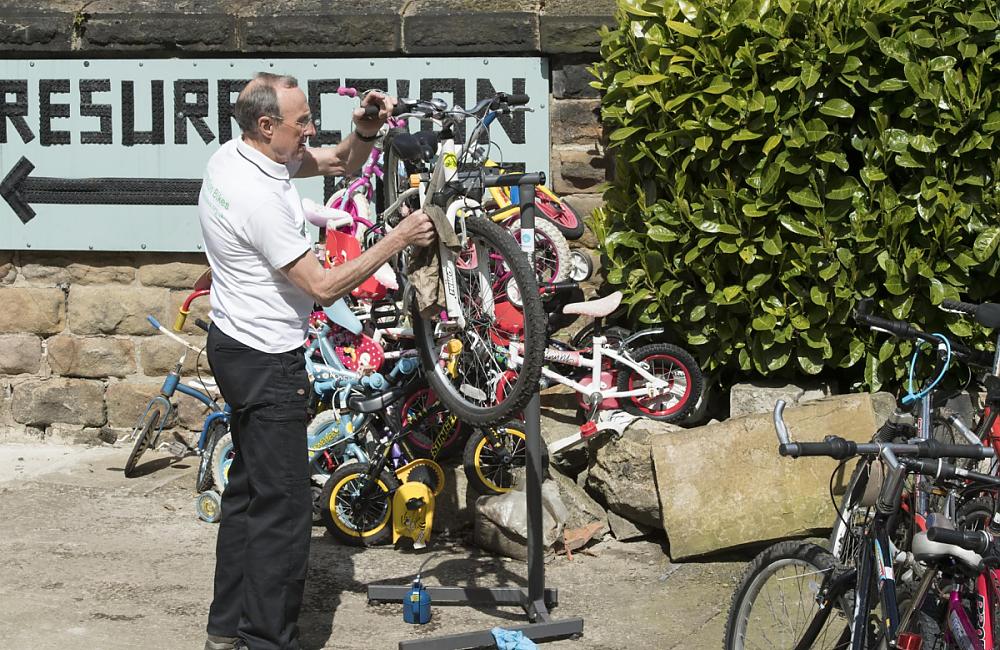 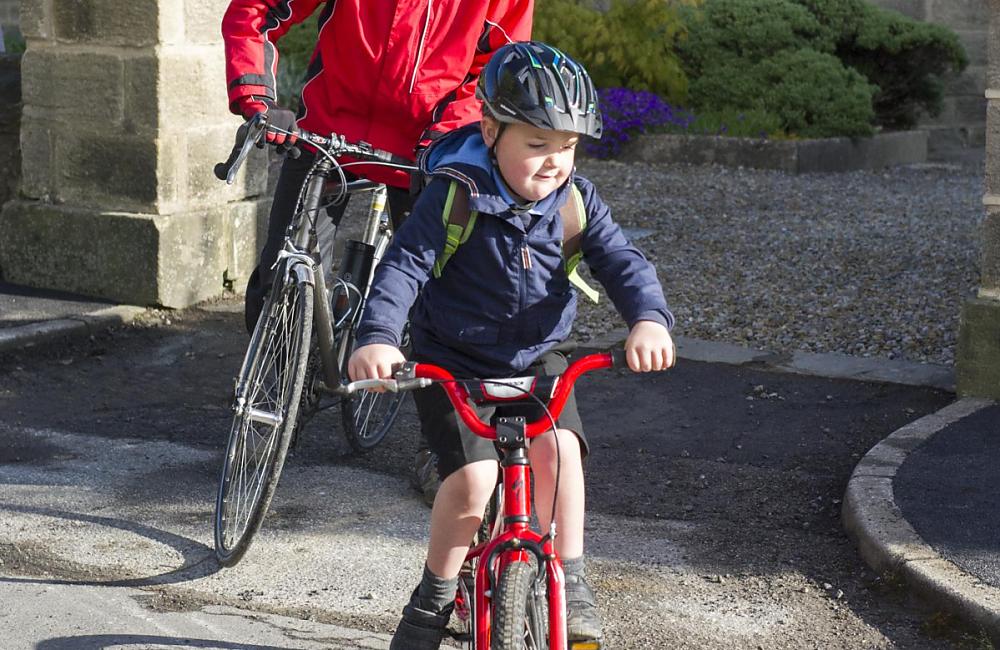 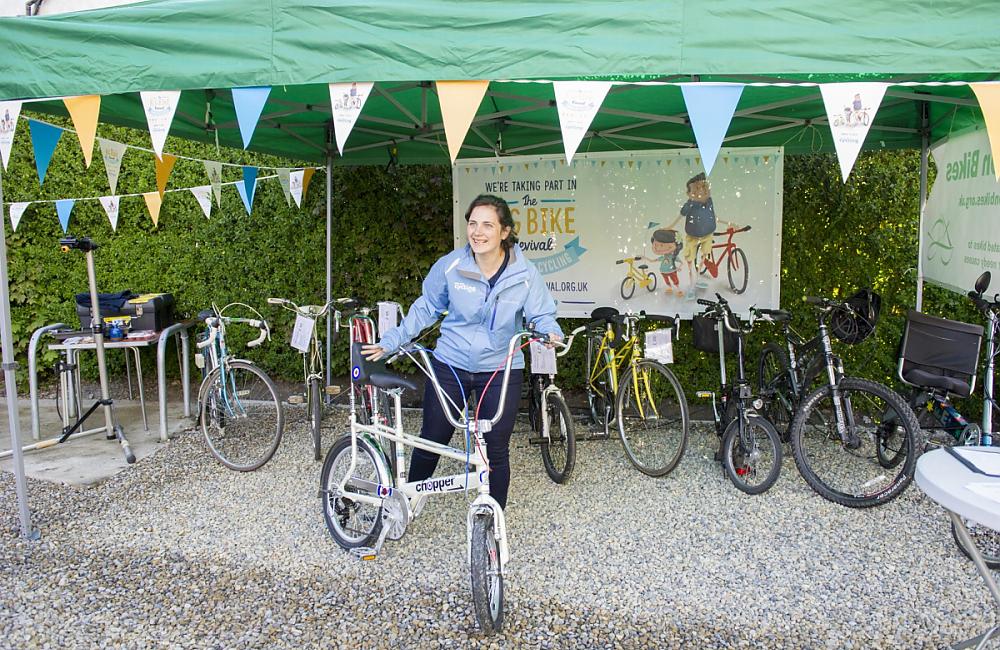 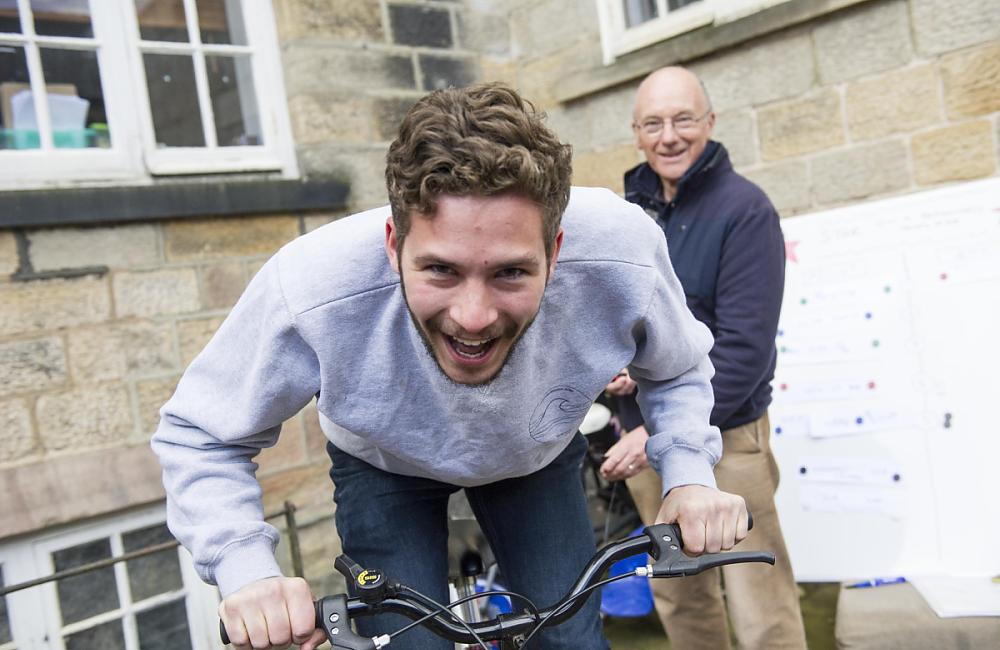 Bereaved twin gets back on a bike, after 14 years without her cycling sister View

Hundreds of free bikes given away to asylum seekers as part of The Big Bike Revival in Bradford View
You too can champion cycling in the UK
Give your support today to help Cycling UK’s charitable work tomorrow. We double every pound you give through other sources to help change lives and communities through cycling.
Volunteer now
Cycling UK continues to support the UK to cycle
This remains true during this difficult period with the ongoing threat of coronavirus Covid-19
Read our latest advice on cycling
Join Cycling UK to help us change lives and communities through cycling
Membership gives you peace of mind insurance, discounts in cycle shops, rides & routes
Join now