Despite the ongoing coronavirus restrictions, it’s been a busy month for cycle campaigning.

Pop-up cycle lanes are popping up in quite a few places (but not enough!) and surveys and studies are flying in from all sides showing that people are appreciating the time they spend outdoors and are keen to get on their bikes, whether for leisure or commuting. Commuters in Northern Ireland may have been further encouraged by the recent legalisation of e-bikes, bringing the law in line with the rest of the UK.

Governments in all four nations have taken the first steps to create more space for cycling and walking while maintaining social distancing, announcing funding to put temporary measures in place and making some bold statements about what’s needed. There’s still much to be done to make sure the vison turns into reality, but active travel is definitely further up the political agenda, which is good start, and presents a fantastic opportunity.

For local authorities wondering where to start, we have mapped ten cities to uncover the streets to target as safe routes, and we are encouraging people to make their own suggestions to their council wherever they live.

As children begin to return to school in England, the focus turns to preventing car-based chaos on the school run – which will become increasingly relevant for Wales, Scotland and Northern Ireland when the time comes for schools to reopen.

It feels like we are rapidly approaching a tipping point between a congestion and air pollution nightmare as people take to their cars to avoid public transport, or cleaner, safer streets that prioritise walking and cycling. We all know which version we want to create.

Ministers and councils get started on temporary infrastructure

Over 10,000 people across Britain have used our online tool to write to their council – or to the Department for Infrastructure in Northern Ireland – urging them to create more safe space for cycling and walking to enable social distancing. If you were one of them, thank you. Please share with your friends and family to keep up the momentum.

The pressure from campaigners and others is having an effect, with Governments in all four nations expressing their support for the creation of temporary infrastructure and more importantly, providing funding to do so.

We’ve collected all the local measures we’re aware of on a map – please let us know if there are some near you we’re missing.

A new poll commissioned by Cycling UK shows 36% of people could rethink their travel habits after lockdown to use motor vehicles less. This was backed up by an AA survey, where a third of motorists said they would walk and cycle more, and 22% would drive less.

But for people to carry on cycling when the Covid-19 crisis is over, they want to see:

To help people do so, Cycling UK is encouraging local authorities to create more space for cycling and walking.

Columnist Rod Liddle insists his comments that it would be ‘tempting’ to use wire to catch passing cyclists were ‘heavily ironic’ – but when similar incidents happen in real life just days after the article being published, we’re struggling to see the funny side.

Back to school in England – are school run traffic jams inevitable?

The reduction in traffic at the beginning of lockdown has proven that where safe space is provided, people will get out on their bikes - and cycling has been found to be the most popular outdoor family activity at the moment. However, with some schools in England returning today, councils must provide safe, protected routes to and from school if they want to keep young people cycling. We've set up an online tool to make it easier for parents who want to write to their council about this - please take action if you're a parent or guardian or share with any you know.

The move brings Northern Ireland into line with the rest of the UK, where e-bikes are exempt from the restrictions covering motorcycles as long as they comply with certain requirements restricting their power and speed. This means they can be ridden by anyone aged 14 years or over, anywhere that ordinary bicycles are allowed.

Joshua Murray, Cycling UK engagement officer for Northern Ireland, said: “This is a long overdue and most welcome announcement. At a time when we are all looking for safer and healthier alternatives to public transport, removing these regulations on e-bikes will make cycling accessible to many more people.” 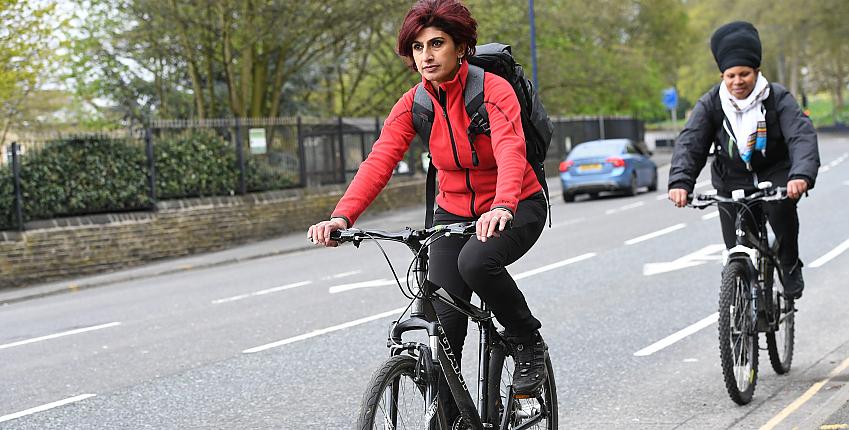 Worries about returning to public transport are causing commuters to jump on their bikes – which is good news for their health aside from limiting coronavirus exposure, as new research indicates that cycling to work reduces the risk of early death by 20%, and rates of death from cardiovascular disease by 24% and cancer by 16%.

10 English cities where pop up bike lanes could benefit millions: explore the maps 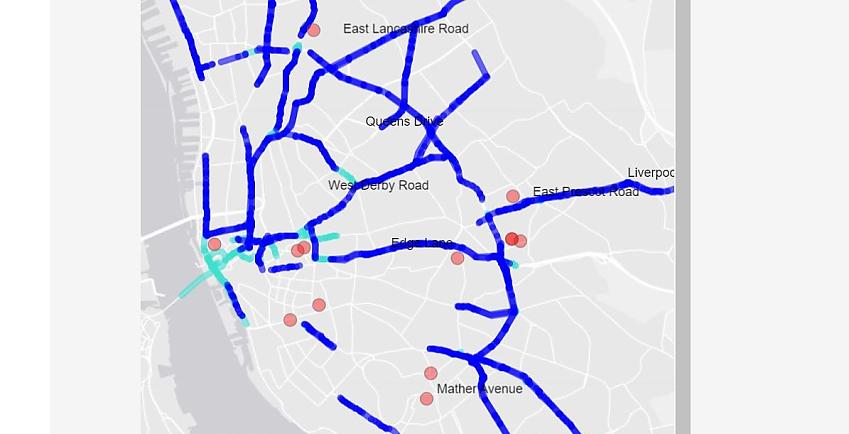 Potential cycle routes in Liverpool from the Propensity to Cycle Tool

Cycling UK has worked with academics from the Propensity to Cycle project to identify where 10 English authorities, including Manchester and Birmingham, could place pop up cycle lanes that will allow the most people to cycle safely to work while also maintaining social distancing. The tool only has access to data for England at the moment, but we are working on other ways to develop suggestions in Scotland, Wales and Northern Ireland.

Outdoor exercise in Northern Ireland has doubled during lockdown 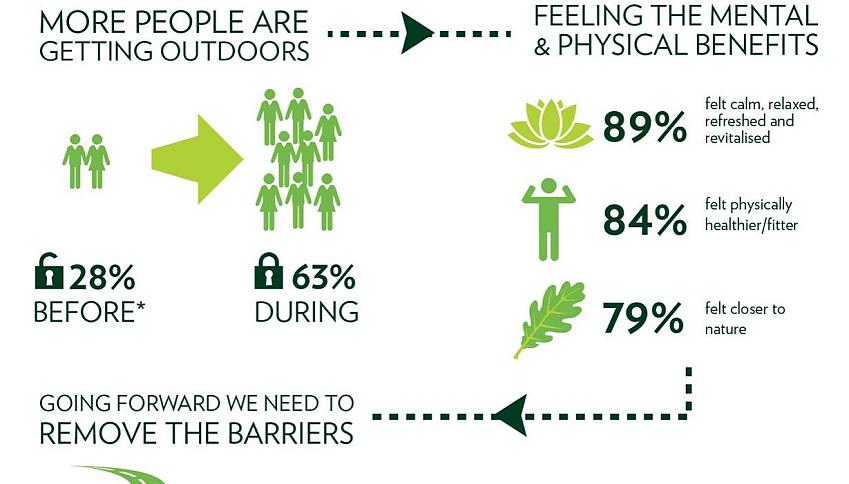 Combining buses with e-bikes in Cardiff 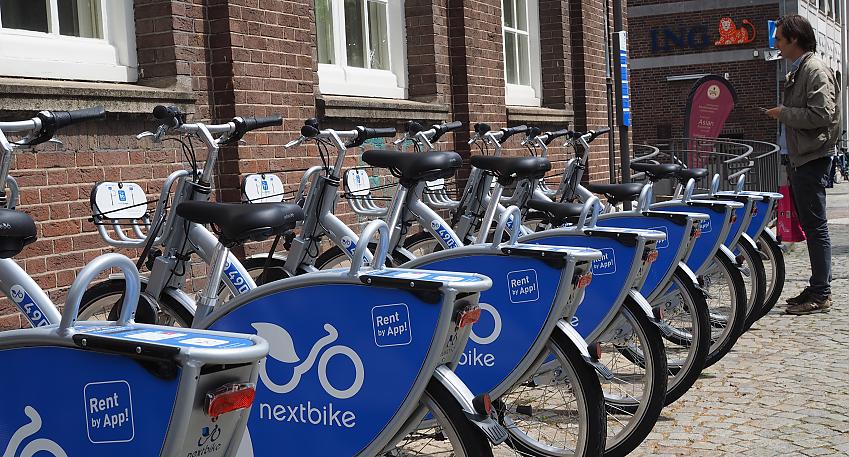 Plans to integrate bike share operator nextbike with the Cardiff Bus app will enable bus passengers to see on the app how many nextbikes are available at bays near bus routes across the city, to help them make an informed decision to adjust their journey. Could this become a model for other cities to follow?

Write to your local authority urging them to create more space for cycling and walking (UK-wide).

Ask for safe space for cycling

If you’re a parent or guardian in England, ask your council to make streets around schools safe for cycling.

Write to your council

Autonomous vehicles – the road to utopia or a threat to safety? Share your views in this Europe-wide survey.

Prize to Transform the Future: What should the London City Region look like in 20 years?