Avoiding the clichés about whether the times we’re living through are ‘unprecedented’ or ‘strange’, I hope you and your family are keeping safe.

Despite the challenges of Covid-19, the huge changes to our lives have also helped many of us think about the world from a new perspective, especially in the context of cycling and transport more generally. Huge drops in congestion and motor traffic, vastly improved air quality, and cycling numbers up by as much as 300%: just some of the changes which would have seemed unthinkable just a few months ago.

In this month’s newsletter, we’re asking for your support in our call to councils to create safe space for people to cycle and walk when social distancing, while I’m sure many of you will be excited to hear that we also have some non-Covid related news with respect to the decarbonisation strategy and a legal challenge to the roads investment strategy. 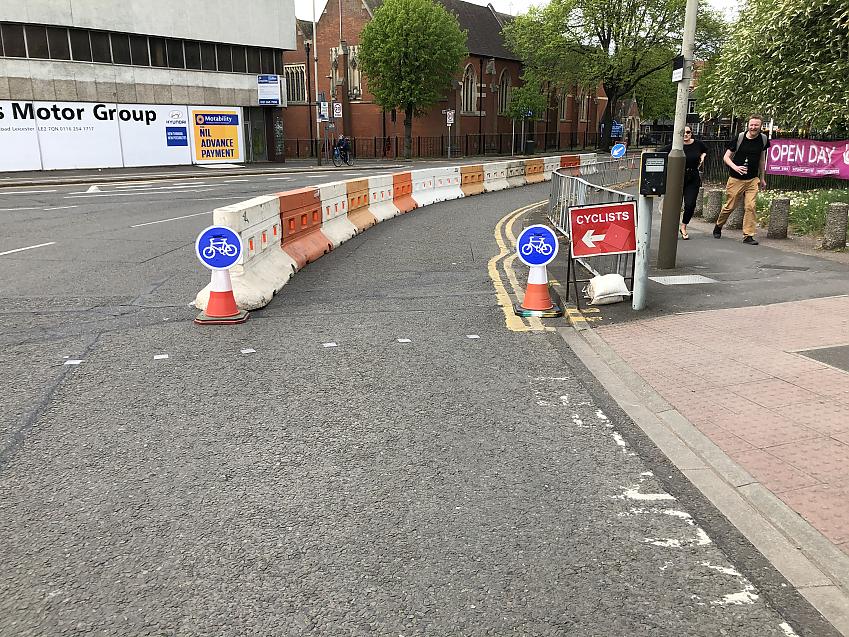 Cycling UK has called on local authorities to implement changes to help people walk and cycle safely during the lockdown, and produced a guide to help local authorities identify changes they can make quickly and easily, to give everyone the space they need to social distance safely.

Over 4000 people have already written to their council: please use our online action to write to yours.

Following measures being introduced throughout the world, we’re delighted that measures have already been announced across the UK, including widened pavements and cycleway improvements in London (Lambeth), an emergency 20mph speed limit in parts of Cardiff, and a £10m central government fund to support councils making changes in Scotland. Meanwhile, we've written to the minister in Northern Ireland, and so far the response seems positive.

Life after lockdown: what should the 'new normal' look like?

It doesn’t take a statistician to tell us the roads are quieter, but the research from air quality is in, and we’ve seen huge drops in air pollution across the UK since lockdown began. Given that air pollution is associated with 40,000 early deaths in the UK each year and potentially linked to worse Covid-19 recovery rates, this should give us all pause for thought. Duncan Dollimore, Head of Campaigns, gave his thoughts on why these changes could help ensure that the ‘normal’ we return to after this crisis is better than the one we left behind in March. 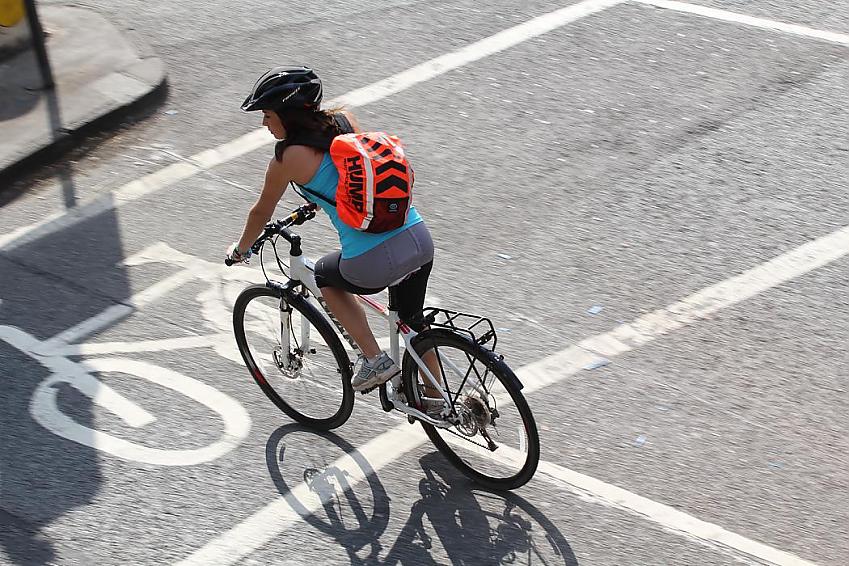 On 26th March the Department for Transport issued ‘Decarbonising transport: setting the challenge’, a preliminary document which paves the way for a full ‘Transport Decarbonisation Plan’, due out in November. We praised the clear ambition to use cars less and move towards active travel and pubic transport as the first option for daily travel.

However, only a fortnight earlier Grant Shapps, Minister for Transport, had also penned a foreword to the Government’s second Roads Investment Strategy (RIS2), promising increased investment of £27.4bn over the next 5 years for England’s motorways and trunk roads. So far, the Government has earmarked nothing for cycling and walking facilities in 2020/21.

A legal challenge has thus been launched by Transport Action Network against the RIS2, along similar grounds to the recent successful challenge against the expansion of Heathrow Airport - that the plans go against the UK Government's legal commitments under the Paris Climate Agreement.

Brake and Cycling UK call on drivers to be extra careful during lockdown.

The quieter roads have helped many to feel more confident cycling and walking in their neighbourhoods, which is fantastic, but sadly some drivers have taken advantage of the drop in congestion and, as a result, speeding has raised in some areas. Cycling UK made a joint appeal with road safety charity Brake for drivers to slow down. 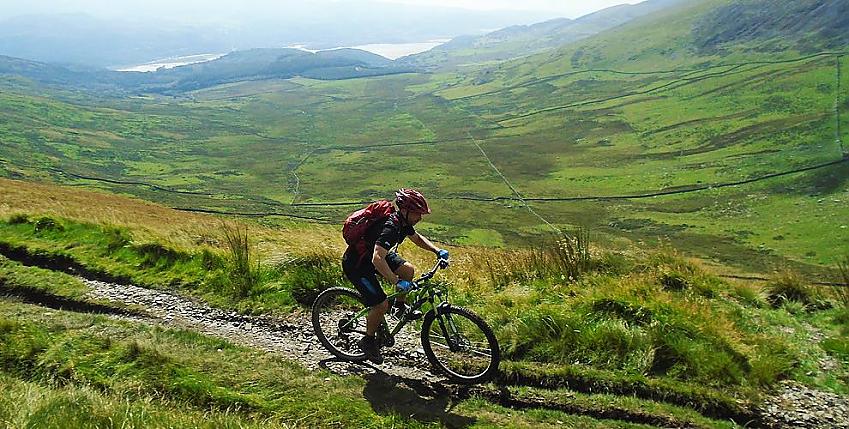 Cycling UK have written to the Welsh Government to seek clarification of the lockdown rules relating to cycling, following concerns that new guidance might deter some people, particularly those who’ve taken up cycling in recent weeks whilst the roads have been much quieter, from continuing to cycle for both their daily exercise and for essential journeys.

Electric scooters and other micromobility vehicles are becoming increasingly common, and the Government are currently consulting on what regulatory changes are needed, while the Transport Select Committee is running it’s own inquiry.

“Electric scooters have pros and cons that have to be weighed up carefully. They could be a clean and space-efficient way to reduce congestion, road danger, pollution and greenhouse gas emissions caused by excessive car use. However, they could also pose safety risks of their own, they risk being treated as ‘throw-away vehicles’ and they could undermine the greater health benefits of encouraging walking and cycling.

“Cycling UK believes they should be legalised but cautiously, keeping them off pavements and carefully limiting the maximum speed and power of their electric motors.” 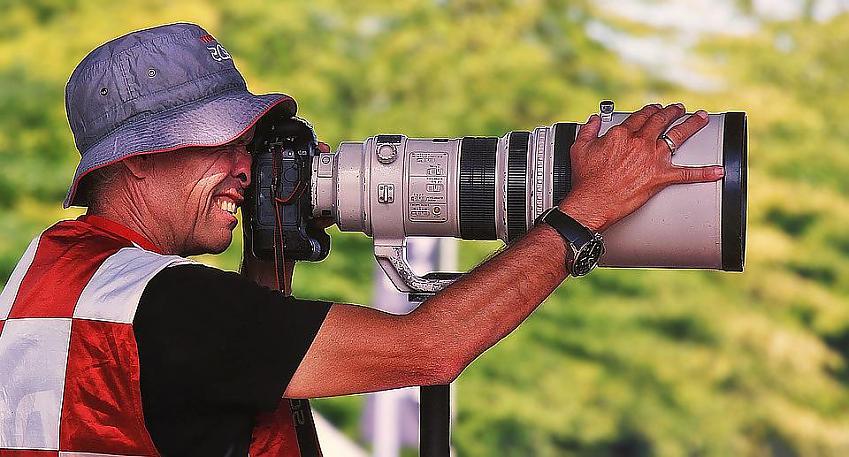 Everyone has a responsibility to respect social distancing guidelines, but unfortunately Cycling UK has no choice but to launch an official press complaint following articles in a number of newspapers, near the start of the lockdown, which used long lens photos to give the false impression that cyclists were riding closer together than they actually were.

Cycling UK has long campaigned for change to the law relating to the ‘exceptional hardship’ loophole, which allows drivers to avoid an automatic driving ban after accruing 12 point on their licence if they can successfully plead exceptional hardship.

We were glad to see the Sentencing Council consulting on this and we responded with a clear demand that this loophole be closed.

The novel method of engagement allowed people to create ideas to tackle climate change, and facilitated online public debate. Although voting has now closed, you can still see the results, with many cycling and walking measures coming out top.

Sport England finds new exercise habits are being formed during the coronavirus crisis.

New research by Sports England found that almost two thirds of adults consider exercise to be more important than ever during the current coronavirus (Covid-19) crisis.  The majority of people (67%) also believe exercise is helping them with their mental health during the outbreak, while cycling is proving to be a popular family activity, with 22% of those who are cycling doing so with children in their household. 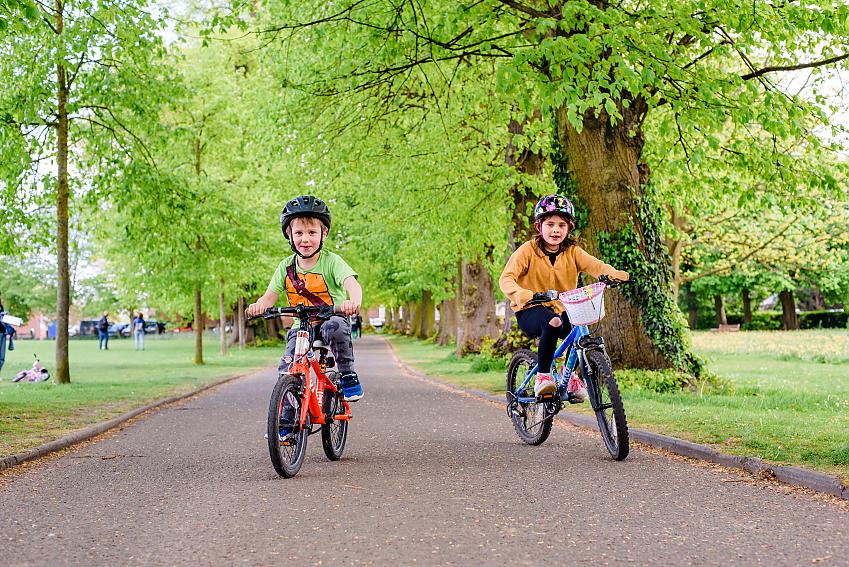 Cycling rates have shot up across the country

While the number of people cycling to work has, for obvious reasons, dropped, many parts of the UK have seen significant increases in cycling numbers. In Scotland, cycling journeys were up by 30% while motor traffic dropped by 75%,. Some traffic counters have seen a huge rise in cycling, including a 215% increase in Dunfermline and a 121% increase in Newton Mearns.

On the south coast of England, increases of up to 250% were also registered, while bike shops in Northern Ireland noted a huge surge in demand. We’ve every reason to believe similar changes have occurred throughout the UK.

Petition launched against the closure of Cambridgeshire Transport Committee 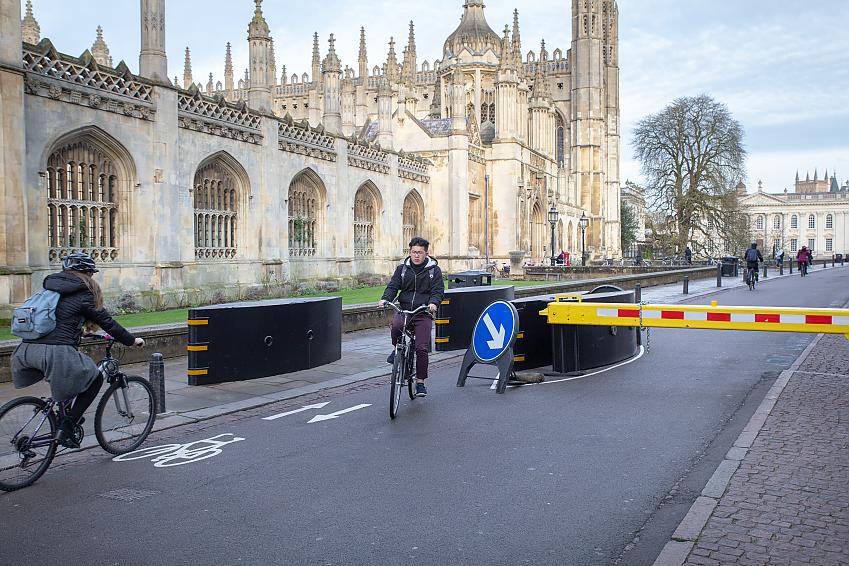 Over 1,000 people have signed a petition to Cambridgeshire County Council against the abolition of the Cambridge Joint Area Committee (CJAC), a key forum for discussions on transport issues in the city. A spokesperson for Camcycle, the Cambridge Cycling Campaign, said: “Camcycle is strongly of the view that decisions about transport and development in Cambridge should be a democratic process including city residents and councillors. These proposals will silence the voices of those whose views are most needed: the residents and workers of Cambridge."