Jenny Graham with her certificate in Edinburgh. Photo by Guinness World Records.

The data has all been checked and it is official! This morning in Edinburgh, Cycling UK member Jenny Graham was given a certificate by Guinness World Records for the being the fastest female to circumnavigate the world by bicycle.

At Princes Street Gardens in Edinburgh, Jenny was given her certificate by Guinness World Records Editor in Chief Craig Glenday and was congratulated by fellow Scot and Cycling UK member Mark Beaumont, who is the male record holder.

It is almost exactly a year to the date since Jenny set off in Bike Week 2018, she completed her journey in just 124 days, 11 hours, surpassing the previous record set by Paola Gianotti, Italy, by nearly three weeks.

When I set off this time last year, I wasn’t sure what lay ahead, but the journey was awe-inspiring, exhausting and ultimately life-changing. I’d encourage anyone to get out on their bike and discover they are capable of far more than they think they are.

Record holder Jenny said: “I was curious to see how far I could go and now I’m officially a world record holder! When I set off this time last year, I wasn’t sure what lay ahead, but the journey was awe-inspiring, exhausting and ultimately life-changing. I’d encourage anyone to get out on their bike and discover they are capable of far more than they think they are.”

Her route took her through 16 countries - Germany, Poland, Latvia, Lithuania, Russia, Mongolia, China, Australia, New Zealand, Canada, USA, Portugal, Spain, France, Belgium and Holland. She took four flights and a boat. Jenny cycled for an average of 13.5 hours each day, covering a daily average of 156 miles. What's even more remarkable is that the adventure was completely unsupported and she cycled alone.

Jenny from Inverness spent a year preparing for her trip which involved cycling up to 20 hours a week, other fitness training and numerous visa applications for her round-the-world trip. All of this was on top of her full-time job with The Highland Council. Since returning, the 39 year old started a new role as the Co-Director of The Adventure Syndicate (a Cycling UK affiliated group). 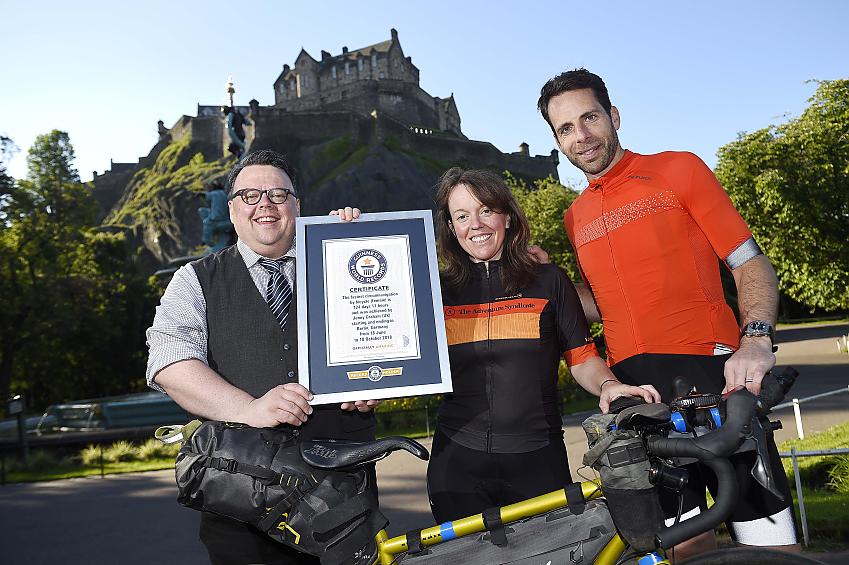 The record for the Fastest Circumnavigation by Bicycle (female) was previously held by Paola Gianotti (Italy), who completed the journey in 144 days in 2014, and before this by Juliana Buhring (Germany), who achieved the record in 152 days in 2012. The Fastest Circumnavigation by Bicycle (male) is currently held by Mark Beaumont (UK), also from Scotland, who completed his journey in 78 days in September 2017.

Jenny’s achievement has earned her a place in the Guinness World Records 2020 edition.

Jenny was one of Cycling UK's 100 Women in Cycling in 2018 and will be speaking about her journey and presenting awards at this Saturday's Going the Extra Mile: Volunteer Awards Celebration. 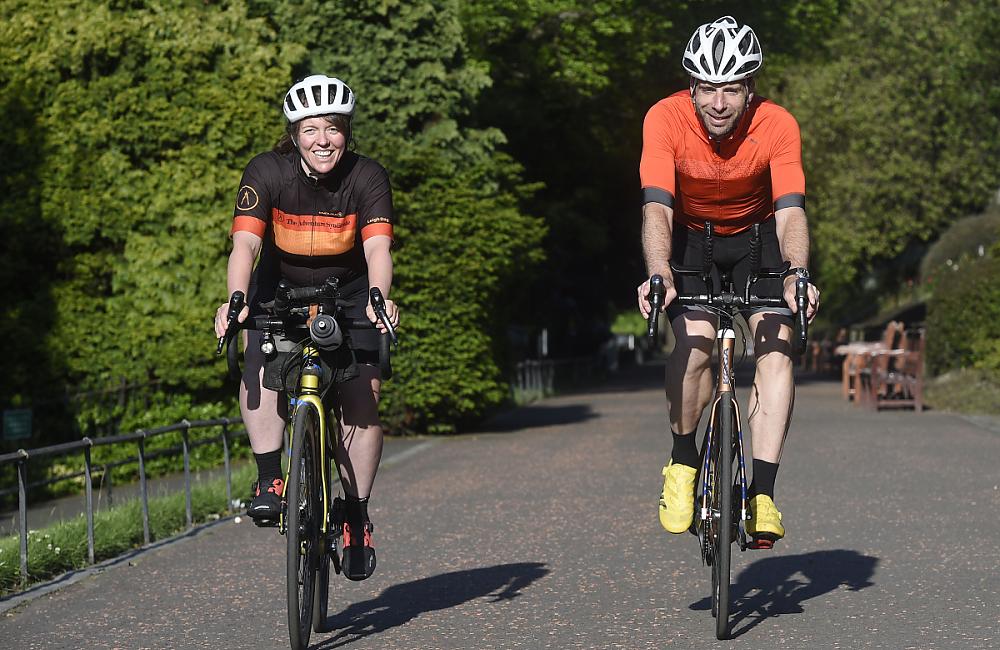 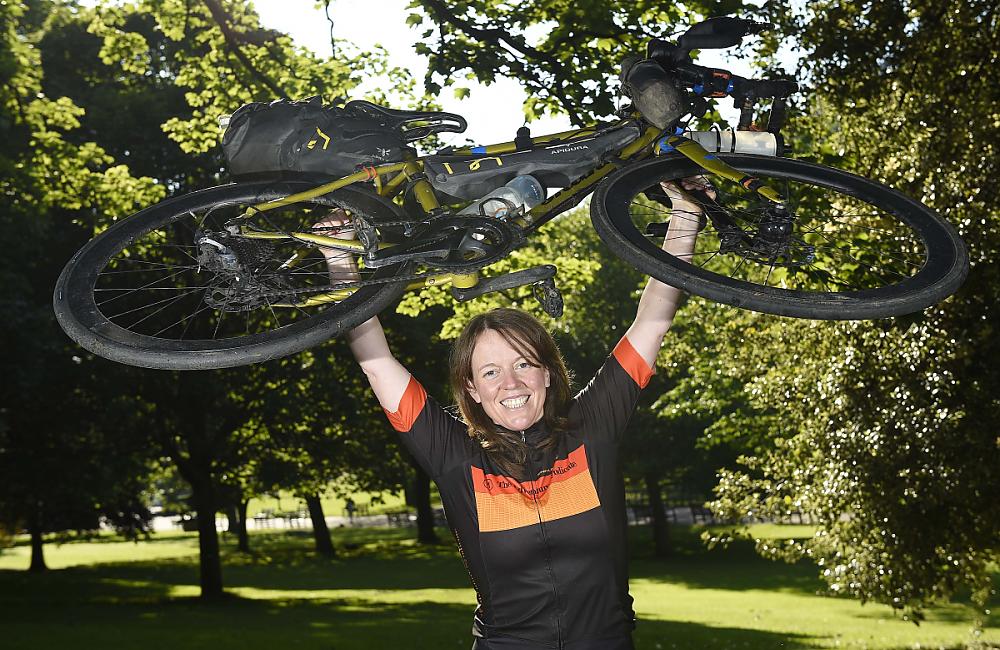 How does it feel to smash a cycling world record? View

Records are meant to be broken: Helen prepares to go round the world View

Round the world on a tandem called Alice View