Cycling UK member, Helen Langridge, 30, has postponed her round the world cycle. She had planned on setting off from Brussels on 31 May 2020 – aiming to complete 18,000 miles in 110 days.

Helen has postponed her round-the-globe cycle until “the world is a more prepared place”.

The Edinburgh-based cyclist announced last month that she would set off from Brussels on 31 May – aiming to cycle across Europe, Asia, Oceania and North America.

Following the COVID-19 outbreak, which has caused major disruptions across the world, Helen has decided to suspend her plans for the time being. 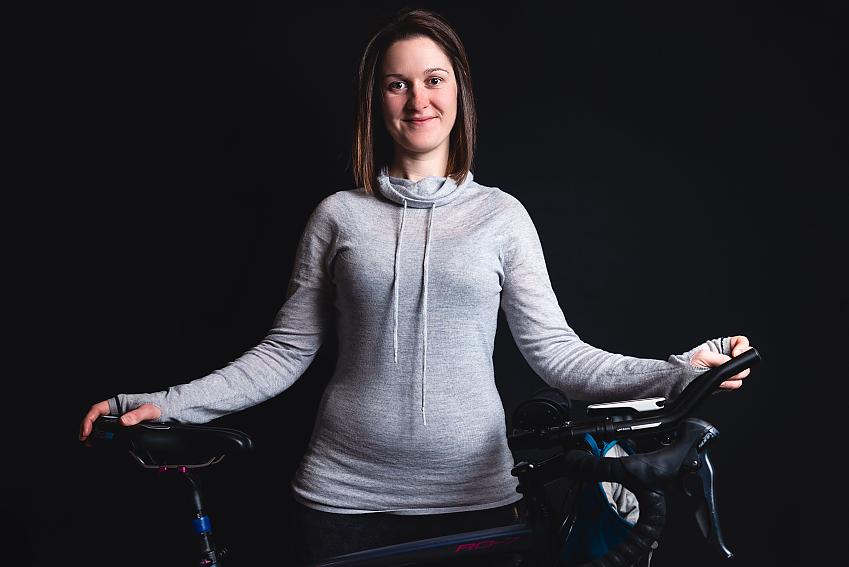 She said: “It is tempting to wait and see if borders open again at a point in time when I could still make it back to Europe before winter, but I've come to the conclusion that I have to exercise personal responsibility not to put others at risk.

“There are also so many other risk factors to think about - would my insurance cover me if I get COVID-19 on the road, are businesses still going to be open along my route, are flight prices going to sky rocket and be unaffordable etc.”

Helen, who had been cycling for 15 to 16 hours each day in order to train for the record attempt, planned to raise awareness about mental health problems via her round the world cycle. 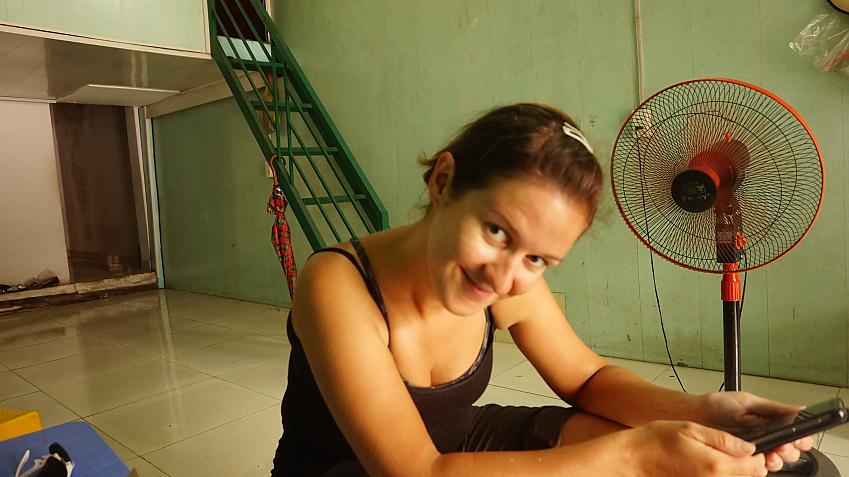 The cyclist, who has struggled with depression and anxiety since she was a teenager, wanted to show the world that “ill mental health doesn’t mean you can’t achieve great things”.

She had been training six days a week and planning her route, alongside her full-time job, for the last year.

Helen added: “There will be a point in time when the situation is different, but right now my focus is on staying mentally healthy, physically strong and finding a job to get by. All of my training will not be in vain!” 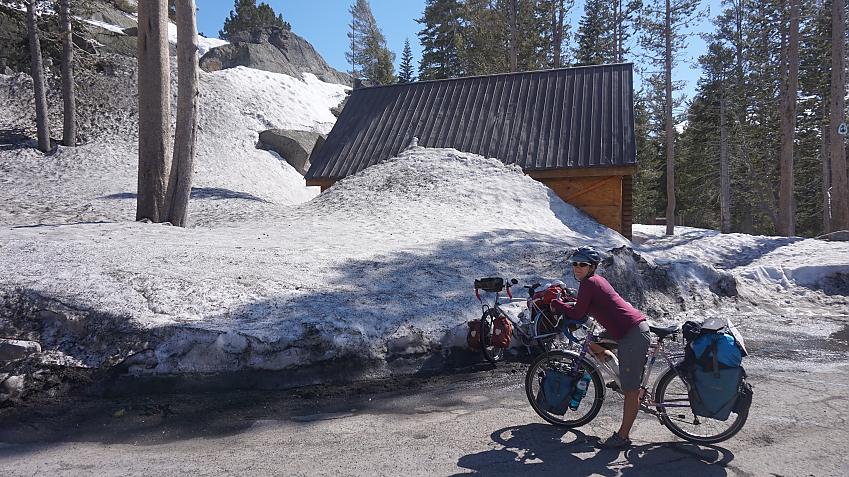 Helen said: “I cannot say thank you enough to everybody who has supported me financially and emotionally so far.

“Thank you to my sponsors and supporters, my friends and family, and every one of you who contributed to my GoFundMe campaign to get me through my training ride in early March.”

Donors to her GoFundMe page who would like their money back can contact her via the campaign.

She added: “It's not gone to waste - I will do something with all this training, but I can't guarantee when or what.

“Let's keep positive and hold out hope for the future. It's time to get dreaming of the people we want to be and the adventure we want to have after the world recovers."

Cycling for mental and emotional health View
Cycling UK continues to support the UK to cycle
This remains true during this difficult period with the ongoing threat of coronavirus Covid-19
Read our latest advice on cycling
Join Cycling UK to help us change lives and communities through cycling
Membership gives you peace of mind insurance, discounts in cycle shops, rides & routes
Join now