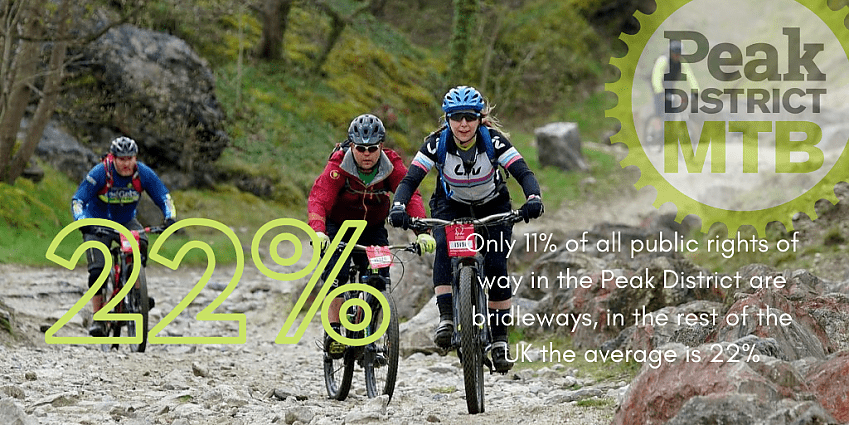 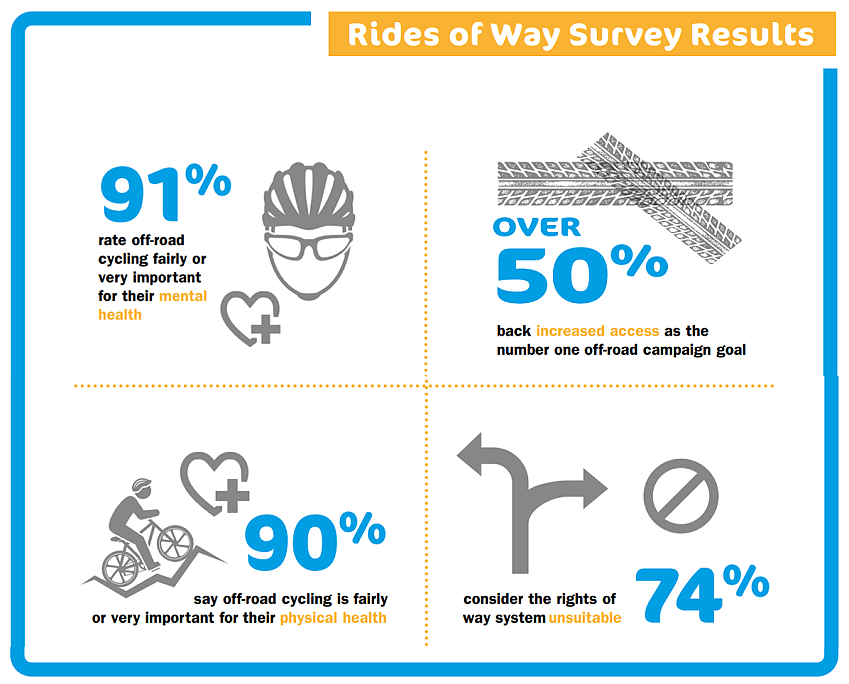 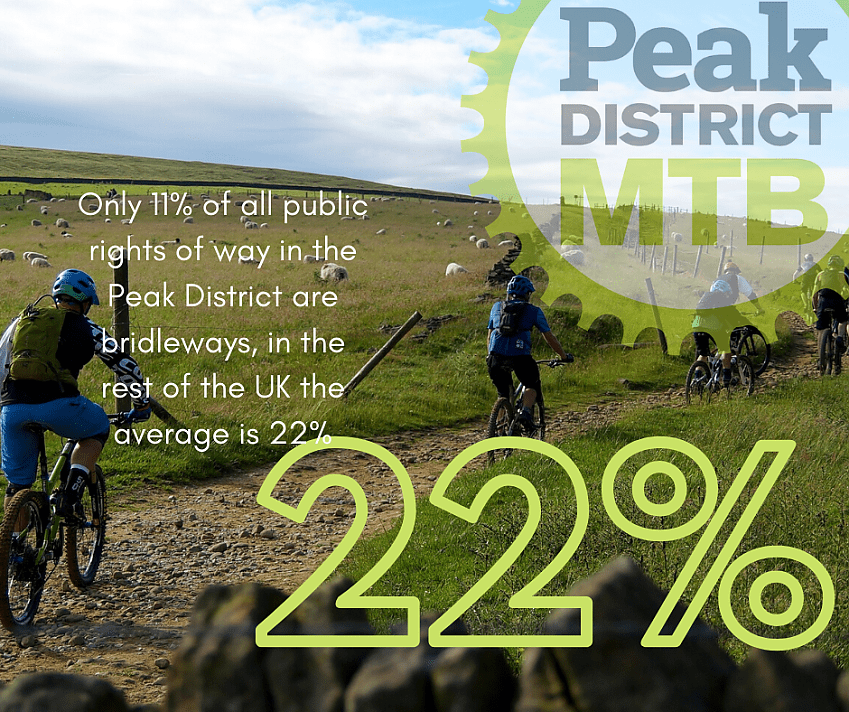 Off-road and Mountain Biking     Campaigner and activist     Beyond the Green Belt     Get on my land!     Cycling UK in England     Local Cycle Campaigning