Cyclists taking part in the Ride to the Somme 2016 event arrive at The Memorial to the Missing at Thiepval in France
By Tony Upfold
Friday, 11 November 2016 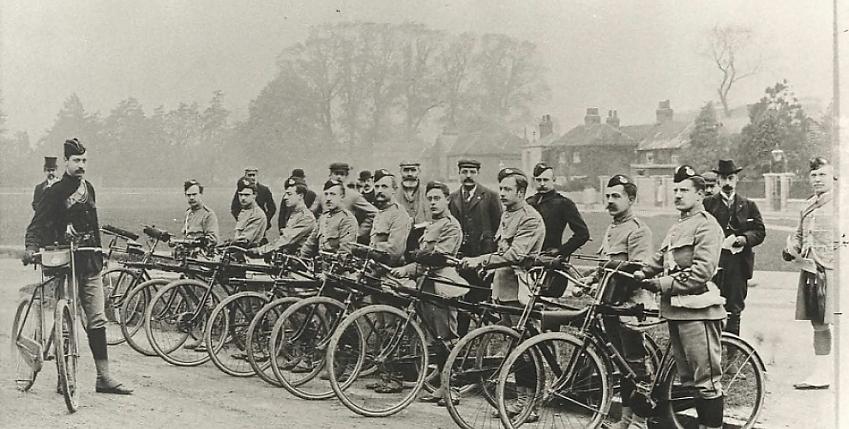