Starting your own cycling group is very worthwhile and lots of fun! Photo by Rashid Yaman

Setting up a new cycling group is straightforward and the benefits are huge.

Why start your own cycling group?

You may be happy to go out riding on your own or just with a friend but cycling with a group is a lot more fun! There isn't much to it but the benefits of being an organised group are many. Here are just a few of our top reasons why should start your own group: 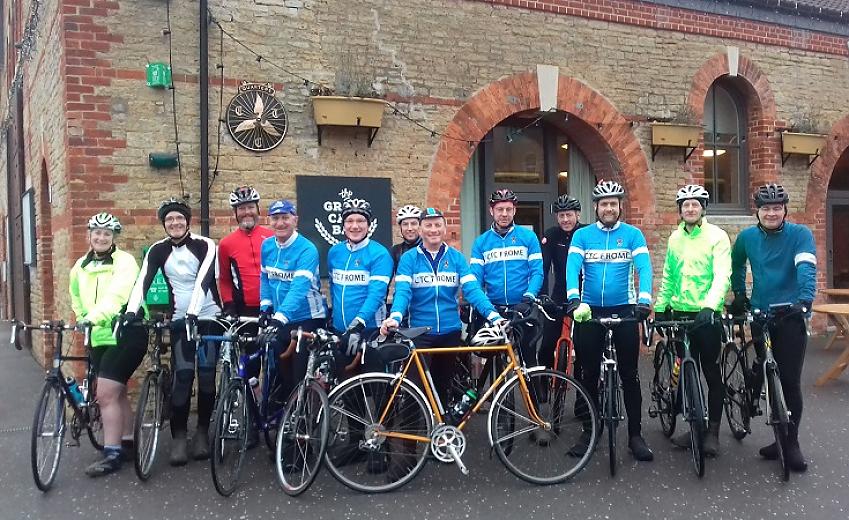 How to start your own cycling group

If you've been inspired by reading about Helen's experience on the right, now take a look at How to set up and run a cycling group then join it to Cycling UK. We've got 140 years of experience with cycling groups behind us and lots of advice, resources and support plus you'll be supporting our invaluable campaigning work on behalf of all cyclists.

Why we started our own cycling group

Two years ago, after having looked around at local cycling groups for women and not finding what she needed, 54-year-old Helen Ball took the step to reach out to other women who she thought might be having the same experience, including fellow novice rider Pauline Bailey. Liverpool Loopline Ladies Cycling, an affiliated Cycling UK group, was born and now has around 40 women who dip in and out of rides and a regular core group of 20 riders. 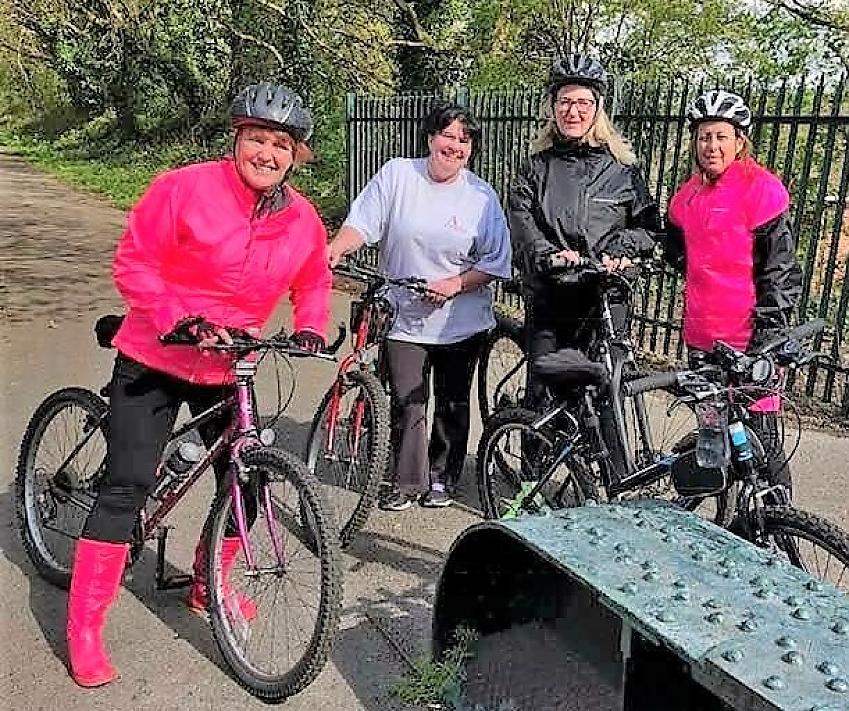 Helen says: “I was looking for the first step back into riding my bike, and I really wanted to ride in a traffic-free, fun and non-competitive environment with other women. At the time, there wasn’t anything like that on offer near me. I had begun riding on the Liverpool Loopline (part of the Transpennine Trail) with my husband, but I wanted a group of like-minded women to ride with, so I started a Facebook group hoping that other women like me would find it and join in.”  Around the same time, another local woman, Paula Bailey, had the same idea and, through Cycling UK Development Officer for Liverpool Chris Alston, she got in touch and Liverpool Loopline Ladies Cycling began.

We all have a fantastic group of new friends, women we would never have met if we hadn’t begun LLLLC

She says: "I began by riding a mile and feeling faint, and now I can ride 25 miles over a few hours and thoroughly enjoy it. We all have a fantastic group of new friends, women we would never have met if we hadn’t begun LLLLC. The group prides itself in offering a fun and supportive place to get back on your bike; we don’t take ourselves too seriously, we’re not bothered what bike you have got or what you wear, as long as you’re safe and comfortable." 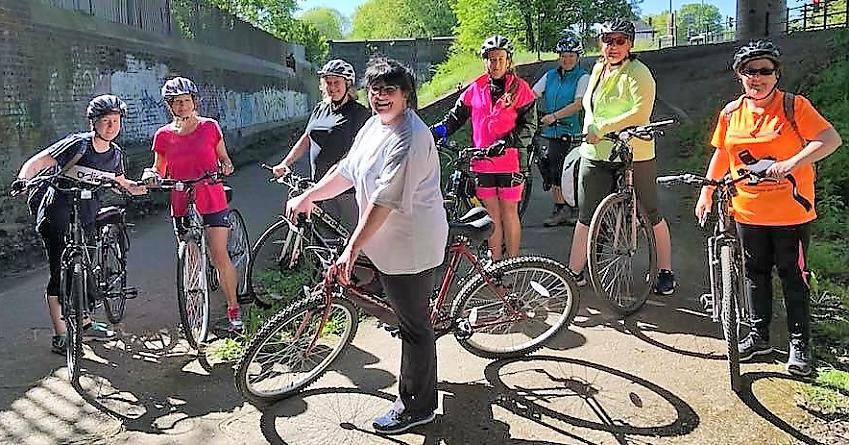 LLLLC has around 250 women in the Facebook group, a bunch of about 40 women who dip in and out of rides and a regular core group of 20 who meet regularly. Another big part of the group is being able to ride spontaneously and not having to wait for an organised ride; anyone can give a ‘shout out’ in our social media and see who else might be interested in riding that day. This is particularly useful for women with work and caring responsibilities, in that you can find time to ride in between family commitments, taking advantage of spare hour in the day to get out in the fresh air and exercise together when it suits you.”

Women can borrow a bike from LLLLC and test out if cycling is for them without having to commit to buying their own. Most women come and enjoy it so much that they carry on coming, soon feeling the physical and mental health benefits of cycling.

Helen continues: “For me it was about the social side of cycling, but an unintended outcome is that I have lost over a stone in weight without really trying, and that’s a real bonus!”