Most of the weather apps were indicating rain or thundery showers by about 3 pm, Lincolnshire having enjoyed unbroken sunshine for several days! Never the less the morning started fine, warm and sunny, ‘Last of The Summer Wine’ indeed.

Tim Newbery had stepped in for Alan Hockham who was originally scheduled to lead the ride to Mablethorpe and he was joined by John Ambler, John Rickett (welcome back), Rob Cook and Rob Whitworth.

Having enjoyed a drink at the Leisure Centre, Cycling UK Louth departed on a route to Little Cawthorpe. It soon became clear that John Ambler’s bike was having mechanical problems, with little or no assistance from the battery. John had to turn around and head back home. The remainder continued through Muckton Bottom and Muckton where there are splendid views of the wild cyclamen underneath the trees. Lovely to see. Onwards and an ascent to Meagram Top (58 m), through Aby and Galley Hill to join the A1104. This would take us directly to Mablethorpe although we did find it busy with holiday traffic taking advantage of the unusually fine September weather.

At Mablethorpe, a decision to head to the promenade and a view of the beach. Kids playing in the sand and donkey rides in full swing. The Beach Café provided us with welcome refreshments. John Rickett also bought sticks of seaside Mablethorpe Rock to take home for his family. Hope they enjoyed them! (Originally known as “Fair Rock” these sweets were first sold at Fairgrounds in the mid to late 1800’s).

A very pleasant rest sitting out in the sunshine, temperatures rising to 23 degrees Celsius.

Our route was then scheduled to take us to the east of the former Viking gas terminal along the ‘rough stuff’ cycle trail but instead we took the main road to Theddlethorpe. At Cloves Bride we passed the former buildings of RAF Theddlethorpe. Later a hotel, it’s now Alderson House, a residential and rehabilitation centre.

RAF Theddlethorpe opened in 1927 when it was used by RAF North Cotes (known as North Cotes Fitties) along with Donna Nook as a bombing range. 2 bomber squadrons deployed for 4 weeks at a time for range practice. A Tiger Moth and three Gordon aircraft towed flags or drogues for air to air gunnery practice. It was used in this role during World War 2 when in 1940 it became the gunnery range for RAF Manby, with a small emergency landing ground. RAF Manby’s Air Armament School also relied on the drogues towed on a long wire by aircraft for target practice. Post war it was used as an Air Weapons Range until 1973, when it closed due to its proximity to the gas terminal.

A short distance further and Rob Whitworth then very kindly invited us to tea and coffee at his house. We were also made most welcome by Jean who hadn’t expected us!

Clouding over now, club members continued north to Saltfleetby All Saints and Skidbrooke. Plenty of time however to make a short detour to view St Botolph’s Church.

St Botolph was a Saxon Nobleman who died in 680. He became the patron saint of wayfarers and travellers. St Botolphs’ Church was the parish church of Skidbrooke and once the heart of a Medieval farming settlement. The early medieval church with its bare and unadorned interior has a number of arches (including the front porch) dating from the 13th Century which contain rich leaf shaped carvings. There are interesting architectural features internally and externally including a ‘V’ motif within the stone work. The tower is just one of several features that are supported by buttresses and it’s easy to see where parts of the church are sagging and sinking (out of true) into the marshy foundations. The church was sadly declared redundant in 1973 and has suffered from vandalism.

The graveyard also contains several war graves commemorating Merchant Navy Sailors from World War 2. Inscribed “A sailor of the 1939-45 War SS Orsa 21st October 1939”, their remains were washed ashore at Saltfleet with the ship having been sunk off Flamborough Head by a mine. It is known that U15 (Heinz Buchholz) was laying mines at the time. Orsa sank in less than 10 minutes. SS “Orsa” was a coal cargo ship (collier) en-route from Newcastle to Bordeaux. 16 lives were lost, most were from Glasgow. One was later identified as ordinary seaman Roderick John McPhee McDonald. He was 18 years of age.

Historical tours complete with valuable insight from all, a push westwards back to Louth via Howdales and Keddington. John Rickett departed for home whilst others continued to the Leisure Centre where Rob Cook treated everyone to coffee. Thanks. Departing finally about 3 pm, the darkening skies gave a little rain. Clever these weather forecasters!

Next week, Cleethorpes and Wold Newton. 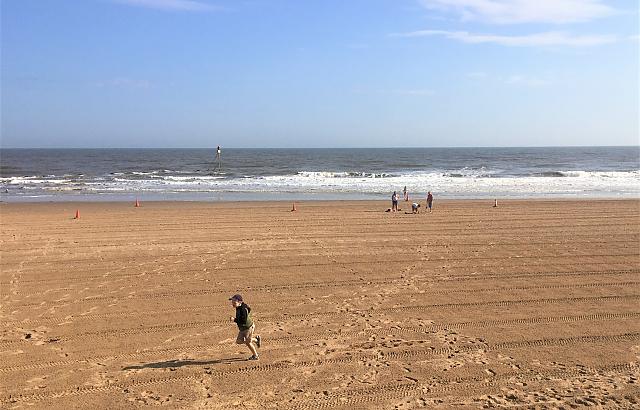 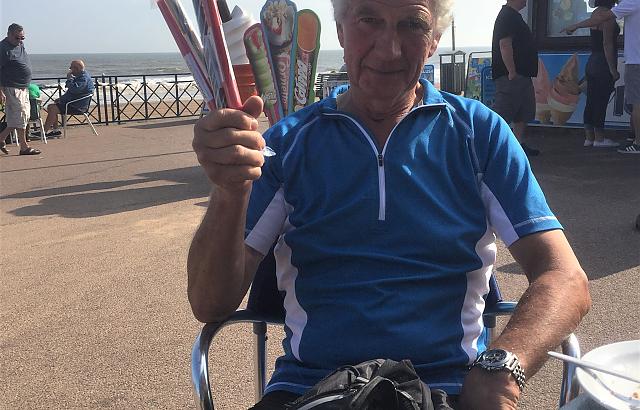 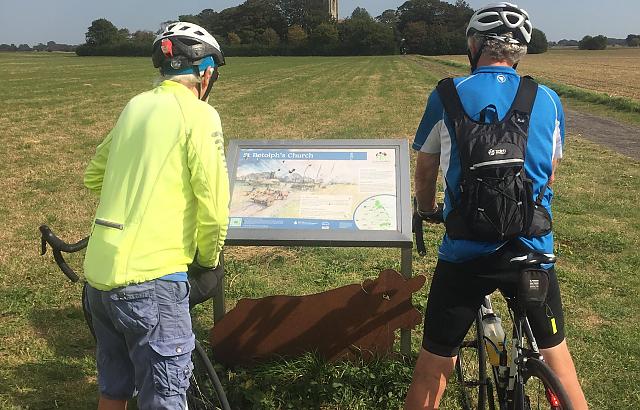 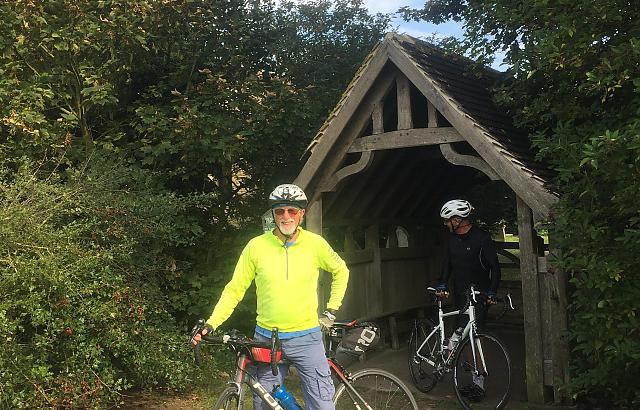 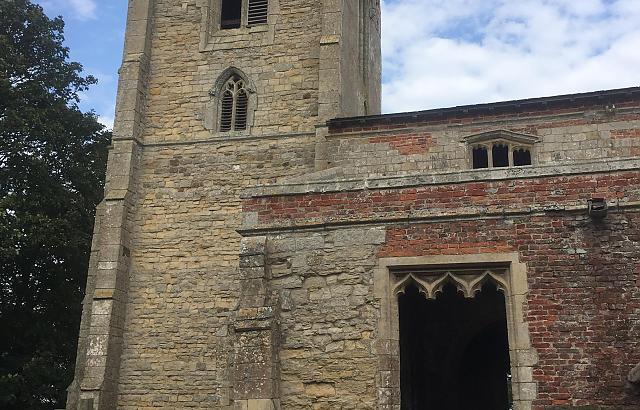 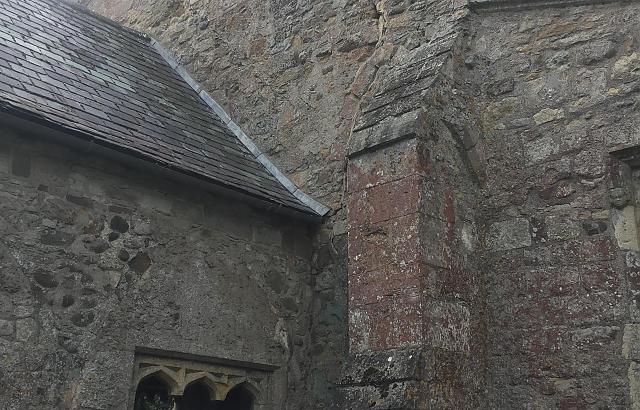 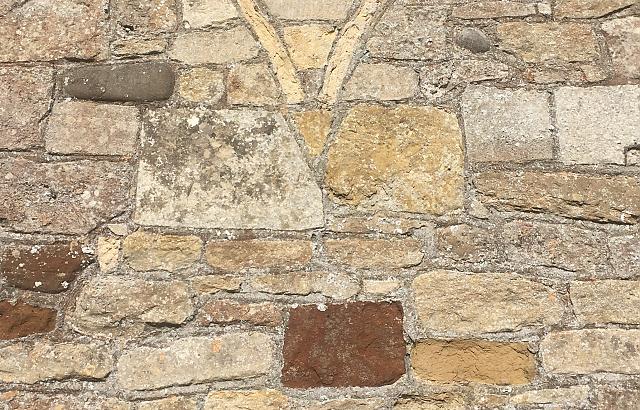 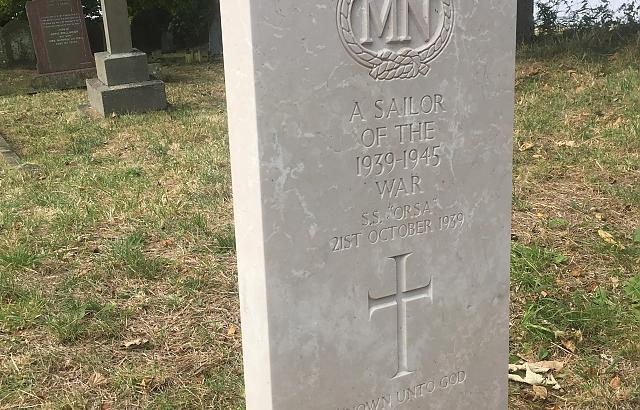 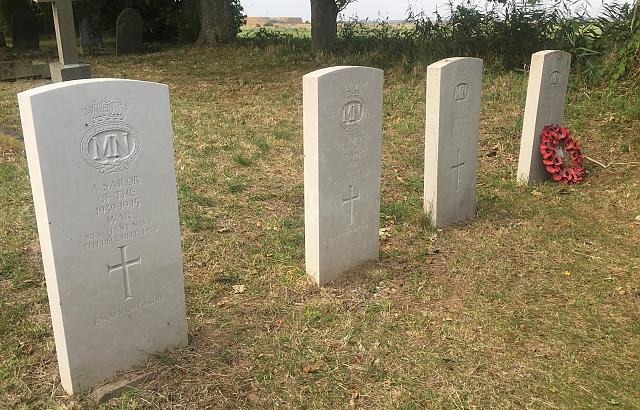 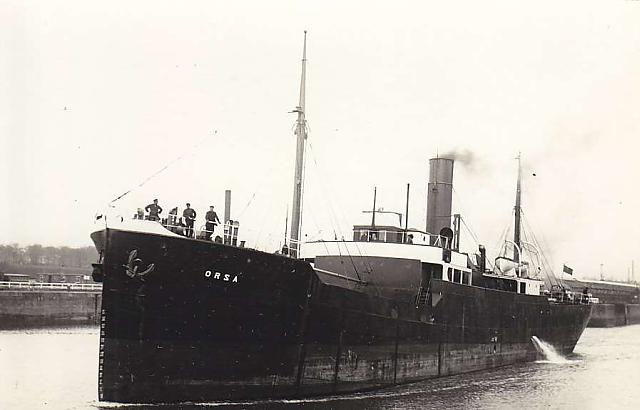 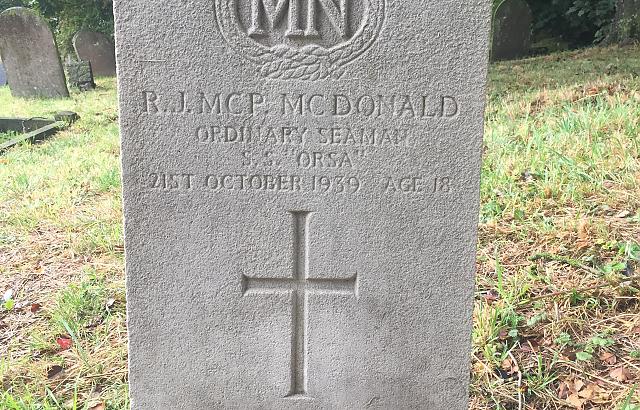