With Tim Newbery deciding to take a shortened version of the planned route due to a foot injury, Alan Hockham had kindly agreed to be today's Ride Leader. Malcolm and Grace on their tandem having traveled up from Weston Super Mare to enjoy a holiday in the local area, had previously been in touch to request joining the club's ride. Grace too was recovering from an ankle injury so we were delighted when they both turned up at the Leisure Centre ready to go. Reg Bagshaw who had ridden in from home, Rob Whitworth, John Ambler (having only just returned from his holidays) and Rob Cook were also in attendance. Chris Owen had apologised for his absence as he would be taking part in a swimming race in Grimsby Dock! (we wish him every success). A great turnout, especially as the weather was expected to be aptly 'Autumnal' with a fresh gusty wind and a scattering of heavy showers. 13 degrees Celsius cooler than last Sunday!

The Leisure Centre was busy as they were hosting Louth's Traithalon and we met a number of competitors on the road, the route heading north through Brackenborough and Covenham. Tim would turn off to Ludborough at Fulstow whilst the reminder continued to Norburn Coffee Shop at Tetney for refreshments.

Just as a heavy, and quite prolonged shower arrived at Ludborough, the club re grouped and headed directly to 'The Steaming Kettle Buffet' to take shelter. Hot drinks all round but John discovered that bacon buns were off the menu (Tim having enjoyed one of the last remaining earlier in the morning - sorry!)

The second day of the 1940's Weekend was in full swing with trains running every hour. There were also Battle re-enactments with groups dressed up in authentic costume and uniform; Para displays along with the Land Army re-enactors; live music from "Back to Brass"; a Merlin engine being run (Rolls Royce Meteor V12 750 hp 27 litre engine which was extremely noisy!); classic cars and large scale models of the Battle of Britain Memorial Flight. Something for everyone. Sadly the inclement weather looked likely to scupper the flypast of the BBMF Dakota later in the afternoon.

With skies brightening, members gathered for the ride back into Louth and other home-bound destinations. Malcolm and Grace would also join us for the ride back into Louth. We wish them a super holiday and hope that the weather enables them to enjoy cycling in our fair county before heading north into Yorkshire. Official ride distance 33 miles. Thanks to Alan for leading. 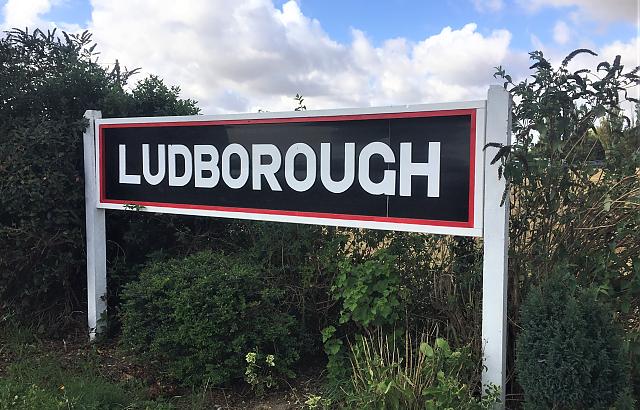 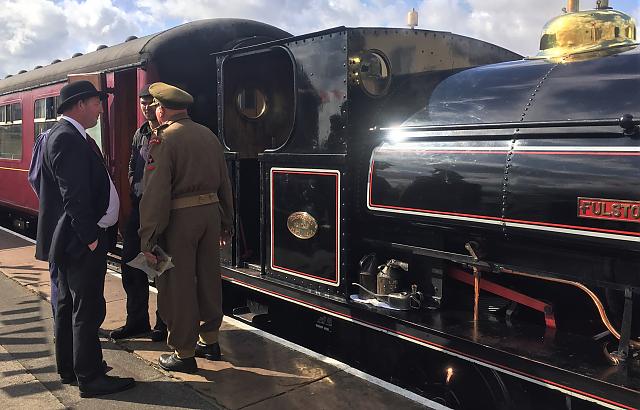 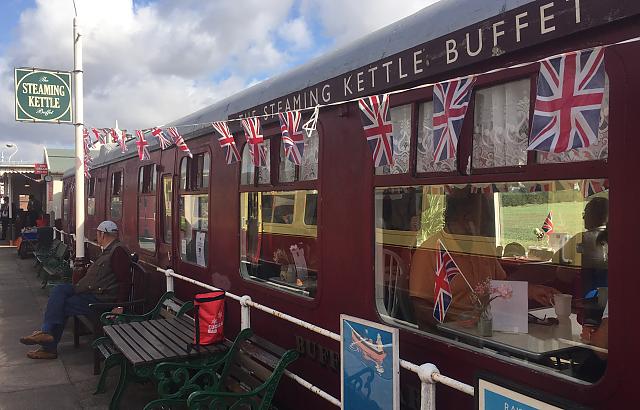 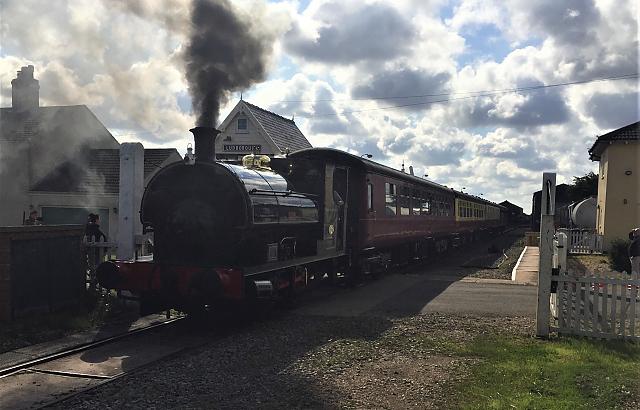 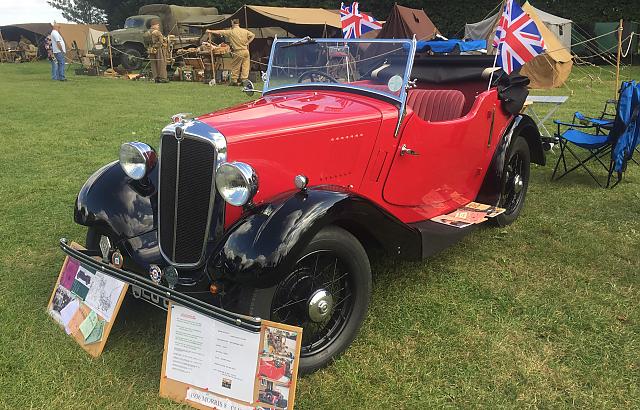 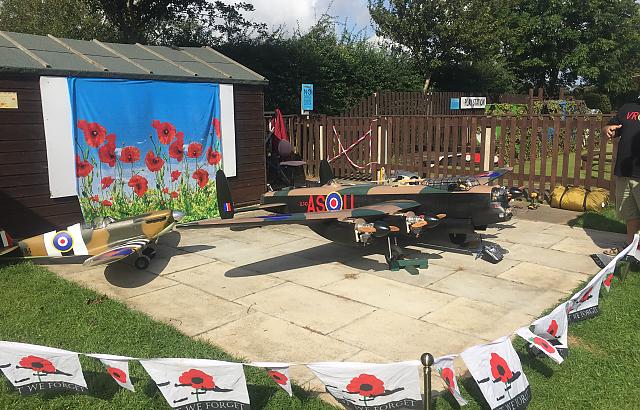 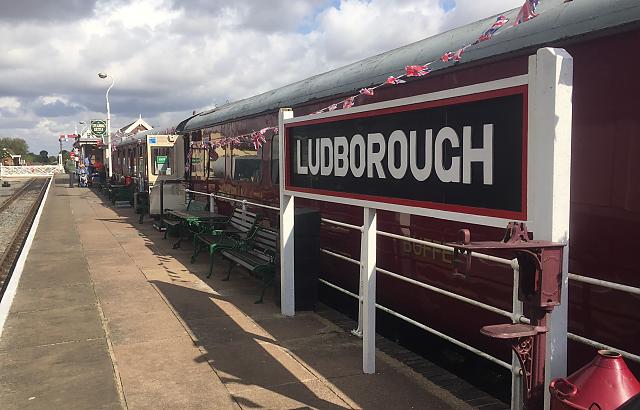 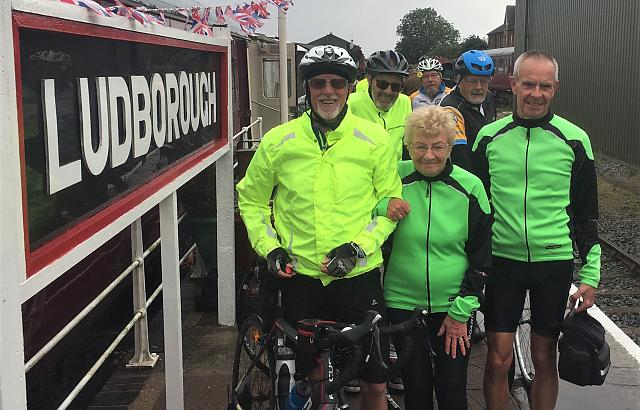