With rain bouncing off the ground in Louth at 8.30 am, thoughts were with those riding all the way to Fiskerton. For most of us however the shortish 35 mile round trip from Willingham Woods was enjoyed in fine conditions.

The rain cleared not long after 9 am and in the end it was a sunny ride following Sustrans NCN Route 1 through Wickenby and Snelland to Langworth. After a short section of the A158 it was a joy to traverse the tranquility of the Barlings waterways. Alan reminded Tim that the last time the route was taken back in 2019, roads were flooded with water levels up to axel level!

Continuing we would ride through the former RAF Fiskerton airfield. During the Second World War, RAF Lancasters flew from this airfield on 'Main Force' operations. With a crew of seven, one hundred and seventeen of these Lancasters would never return.

Arriving at Fiskerton Village Hall almost exactly on schedule at 10.30 am the meeting went well with a good turnout of 18 members. All current committee members were re-elected for another year. The Photography Competition was judged by independent adjudicator David Buckingham. The winning entry 'Muckton Wood Bridleway' was entered by Tim Newbery. Honestly, NO bribes involved.

The route back to Willingham wood was delightful with the sun now shining brightly and the temperature a very warm 19 degrees Celsius. Enough time for a rest and a chat in Wickenby by the 12 century Church of St. Peter and St. Lawrence. An attractive village originally known as 'Wraggoe' with the vast lands once owned by Danish farmers.

Many thanks to Paul Linder, Chris Owen and Alan Hockham for attending. 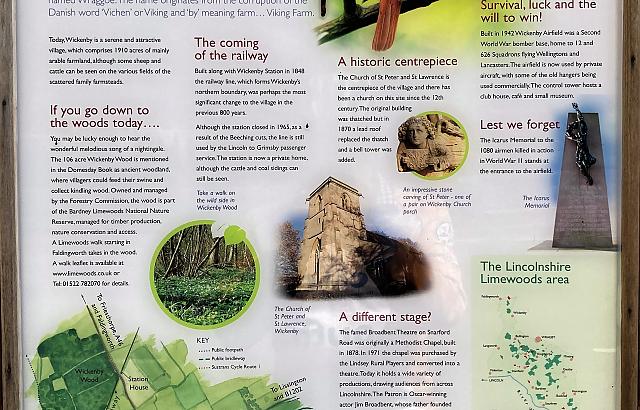 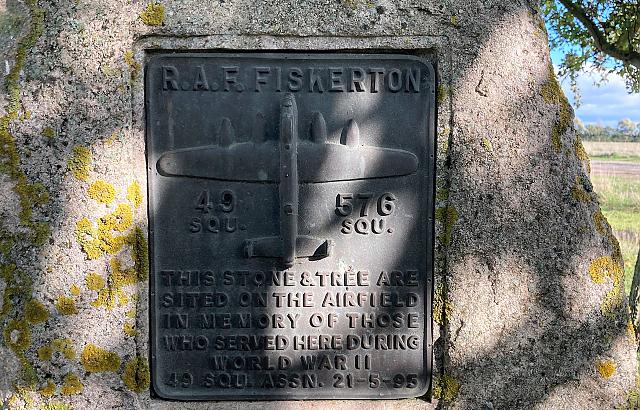 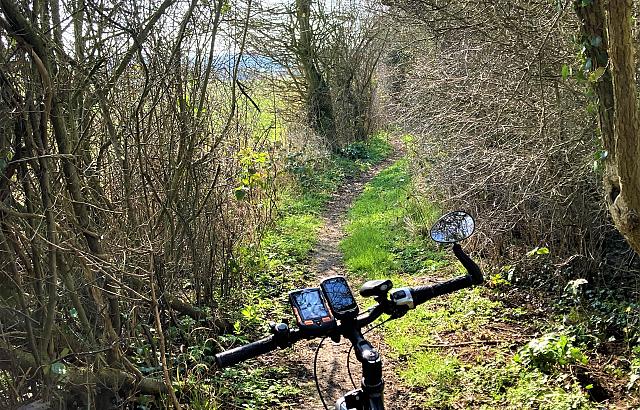