Today, we would be following a route jointly suggested by Reg who hopefully will be back out with us before too long. Although there was a chill in the air we were blessed with blue skies and brilliant sunshine and having completed a few manoeuvres around the lanes near Keddington, it wasn’t long before crossing the Louth Navigation and onto South Cockerington.

Following Eastfield Lane and giving a wave outside Reg’s house, the route would then take us through Manby, Little Carlton, Gayton Top and Authorpe. Attractive lanes, provided you keep a sharp lookout for the potholes.

We arrived at Claythorpe Water Mill within a minute or two of the original ETA and had our choice of seats overlooking the mill pond. Surprisingly quiet considering it was the Easter Holidays although we were soon joined by a contingent of Lindsey Roads Cycling Club. Great to see all the bikes.

For the return, a majority continued to follow the prescribed route utilising Cycle Route C4 to Belleau Bridge where the crystal-clear Great Eau meanders through the valley. A climb now up to Meagram Top (Tim shouldn’t have had that large slice of Lemon and Elder Flower cake!) before passing through Burwell Park. Burwell Manor has a long history, having been once owned by Henry Percy, Earl of Northumberland back in 1360.

The sun continued to shine and with temperatures rising to around 12 degrees, riders would enjoy the final leg back to Louth. 26 miles covered (John would opt for an additional afternoon ride whilst Paul would clock up closer to 60 miles). Next week, Horncastle. 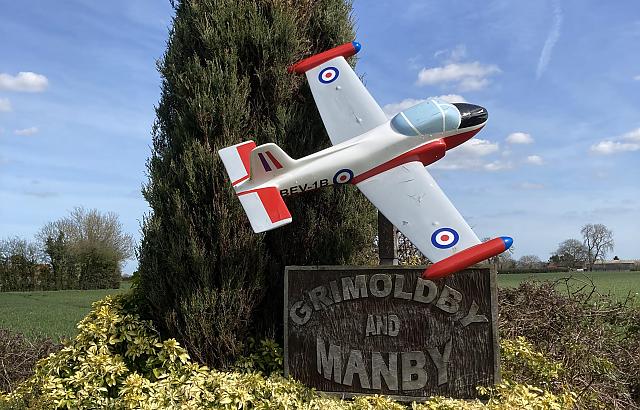 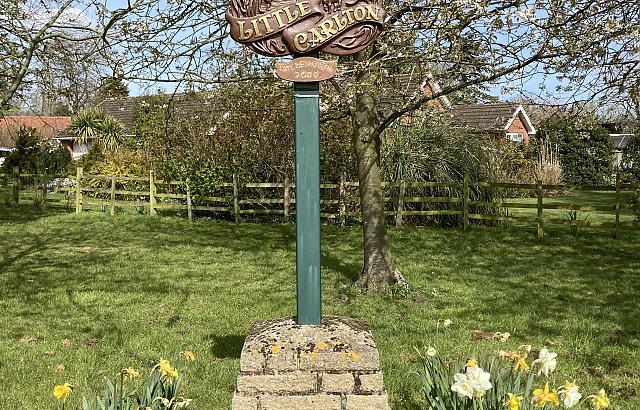 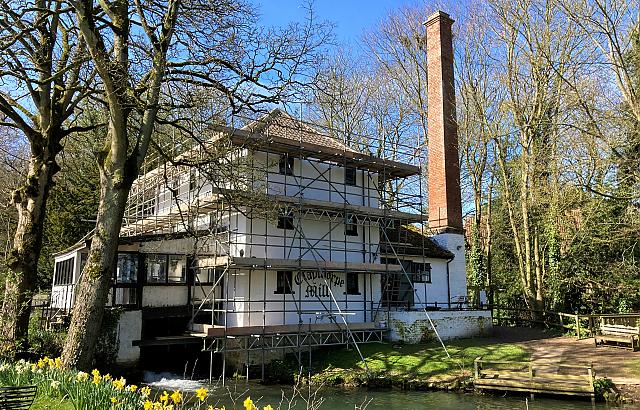 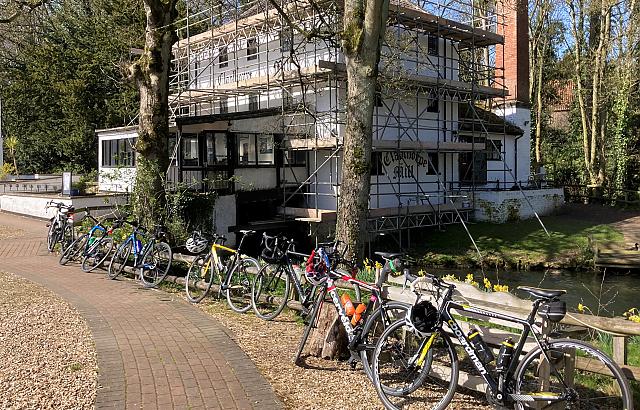 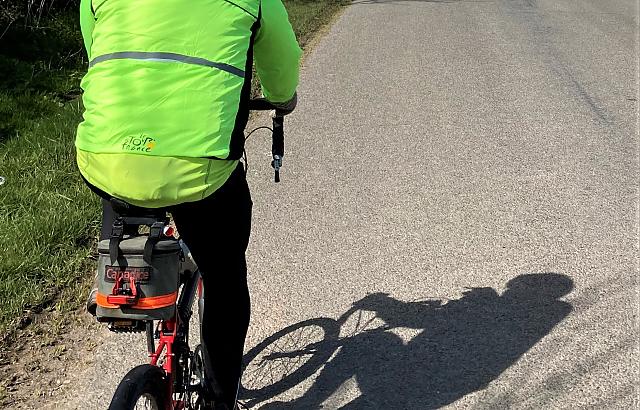 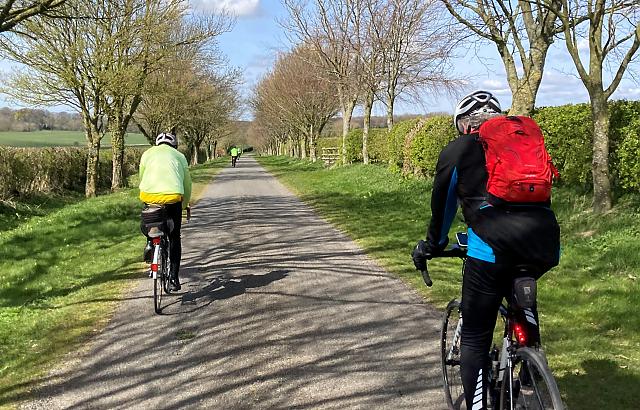