Funding for Cycling and Walking

Funding for Cycling and Walking

Cycling UK is campaigning to see increased funding for cycling and walking in England to make our streets and town centres cleaner, safer and more pleasant places to be.

Proper investment in England for cycling and walking could transform our streets and communities, making it safer for people of all ages and backgrounds to choose active travel for daily journeys. However, without additional funding, our streets and town centres won’t become the safer, cleaner and better places they could be. 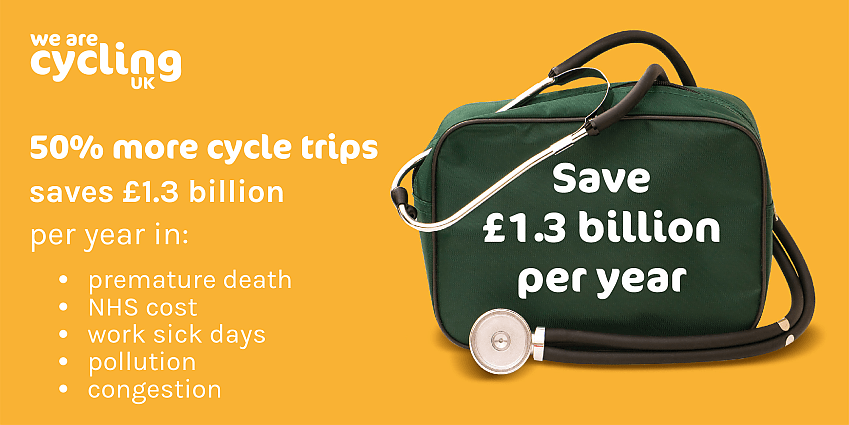 11,500 people supported our Funding for Cycling and Walking campaign, writing to council leaders, MPs, and Ministers. Over 200 MPs wrote to the Government, with former Transport Minister Jesse Norman MP accepting there needed to be: “Potentially double or more” the level of investment in cycling and walking” to reach the Government’s own targets to double cycle use by 2025.

On 4 September 2019, the Chancellor of the Exchequer announced the spending commitments for next year. Active travel campaigners were left incredibly frustrated and disappointed that there was no mention of funding for cycling and walking.

There were however references to another spending review next year, a budget later this year, and the publication of a new infrastructure strategy. It’s also looks increasingly likely that we’ll have a General Election soon.

So, the funding campaign isn’t over. Cycling UK continues to lobby and engage with politicians and Ministers, and we’re looking to renew our campaign shortly.

Whether it’s around a General Election, budget announcement or Spending Review, we’ll be giving you another opportunity to influence the Government to give cycling and walking the funding it deserves to create healthy and happy places to live and work in.

More information about Funding for Cycling and Walking 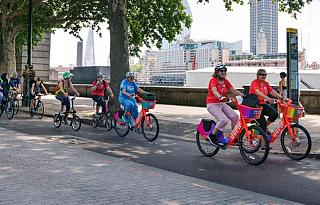 #Blog
Now is the time to act on funding for cycling View
Friday, 4 October 2019 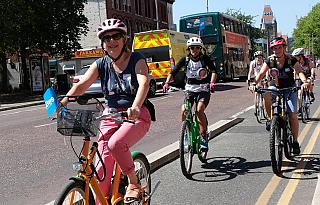 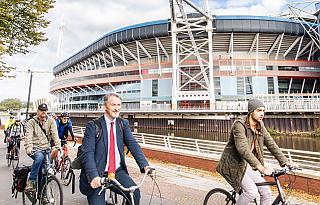 #News
Hundreds Cycle on the Senedd calling for £20 per head on cycling View
Thursday, 26 September 2019 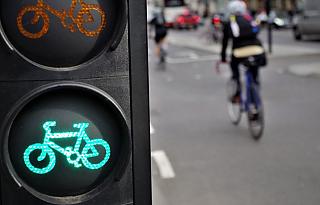 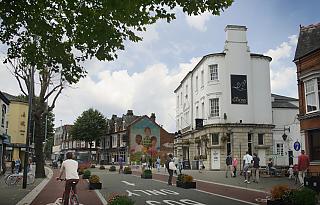