Swapping a car for an e-bike

Swapping a car for an e-bike

The beautiful Scottish island of Islay is only 239 square miles – perfect for everyday cycling. Local distillery worker, Peter McCuaig, now makes most journeys by e-bike, after he attended a Big Bike Revival event.

Peter, 63, had never been interested in cycling until he tried out an electric bike at a Big Bike Revival event organised by his place of work, Bruichladdich Distillery. Now, he rarely leaves home without it. 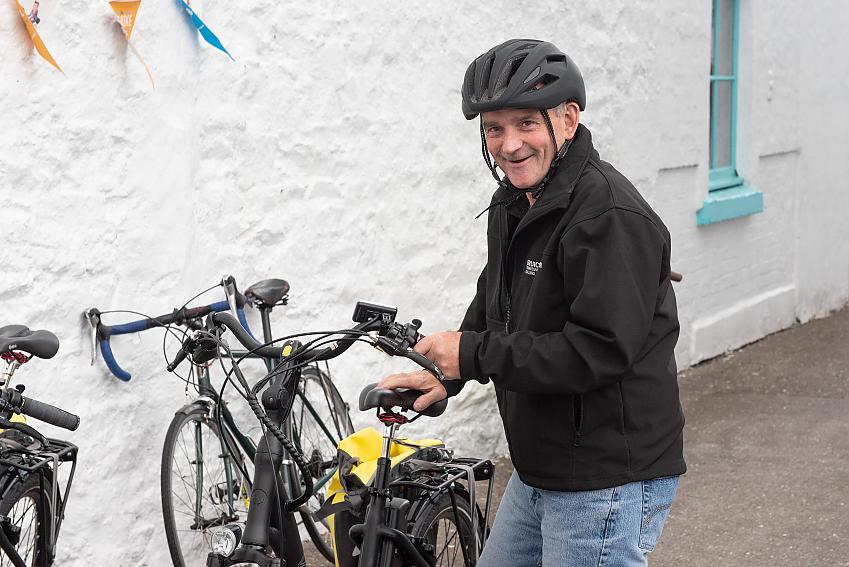 The event – which involved bike maintenance sessions, led rides and e-bike try-outs – inspired Peter to buy an e-bike of his own and leave his car at home. “I’ve never been a bike user before – never would have thought about it,” he says. “When I tried [an e-bike] out at Bruichladdich, I thought it was brilliant and I wanted to give it a go.”

Bruichladdich distillery is nestled on the Rinns of Islay – a peninsula attached to the scenic island. Islay is known as the ‘Queen of the Hebrides’ and is home to less than 4,000 people. The rugged island is a popular tourist destination with picturesque coastal villages and mountainous landscapes.

I use it for everything, there's not a day I'm not using it.

The Big Bike Revival event enabled people on Islay to access e-bike loans for the first time – working with Home Energy Scotland to bring their fleet of bikes to the island. After trying out one of the e-bikes, Peter went from never riding a bike to cycling 12 miles a day. “I use it for everything, there’s not a day I’m not using it,” he adds. 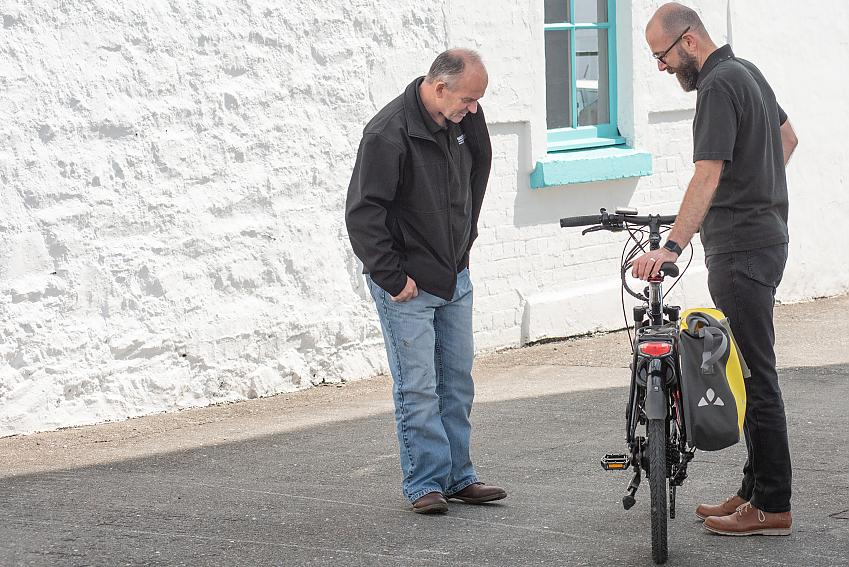 A few months in and he is already feeling the mental and physical benefits of cycling every day. “It makes me more fit and active; I’m really enjoying it.”

Using his e-bike has even made Peter more sociable; he often stops and chats to local people that he would never encounter while driving. He doesn’t need to worry about finding a parking spot when he pops to the shops either. 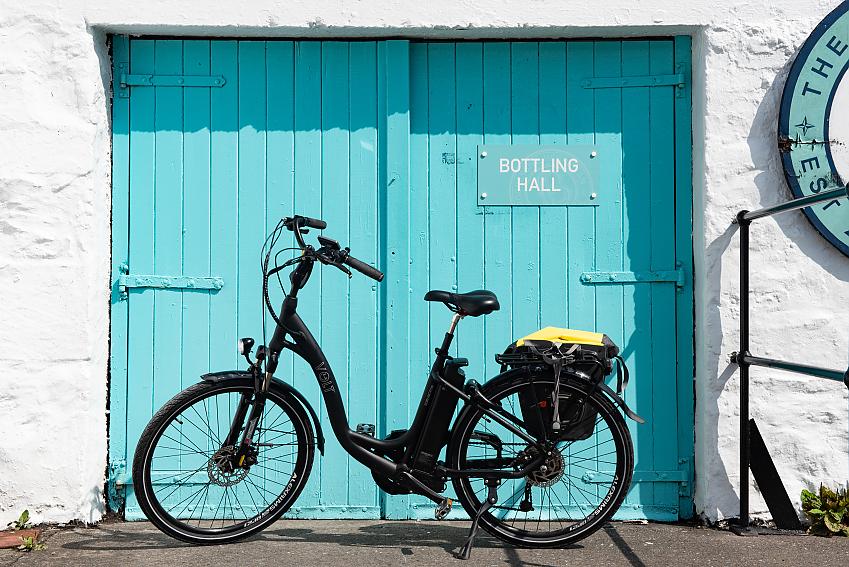 The e-bike is perfect for Peter because it gives him an extra push when cycling on a steep incline. E-bikes have an integrated electric motor which assists manual pedal power. “It’s easier when it comes to hills; I’m quite short of breath, so it helps,” Peter says.

Electric assistance is provided for up to 15.5 miles per hour – making e-bikes perfect for replacing car journeys in places like Islay. Peter gets extra exercise along flatter ground, where he often switches the electric assist off.

The things you see – it’s amazing when you’re not in a car.

Although e-bikes are more expensive than the equivalent regular bike – prices typically start around £1,000 – if you’re replacing car journeys with e-bike journeys, they can soon pay for themselves. 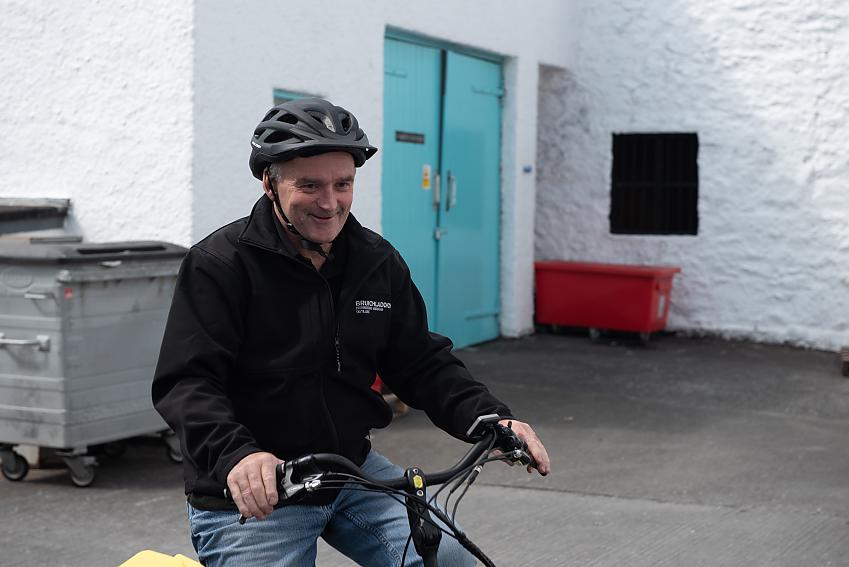 In Scotland, the Energy Saving Trust also offers an interest free e-bike loan for up to £3,000, with a repayment period of four years.

Peter’s e-bike has enabled him to see all the beautiful parts of the island. “The things you see – it’s amazing when you’re not in a car,” he adds. “It’s definitely worth the money.”

Inspiring cyclists: 40 year old Mum learns to cycle, then teaches hundreds of others View
Cycling UK continues to support the UK to cycle
This remains true during this difficult period with the ongoing threat of coronavirus Covid-19
Read our latest advice on cycling