Cycling in Guildford
By Cycling UK
Thursday, 3 May 2012

What should you do if your local newspaper publishes an anti-cycling article? Cycling UK campaigner Terry Duckmanton took action.

Terry Duckmanton became a Cycling UK local campaigner for Guildford in 2005 because he wanted to positively change attitudes towards cycling.

Terry was contacted by Laura Brooks, Cycling UK Volunteer Support Officer, because a local reporter was planning to write a piece on cycling for the local paper, the Surrey Advertiser. The paper wanted a quote from a local Cycling UK representative.

The article was based on some recently-released road safety casualty statistics. The reporter contacted Terry the following morning with the data. As a local campaigner, Terry was glad to speak to the reporter, as this was a chance to champion cycling and engage with a number of local readers.

The interview took place over the phone and the reporter asked a number of questions: "Cyclist injuries have increased, why do you think that might be?” “Are cyclists themselves a little bit to blame?” “What could be done to make cycling safer?” And so on. 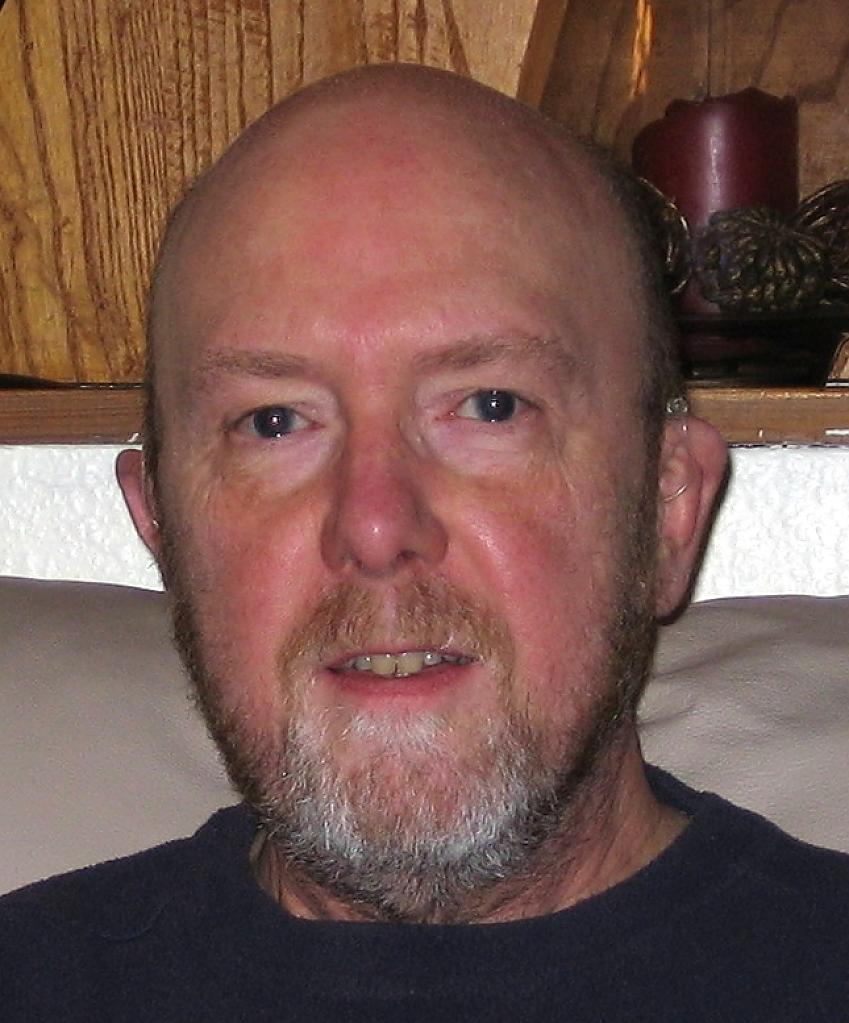 After 10 minutes the reporter had listened to, or recorded, or made shorthand notes of what Terry said. Terry explained cycling really is ‘A Good Thing’, including an explanation of Cycling UK Safety in Numbers, and stressed the need for proper training for cyclists and vehicle drivers alike.

When the article was published Terry was not happy with the way the his comments and cycling had been presented. The headline read 'Serious cycle injuries on the increase'. Terry was concerned by the emphasis on the dangers of cycling without mentioning or comparing to the other statistics the report included relating to non-cyclists on Surrey's roads.

The report also did not reflect on what he had said in the 10-minute conversation and it didn't point out that cycling is a good, healthy and safe activity.

My quotes had been reduced to a jumble of half sentences stuck together at the end’ of the article. It was what I said, but the meaning had fallen off on the way.

Terry felt he had to put the record straight, and decided to reply.

He responded very quickly and put together a 'Letter to the Editor' for the following week's issue. He made sure it was a balanced letter, which stated the case for cycling without descending into a tirade. This helped to give cycling a positive write-up, while at the same time putting right some of the issues raised by the original piece.

A letter like this is more likely to be taken seriously by the paper and the readers. Terry spent two evenings creating a practical critique of the previous week's article and a passable piece of pro-cycling text. The letter was printed in full.

Terry hopes the next issue of the Surrey Advertiser will be thought provoking and will attract letters from motorists and possibly sympathetic cyclists, too.

Public debate via the letters page of the local newspaper is a good thing. At the very least it takes cycling to those who normally wouldn't give it a thought. It might encourage people to try or consider cycling if they weren't already doing so, or make people consider how their actions on the road effect other users.

Terry might have persuaded someone to start commuting by bike, despite what originally appeared to be an article that presented cycling in a negative light. Safety in Numbers starts here.

There is further information on how to influence the media as a local Cycling UK campaigner and engage them with your local campaigns. You can also see more about Terry's local campaigning activity by following him on his own website.